Rishi Bhargava is currently working in the capacity of Co-Founder at Demisto and also holds the coveted profile of Vice President (Product Strategy) at Palo Alto Networks. He has previously held the portfolios of Advisor at Botmetric, GM & VP, Software Defined Datacenter at Intel Corp. and Advisor at CirroSecure. Rishi is an alumnus of the prestigious IIT - Delhi. 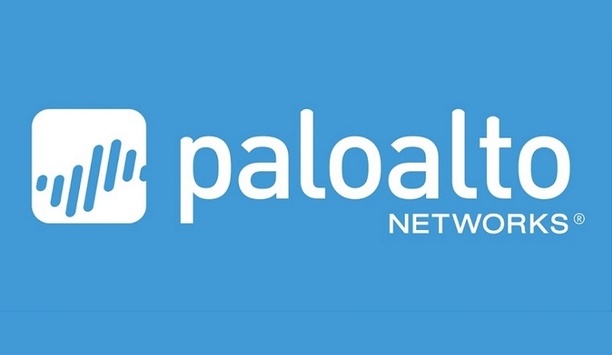 Palo Alto Networks has announced new enhancements to its comprehensive Security Orchestration, Automation, and Response (SOAR) platform, Demisto. Demisto v5.0 enables security analysts to tailor the way they visualise incident and indicator flows, allowing security teams to better manage and automate incident response. Key updates to Demisto v5.0 include - Reimagined User Interface - Brand new UI that streamlines global navigation while also enhancing the delivery of information within each incident Enhanced Threat Intelligence - Access rich indicator intelligence from integrated sources and take action in a scalable manner Database Scaling - Install the Demisto app server and databases on separate machines. Multi-tier configurations let you scale your environment and manage resources efficiently SOAR on the fly - Introduction of chat support in the mobile application, letting you update relevant stakeholders on-the-go and ability to manage notifications from the web app, choosing to receive updates on email, Slack, Mattermost, or the mobile app Demisto v5.0 security platform Rishi Bhargava, VP Product Strategy, Demisto, a Palo Alto Networks company comments, “Demisto v5.0 is packed with new features suggested to us by our community of customers, partners, and independent users. We’ve also introduced changes that facilitate improved load management and scaling of resources, ensuring that organisations are secure irrespective of the pace at which they grow”. He adds, “Back in 2015, we recognised that security teams wilt under dual pressures every day: an ever-increasing volume of security alerts, and insufficient resources to address these alerts. Over the past four years, our customers have seen us as the only platform that has combined security orchestration, incident management, and real-time collaboration to make their lives easier”. Security Orchestration and incident management Rishi further stated, “Automating as much as possible hands time back to security teams to investigate, learn and improve, and sometimes just take a deep breath. Since joining forces with Palo Alto Networks, we have accelerated our go-to-market and made inroads into use cases outside of traditional security operations.”