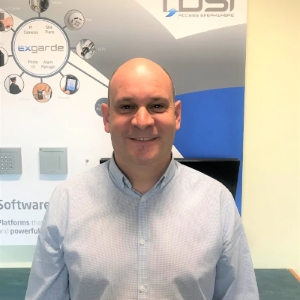 Richard Money is currently working as a Distribution Channel Manager at TDSi. Prior to joining TDSi, he worked as a Regional Sales Manager for Inner Range. In the past, Richard has been associated with Access Control Technology, Honeywell Security, Clarke Instruments, Henleys Rover Dealership, and Barclays Bank. 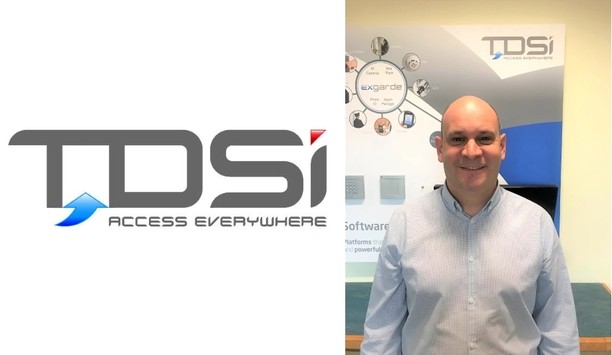 Integrated security manufacturer TDSi is pleased to announce the appointment of Richard Money as Distribution Channel Manager. In his new role, Richard will be a central point of contact for TDSi’s Distribution Partners including ADI, Norbain, EET Europarts, Advanced Access, Enterprise Security Distribution and Anixter. Reflecting upon his new role, Richard commented, “I am excited to be joining the TDSi team. The company has a fantastic range of products that will suit any environment, and all budgets so there is tremendous scope to work with our distributors and grow our mutual business.” John Davies, Managing Director of TDSi also commented, “We are delighted to welcome Richard to this highly pivotal role. TDSi’s products are exclusively sold through our partners and we are committed to ensuring we offer the best support and assistance to facilitate this. Richard is the prime point of contact for our distribution partners - be it for stock enquires, pricing or connecting them with our vast network of expert installer customers.” Richard has over 20 years’ worth of security experience, having joined the industry in 1997 Veteran in the security industry Richard has over 20 years’ worth of security experience, having joined the industry in 1997 working at Clarke Instruments Ltd promoting and selling medium to high security electric strikes, turnstiles and barriers. In 2001, he joined Gardiner Security in its access control division and stayed there for 10 years, during which time the company was bought out by ADI Global (part of Honeywell) and Richard became an Account Manager selling access control, intruder and CCTV products. In 2011, Richard moved to ACT (Access Control Technology), an Irish manufacturer of access products, as a Senior Account Manager. He worked with ACT for seven years until he made the move to Inner Range before joining TDSi. Richard concluded, “I have gained a broad experience of the security sales industry during my career and look forward to sharing my expertise that with TDSi’s distribution partners. The UK market is an energetic one, so I am available to help our distributors fully meet the demands and needs of our customers from TDSi’s extensive range of products.” 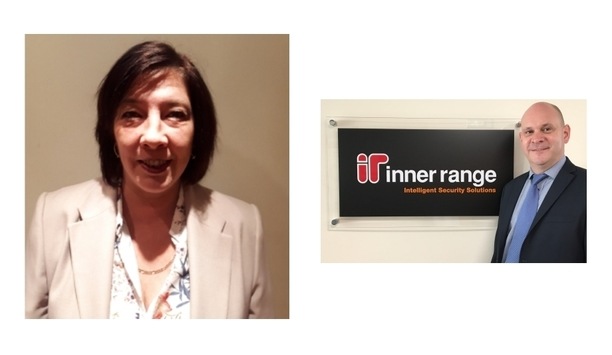 Inner Range, a developer of integrated access control and intruder detection systems, is expanding its UK sales team to meet greater demand and increase its UK presence. The company was established in Australia in 1988, and its European headquarters is based in Reading, Berkshire. Kath Rhodes and Richard Money have recently joined the European team to head up sales across the UK as UK Sales Managers for the North and South respectively. Relevant sector knowledge and experience Tim Northwood, General Manager of Inner Range Europe, said: “Inner Range is well known and respected globally and demand for our products here in the UK is growing. We’re keen to build on our international reputation by increasing our presence in the UK and introducing more British companies to the Inner Range brand and products. Kath and Richard have impressive knowledge and experience within the sector and I look forward to working with them - and many more new customers too.” Inner Range's award-winning integrated security systems offer smart building management at local, national and global levels. Customers include hospitals and high-security units, colleges, distribution centres, pharmaceutical companies, government and critical national infrastructure. We’re keen to build on our international reputation by introducing more British companies to Inner Range." Previous work experience Kath joined the industry in 1994 at Baxall Security in Stockport as Sales Co-ordinator and left three years later as Internal Sales Manager to join MVD (part of Gardiner Security, now ADI Global) as Office Manager. She then joined A&A Security as Business Development Manager UK around 2001. In 2004 she joined Europlex Security as Regional Sales Manager, initially looking after the Midlands, then North and ultimately the UK. Following the acquisition of Europlex by Siemens around 2010/11, Kath became the Intrusion Specialist supporting the UK sales team with all areas of intrusion, training, presentations and demonstrations. She became the Northern Regional Manager managing the Northern Region for Siemens. After the Vanderbilt buy-out she left the industry in October 2016 and worked briefly in other sectors till she heard about the Inner Range role and was tempted back. She said: “This role inspired me to re-join the industry with a brand new opportunity to build the Inner Range brand across the North. The product is unique in its flexibility and offers real integration to third-party systems unlike any other.” Richard Money’s past associations Richard joined the industry in 1997 working at Clarke Instruments Ltd promoting and selling medium- to high-security electric strikes, turnstiles and barriers. In 2001 he joined Gardiner Security in its access control division and stayed there ten years during which time the company was bought out by ADI Global (part of Honeywell) and Richard became an Account Manager selling access control, intruder and CCTV products. In 2011, Richard moved to ACT (Access Control Technology) an Irish manufacture of access products, as a Senior Account Manager. He worked with ACT for five-and-a-half years until the Vanderbilt buy-out. He said: “I am looking forward to introducing the Inner Range products to the UK market, where I feel there will be great interest. Inner Range offers something different being an access and intruder product that will integrate with a wide range of third party products and systems offering great flexibility, whilst being very cost effective.”