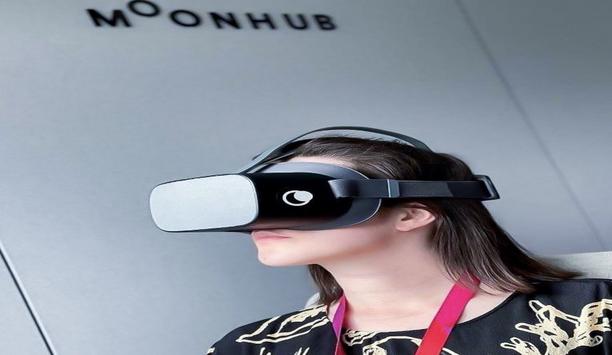 Corps Security has partnered with tech company MoonHub to deliver virtual reality training to its security officers at two key London sites. More than 70 officers at BNP Paribas and the Royal Opera House will undertake immersive and interactive training on topics including patrolling, managing protests, dealing with suspect packages or aggressive people, and being aware of potential hostile reconnaissance. Ten modules are currently available with more being planned. Using VR headsets Officers wear VR headsets to complete a module that lasts two to three minutes. Because it simulates the officer’s exact experience of an incident on the site in which they work, training has proven to be four times faster when using VR in comparison to traditional training methods and more effective – with knowledge retention rates of up to 75 percent compared to 10 percent in standard training.   MoonHub is currently undertaking 360-degree filming of the Royal Opera House and BNP Paribas and the training will launch in mid-August. Each officer will complete up to 10 modules over the course of a year allowing them to keep their skills and knowledge fresh and relevant. Some of the modules are also relevant to other front-of-house teams at the sites. Corps started using the technology in March 2021 at the innovation and technology campus Here East. VR training The gamification involved in the VR training makes it really popular and helps to retain more knowledge" “The reaction from the officers who have used the technology has been outstanding. The gamification involved in the VR training makes it really popular and we’ve demonstrated that officers retain their knowledge more with this type of training,” says Paul Lotter, MD of Corps Security. “I’m proud that we’re leading the way with VR training in the security sector.” Effective and quick knowledge retention “I’m delighted that we’re partnering with Corps Security to support BNP Paribas and the Royal Opera House,” said Dami Hastrup, co-founder of MoonHub. “Research shows that immersing users in interactive VR training helps them gain and retain knowledge quicker and more effectively than traditional training so these security officers will be working at their best.” Other Corps Security customers will be offered the opportunity to adopt the technology over the summer months. 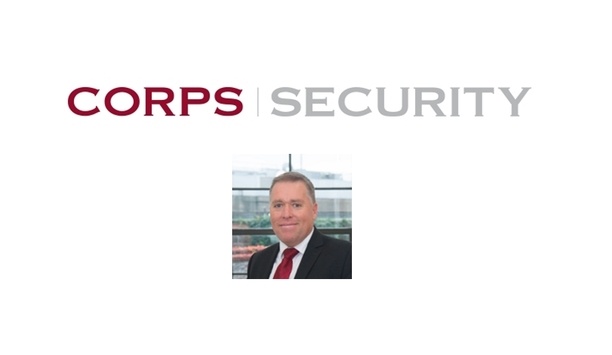 With an extensive background in security and manned guarding, Paul Lotter has been appointed as the Regional Operations Director at UK’s renowned security services provider, Corps Security. Lotter will focus on operations within London and the South of England and is responsible for overseeing all aspects of service delivery to the customer. Security services expert Lotter has almost 20 years of experience working in the security industry. He previously worked with other security service providers, looking after high-profile corporate customers in the South West of England and around Greater London, managing the strategic direction of all the operational security requirements as well as also managing various buildings in the south of England. Commenting on joining Corps Security, Lotter said: “I was so impressed by Corps’ rich heritage that when the opportunity arose, I couldn’t turn it down. Being able to work for an organisation that has the ability to use its profits to support charities each year is truly unique. Corps is able to make a real difference in this way and this is something I’m truly proud to be a part of.” IT security “Corps has a clear vision from the top of the business that everyone is able to get behind. We are a dynamic business helped by our innovative IT security offerings.” Mike Bullock, CEO at Corps Security said: “We’re thrilled to welcome Paul to the team, he’s already implemented positive change and shown his expertise in the sector.”