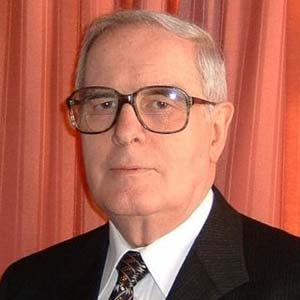 Patrick Somerville is the Vice President of IPSA. He has completed his education  from London School of Economics and Political Science, U. of London. 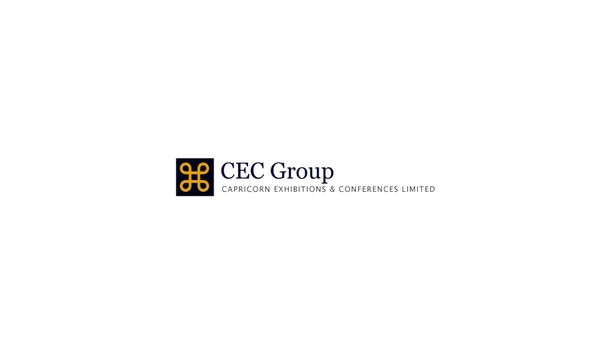 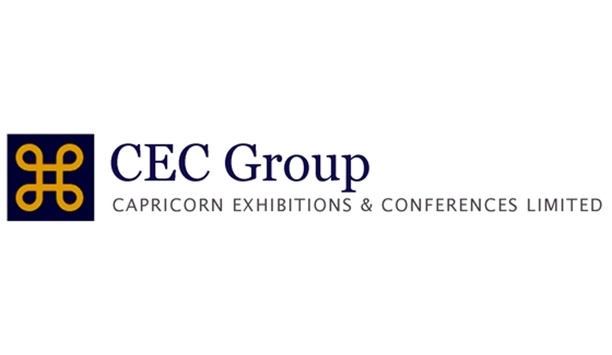 Attending the 37th East -West International Security Conference organised by Capricorn Conferences and Exhibitions on 4th and 5th June 2018 at the Lisbon Marriott Hotel, Portugal, were delegates representing private and public sector organisations from the Russian Federation and Ukraine. Addressing the delegates at the opening ceremony, conference Co-Chairman, Patrick Somerville QPM, welcomed the delegates to the conference for an intensive two days of presentations and discussions on a wide range of security issues led by speakers from the UK, USA and Russia, with simultaneous translation in English and Russian. Artificial intelligence will make security solutions more efficient and cost effectiveApplication of AI in cyber security Global trends in the demand for and services provided by and for the private security industry, together with the growing threats and counter measures necessary to combat terrorism, fraud and cybercrime were examined. The development of sophisticated biometric and other technologies and the application of artificial intelligence making security solutions more efficient and cost effective but at the same time creating new opportunities for illegal cyber activities and hacking were outlined and explored. The protection of corporate assets featured in the programme together with the need for due diligence procedures to prevent insider crimes and fraud with case studies of elaborate schemes in both commercial and banking sectors resulting in massive losses and illegal gains and outlining the considerable efforts needed to investigate and prosecute those involved. An overview of the EU Global Strategy for Foreign and Security Policy was given, embracing both foreign and internal security policy and implementation plans for the next five years.  Details of some recent joint investigation and enforcement operations, conducted by Europol in cooperation with Member States and Non-EU partners, demonstrated successful measures disrupting high level organised crime syndicates involved in human trafficking, illegal migration, child exploitation, currency and document counterfeiting, trafficking in counterfeit medications and other cross border and international crimes.Oversights of UK private security companies and their inspection arrangements were presented for comparison Data security & protection The regulation and oversight of UK private security companies and their inspection arrangements were presented for comparison with other country measures. Insights into the operation of Russian commercial activities, including a large scale brewery business and a business engaged in the leasing of plant and stock for the operation of railways and other enterprises, were given by Russian speakers, adding to the diversity of the topics under discussion. Current concerns about data security and protection from cyber-attacks featured prominently in the programme including advice on the use of the Cloud and Data Centres, their security and how virtual networks will increasingly serve all aspects of business and government. Delegates were again urged to ensure that awareness of new developments and systems and the protective measures needed were understood at the highest level in organisations and effectively implemented where required.The conference was organised to promote understanding and the exchange of ideas and information between those engaged in security management Security management solutions Speaking at the closing conference banquet several delegates expressed their appreciation of the opportunity to meet with colleagues from other countries and to enjoy sharing with them professional experiences and benefit from the presentations and discussions thereby gaining knowledge and understanding of business practices in other countries. The East West Security Conferences are promoted by Capricorn Exhibitions and Conferences in cooperation with several other supporting bodies to promote understanding and the exchange ideas and information between those engaged in managing security in public and private sector organisations in United Kingdom, the European Union, the Russian Federation and other countries in Eastern Europe.