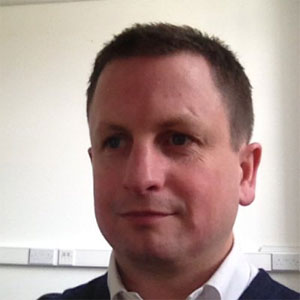 The new partnership provides better access to comprehensive support packages Traka, the key and asset management specialist has reached an agreement with Traka Ireland, the former independent distributor. Benefit Irish customers The new partnership builds on the experience and high standards of customer service already in place, and provides better access to comprehensive support packages. This will particularly benefit Irish customers that are working internationally. Originally formed in 2004, Traka KMS has a proven history providing key and asset management solutions within emergency service, public sector and industrial markets, as well as organisations like the Post Office. The partnership aims to create a wider presence and will facilitate growth in the Irish market. Opportunity to widen service and support packages Padraic Smith, Director for Traka Ireland, said: “This agreement is a great opportunity to widen our service and support packages. All current contractual agreements that exist will continue to stand and be fulfilled in the interim by Traka KMS with full support from ASSA ABLOY Limited. Going forward new contracts will be with ASSA ABLOY Limited” Justin Sasse, Managing Director of Traka said: “Bringing Traka Ireland fully into the business is a great step for both organisations. The Irish operation has a proven history of excellent technical expertise, we are looking forward to helping them build on that success.”