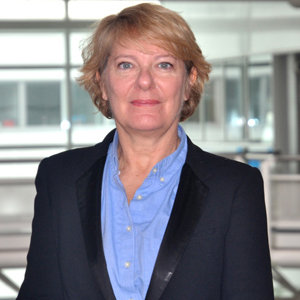 The contract includes delivery of Tetra switches, base stations, dispatcher workstations and more than 2,000 radio terminals Airbus Defence and Space has, through its local value-added reseller Serta Channels SAL, been awarded a contract by the Ministry of Interior of Lebanon for a Terrestrial Trunked Radio (Tetra) communication system for the country’s General Directorate of General Security (GDGS). The contract includes the delivery of Tetra switches, base stations, dispatcher workstations and more than 2,000 radio terminals. The new system is expected to be fully deployed by the first quarter of 2015. The Tetra network will replace the existing analogue networks and will be made available to more than 3,000 subscribers of the government intelligence services, which ensure national security and public order throughout Lebanon. Airbus Defence and Space’s network will be the most advanced Tetra system offering full coverage across the whole country with innovative features. The GDGS, led by General Abbas Ibrahim, Director General GDGS, has begun a large process of modernisation, increased efficiency, transparency and reorganisation of its departments that will last several years, creating new Territorial Centres of the General Security in each of the regional departments. Facing security challenges due to the country’s geographical location, the new Tetra network will allow the security forces to secure communication across sensitive locations in Lebanon, such as airports, sea ports and borders. “This new contract results from our long-standing commitment in the Middle East region and once again demonstrates the trust in our capabilities in the domain of Professional Mobile Radio,” explains Nicole Lecca, Head of Secure Land Communications at Airbus Defence and Space. “It underscores that the Tetra technology is a performing solution that public safety users choose in order to cope with their demanding communications needs.”