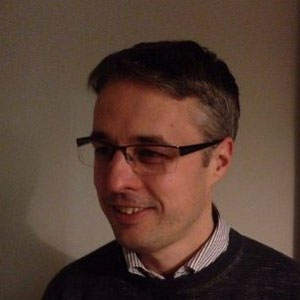 Marc Hancock is the Managing Director of Net View Systems, a specialist provider of integrated electronic security systems and the infrastructure. He is a Systems Engineer with a wide range of experience in the Electronic Security, CCTV, Transportation and Video Transmission Industry. 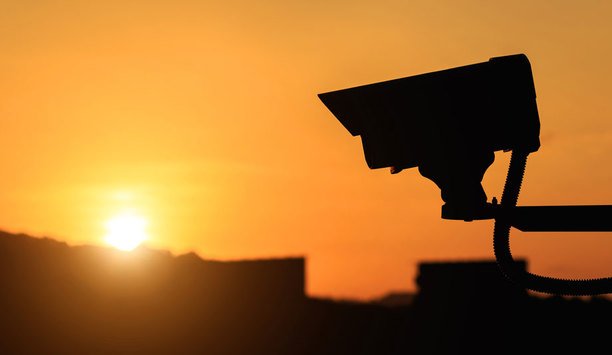