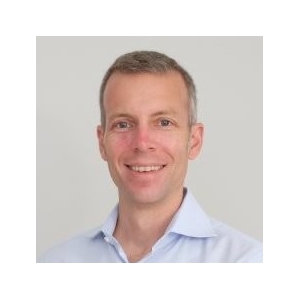 Lee is the Chief Product Officer at Palo Alto Networks and has helped the company build highly innovative products to solve complex problems. He previously worked with Juniper Networks and NetScreen Technologies. 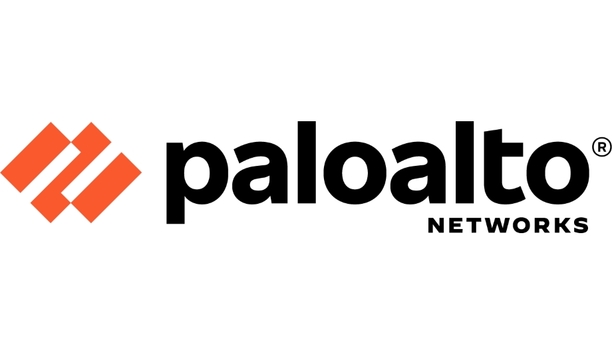