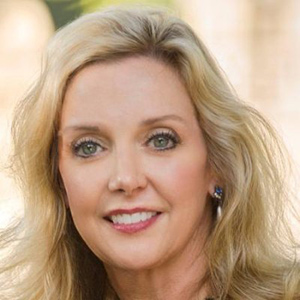 Laura Jones serves as the CEO at Regent Power, LLC. Laura’s determination to advance the energy revolution has earned her notable recognition from peers across the energy storage sector. With over ten years in the energy storage arena, Laura has gained the broad market knowledge that comes of impressive sales and marketing strategies, and built thereby a strong network of powerful connections with some of the field’s leading technologies and innovative companies. Laura sits on the Board for St. Louis Regional Clean Cities as Treasurer, is a member of the National Alliance for Advanced Technology Battery, and sits on the SAE Battery Committee; she has also been named to the national Who's Who in Energy Roster by a consortium of metropolitan business journals in major U.S. energy markets, in recognition for her work in promoting advanced battery technologies in applications ranging from electric vehicles to community energy storage. Laura Jones is principal partner of Regent Power, LLC as project integrator serving the energy storage industry. Adept at leveraging partnerships, alliances, sponsorships, and other collaborative ventures, she will utilise relationships she has developed in the industry’s corporate sector over the past fifteen years. Furthering her passion for entrepreneurship and leadership, Laura has been closely associated with the Women’s President Organisation since 1998. She is the chapter chair of the St. Louis-II Women Presidents’ Organisation chapter—a peer advisory board for women presidents with second stage businesses of $2M and above. 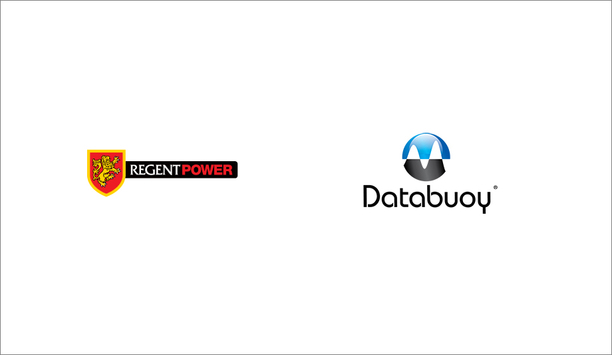 ShotPoint is an acoustic sensor network that incorporates strategically placed nodes Regent Power will be showcasing their Smart City Streetlight that features an integrated camera, Wi-Fi, and gunshot localisation system called ShotPoint, developed by intelligent sensing technology provider, Databuoy Corporation.The demonstration will occur at 3940 Industrial Drive, St. Ann, Missouri. This demonstration will be hosted by the St. Ann Police Department and will be on their grounds.ShotPoint acoustic sensor networkShotPoint is an acoustic sensor network that incorporates strategically placed nodes located indoors or outdoors. The system will automatically identify and locate the source of gunfire and, when integrated with video systems, it will cue cameras to the exact time and location of a shot. ShotPoint immediately communicates the gunshot data in a variety of formats, such as a simple message, or referenced to maps and floor plans.This incident-specific data is transmitted to onsite security personnel or local first responders in seconds. Proactive and precise action can then be taken to save lives in a shooting event. The data generated by ShotPoint also allows responders to secure an often-chaotic incident scene for Emergency Medical Services to administer life-saving care.According to Databuoy President, Kathleen Griggs, “ShotPoint is among the systems that will change the nature of institutional public safety and represents a class of embedded Internet of Things (IoT) devices that transmit event-driven notifications. Public safety applications will benefit by a connected network that rapidly responds to emergency notifications sensed by systems like ShotPoint. Responders need immediate situational awareness and this is what ShotPoint delivers—it connects responders to the real data that they need when they need it.” “Citizens, businesses and emergency services all benefit together” Smart City Streetlight infrastructure “Databuoy, used in conjunction with an integrated Smart City Streetlight infrastructure, brings the ultimate safety, illumination, and communication to cities and municipalities, especially in high-risk and security sensitive areas,” says Laura Jones, CEO of Regent Power. “Citizens, businesses and emergency services all benefit together. We are delighted to showcase this integrated system to our city officials.”The U.S. Department of Homeland Security (DHS) has granted Safety Act Designation Protections for Databuoy’s ShotPoint shooter localisation system.Databuoy began in 2006 as a defence contractor focused on embedded systems command and control technologies and has recently realigned to focus on public safety in the private sector.