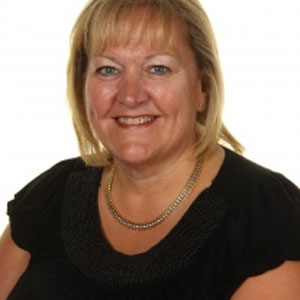 Julie Kenny is the Chairman and Chief Executive of Pyronix in Braithwell Way. Julie qualified as a litigation lawyer and practiced in local authorities and private law firms until giving it up in 1986 to work full-time for Pyronix. 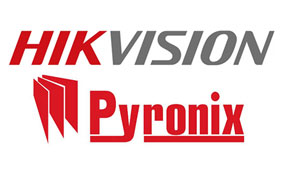 Paul will further develop the current EMEA and international markets outside of Poland, Russia and Italy Pyronix have recently released news of their newest appointment to their Board of Directors, Paul Ramsay, who has joined the company as an International Sales Director. This appointment will see Paul further develop the current EMEA and international markets outside of Poland, Russia and Italy - these three European markets are to be managed by Valeri Filianov. Paul was previously at Norbain the electronic security distributor as their Divisional Director of Export Sales. During his eleven years at Norbain, International sales grew significantly with expansion into the Middle East with offices in the UAE and Saudi. Prior to joining Norbain, Paul has worked in the manufacturing industry for several companies including a business that was successfully acquired during his tenure by Tyco Electronics. During this time he progressed from a UK sales role to Director of Asian Sales and East Coast Regional Manager where he relocated to the USA. He has been the recipient of the BSIA Chairman’s award for his contribution to export and is an active Liveryman of the Worshipful Company of Security Professionals. On Paul’s appointment, Julie Kenny CBE DL said; “Paul’s experience in the industry is second to none. The posts he has been in at Norbain and Tyco see him perfectly placed to complement the skills we have in our Export department. I wish Paul every success and I am confident that he will bring with him some great knowledge and leadership, allowing us to further expand our Export activities.”