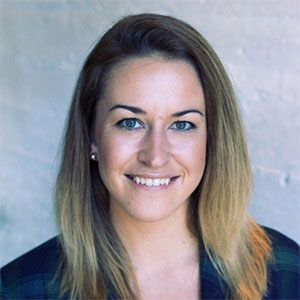 Jennifer Hones is the Key Account Manager at Milestone Systems. Before Milestone, she worked for Vicon as National Distribution Program Manager. 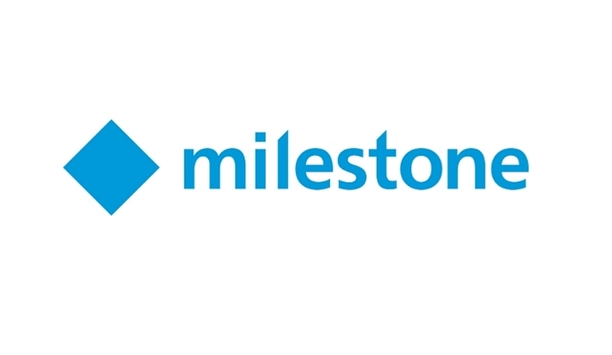 In this new role, Jennifer will create, implement and manage new distribution programs and channel development Vicon Industries, Inc.(“Vicon”), a leading manufacturer of video surveillance equipment, is pleased to announce that as part of our new strategic direction towards establishing a two-tier sales distribution model, Jennifer Hones has joined Vicon as National Distribution Program Manager. Jennifer brings successful project and partnership program experience in the security industry to Vicon. In this new role, she will create, implement and manage new distribution programs and channel development. Jennifer’s appointment supports Vicon’s integrated merger plan with IQinVision for growing revenue and market share by strengthening its channel network. “This is an exciting time to join Vicon, which has begun to put into place strategic plans in this fast growing field of integrated video solutions,” said Jennifer. “Having spent the past 5 years working within a two-tier distribution model, I am excited to help Vicon implement this strategy into the marketplace, with the goal of becoming the most channel-friendly company." Bret McGowan, Vicon Senior VP Sales, commented, “Jennifer is a natural choice for this new position, and I am confident that her experience, knowledge and leadership will successfully build and cultivate a new channel-oriented sales model that will help drive our company goals for the coming year.” Prior to joining Vicon, Jennifer worked for Milestone Systems, Inc., most recently as their Knowledge Program Manager, and previously as the Technical Assistant to the Chief Sales and Marketing Officer. In these positions she researched, developed and implemented a variety of highly effective strategic projects and programs. She graduated with a Master of Arts and BA in International Relations from Stanford University.