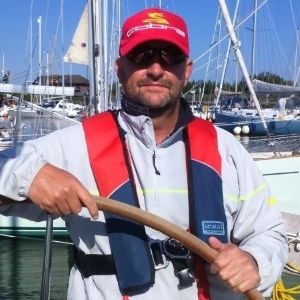 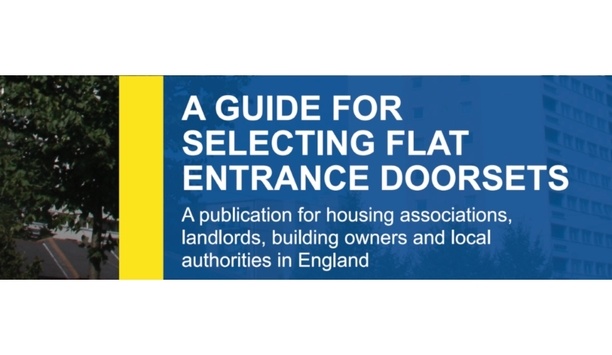 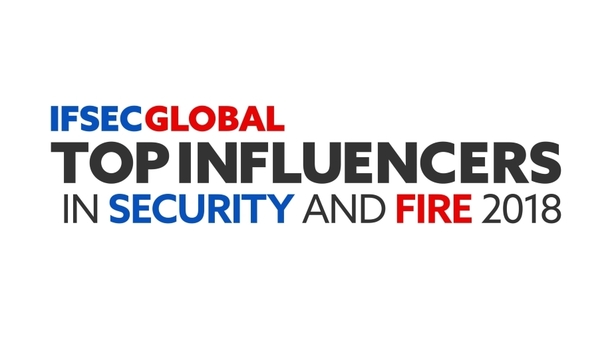 Intersec 2015 is expected to play host to a record number of BSIA member companies Members of the British Security Industry Association's Export Council (Stand: S1-D50) are planning to demonstrate the best of British security innovations and services - from video management software to highly efficient power supplies, dual technology detectors and access control panels - at the forthcoming Intersec 2015 show in Dubai (January 18 - 20), with members keen to expand their presence in the region. Underlining Intersec's status as a must attend event for British security companies, this year it is expected to play host to a record number of BSIA member companies, with many concentrated on the BSIA-organised UK Security Pavilion. For Intersec 2015, the BSIA is building on the unprecedented success of last year's edition which saw the the UK Pavilion grow by an unprecedented 40%, year-on-year. British Government support was also much in evidence at the 2014 event, with the Secretary of State for Business, Innovation and Skills, the Rt Hon Dr Vince Cable MP speaking to BSIA representatives and exhibitors during a high level ministerial visit. Putting the business benefits of Intersec into perspective, last time around 67% of BSIA Export Council members reported an upturn in visitor numbers - post show - and signalled that they a saw a leap upwards in the quality of attendees. As the leading trade association representing the UK's private security industry, the British Security Industry Association, through its dedicated Export Council, plays a central role forging productive links between UK security companies and overseas buyers. Intersec is certainly pivotal to this process, with the BSIA - which is attending for the 17th year - planning to have members on hand to offer valuable face-to-face advice, and guidance, on the latest products and services that British security businesses have to offer. Underlining the importance of the Middle East to member companies, the BSIA's Export Council has conducted its annual 'State of the Nation' survey to identify global export trends. This confirms that the region as the primary market being targeted by members for growth over the next 12 months. In addition, Intersec ranks amongst the most important overseas exhibition for members with an impressive 80% confirming, when questioned, that they attended the 2014 exhibition. "Intersec provides the ideal opportunity for companies to underline the innovative solutions they can offer to customers across the Middle East" Given the above, it is perhaps not surprising that the Export Council's Chairman, Ian Moore, is enthusiastic about the prospects for Intersec 2015: "Intersec provides the ideal opportunity for companies to underline the innovative solutions they can offer to customers across the Middle East and beyond. Our members, as the 'State of the Nation' survey underlines, are particularly keen to forge relationships with overseas distributors. The scope of member companies' expertise is certainly impressive with industry leaders well represented across areas as diverse as: video management software, biometric access control systems, turnstiles, perimeter protection and power supplies, all exhibiting." Moore feels that the strong BSIA presence at Intersec parallels the way the show has developed from a key regional exhibition to a major international security solutions showcase: "Given that Intersec is strategically located in Dubai it acts as a convenient worldwide hub.” Moore continues: “Our members not only have an invaluable opportunity to engage with visitors from the Middle East itself but can, just as easily, conduct business with customers from as far afield as South Africa, Pakistan, India, China, Australasia and the Far East, who may not necessarily want to travel to the UK." Remarking on the benefits for overseas buyers can unlock working with BSIA members, Moore says: "It is important to stress that there is the reassurance of dealing with professional, quality, companies that have gone through rigorous accreditation and credential checks and, crucially, are at the forefront of compliance with relevant industry standards."

A long-term contributor to the BSIA’s Export Council, Ian’s expertise continues to help new exporters gain a foothold in overseas markets Following the British Security Industry Association’s AGM, Elmdene Ltd’s Managing Director, Ian Moore, has been appointed Chairman of the Association’s dedicated Export Council. With an export career spanning 20 years, Ian has made a positive contribution to the international growth of a number of businesses cross-nationally; working in the UK, Taiwan, Dubai and Libya. As Managing Director at Elmdene, a large-scale manufacturer of electronic products, Ian has in-depth experience exporting worldwide. Most notably to Germany, France, Italy, Spain, Nordics, South Africa and the Middle East. Ian has also honed his thought leadership skills throughout his professional development; from teaching at the Royal Navy Engineering University near the start of his career to later lecturing at the National Police College in Taiwan. In 2003, Ian established Detector Technologies and oversaw the company’s growth from a start-up to an international business with offices in the UK, Australia, Dubai and South Africa in just six years. A long-term contributor to the BSIA’s Export Council, Ian’s expertise continues to help new exporters gain a foothold in overseas markets. In recognition of his ongoing involvement in the Council, Ian was also recently awarded the Chairman’s Award for Contribution to Exporting at the BSIA’s Annual Lunch. Ian is looking forward to his new role and is ambitious about the future of the Export Council. When asked what his main focus as Chairman over the next twelve months will be, he replied: “I am very keen to educate members through the Council of the opportunities and risks of exporting. There is a natural assumption that exporting should be the first strategy to growing business – this is not necessarily true. Only when the home market is near to saturation (unless there is an unquestioning opportunity) and they have the products and market acceptance, should they go down this route. “Many British companies have products that will only sell into regions that are discerning about quality, innovation, compliance etc. With the extra price tag that this normally brings (including the amortisation of self and third party approving) – they will not normally be competitive when it is purely about price. In addition I want to emphasise the value the Export Council can give to its members and prospective members.” The BSIA’s Export Council, which celebrates its 20th anniversary this year, is a forum which allows relationships between the UK's security industry and overseas buyers to be founded and cultivated, and acts as an invaluable port of call for overseas-based contacts interested in developing a relationship with a UK company as a partner, customer or distributor.