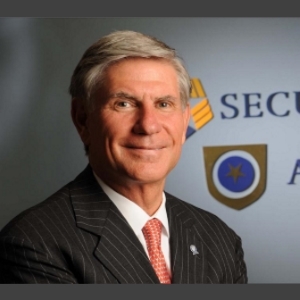 Current chairman and chief executive officer at SecurAmerica, Frank Argenbright is a visionary and a strategic leader who has been constantly striving to take the company to greater heights, in the scope of physical, perimeter and manned security. The company, under his leadership, recently acquired a major national competitor - ERMC, to become the fifth largest US security company. Frank is a Harvard Business School alumnus and holds a bachelor’s degree in Criminal Justice from Florida State University 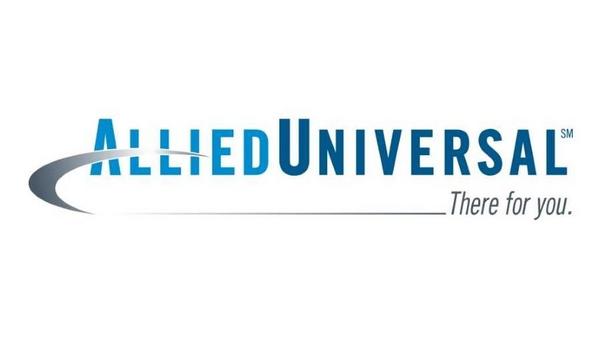 Allied Universal, a globally renowned security and facility services company in North America, has announced the acquisition of SecurAmerica, a privately held, Atlanta, Georgia-based security company with 49 offices located throughout the United States of America. Terms of the deal were not disclosed. US-based, private security firm SecurAmerica was founded by Frank Argenbright, a Georgia entrepreneur who, over the past 40 years, has built both security and facilities management companies with operations around the world, beginning with Argenbright Security in 1979. In 2005, Argenbright launched SecurAmerica with the goal of becoming the first US-based, privately held security company to compete globally. His company now operates in over 100 markets with revenues exceeding US$ 467 million and more than 13,500 employees. Takeover of SecurAmerica SecurAmerica is a leader in the security industry and their people and culture will fit perfectly into Allied Universal" “I have personally known Frank for over 20 years,” said Steve Jones, Chairman & Chief Executive Officer (CEO) of Allied Universal, adding “He has accomplished so much in the security industry and to have an opportunity to bring SecurAmerica into Allied Universal is a huge personal achievement and a major strategic goal for the organisation.” Steve further stated, “SecurAmerica is a demonstrated leader in the security industry and their people and culture will fit perfectly into Allied Universal and our long-term organisational plans.” Asset protection and security services provider  In 2015, SecurAmerica acquired American Security Programs, a wholly-owned subsidiary that services cleared commercial and government contracts. The company’s government division provides a wide range of asset protection and security services to the public services sector and commercial clients, and possesses top levels of federal security clearances and has strong relations with government agencies. “SecurAmerica experienced great growth since the company's inception in 2005,” said Founder of SecurAmerica, Frank Argenbright, adding “SecurAmerica looks forward to partnering with Steve Jones and his team. It is my belief that becoming part of an organisation with the scale, technology focus, and depth of service that Allied Universal offers will afford SecurAmerica enhanced opportunities for success in the future.”

SecurAmerica, a leading U.S. man-guarding security company has announced the purchase of ERMC, based in Chattanooga, Tennessee. With headquarters in Atlanta, Georgia, SecurAmerica, headed by the legendary entrepreneur Frank Argenbright, will continue its relentless focus on growth. With this expansion of infrastructure, the combined business will operate in over 650 locations, employ more than 8,000 security officers, and have annual revenues of over $300 million. SecurAmerica will now be the fifth largest U.S. security company. Premier man-guarding service provider “ERMC has had an outstanding reputation for service and culture that is both customer-centric and employee-obsessive. It is absolutely the right fit for us. I am also very pleased that its leadership team will remain with the organization,” said Frank Argenbright, the Executive Chairman of SecurAmerica. Argenbright further stated, “This acquisition is important to the long-term growth plans of SecurAmerica, because the Fortune 500 companies typically seek bids and contract from the top 5 man-guarding companies. We are extremely well positioned now and highly visible as the premier service provider.” Eddie Russell, the President of ERMC said, “ERMC wasn’t for sale when we met SecurAmerica a few months back; however, we quickly realised that the compatibility, synergies, and strength as a combined team were too great not to merge for both our clients and employees’ sake. We are looking forward to learning and borrowing new methods and techniques from our modernistic and advanced partner, improving our ability to better serve our clients. We are excited about becoming a part of the team that makes Frank’s vision a reality.” Expansions in retail and aviation vertical markets This is a major move for SecurAmerica, which has targeted $1 billion in revenues during the next five years, and $5 billion over the next ten years.  ERMC expands the vertical market opportunity with strong operations in both retail and aviation markets.  Argenbright’s commitment to delivering operational excellence has powered SecurAmerica’s rapid growth and built a reputation for the company as the premium provider of security services throughout the United States. The National Archives relies on SecurAmerica to protect the nation’s most important artifacts, including the U.S. Constitution and the Declaration of Independence. “We are quite excited to have ERMC as a part of our company,” said Argenbright, “and we believe we have added capabilities that will continue to accelerate our growth.”