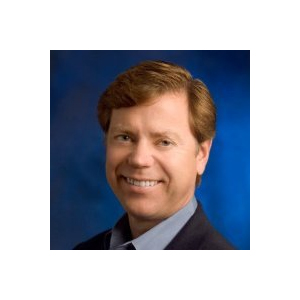 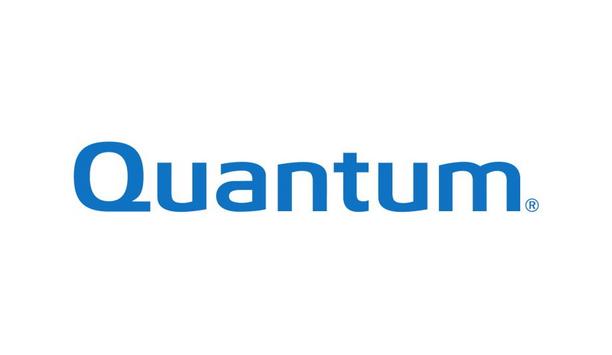 Quantum Corporation announces that its StorNext® File System is the fastest file system for video workloads. In testing using the independent SPEC SFS 2014 benchmark, the StorNext 7 system outperformed all other file systems across all three performance metrics, using a reference architecture with 57% fewer storage nodes than the next nearest vendor and at a much lower cost per concurrent stream.   These results demonstrate that StorNext provides the best performance and best value for any workload that requires massive streaming performance with a large number of concurrent users or processes. Video surveillance capture Use cases in media and entertainment, video surveillance capture and retention, and earth and life sciences with large digital image files can all benefit from the streaming performance and data lifecycle management of the StorNext system. The SPEC SFS 2014 SP2 Video Data Application (VDA) test, which is designed to simulate a high-performance video-based workload at scale, was conducted on the StorNext File System and Quantum F-Series NVMe storage servers. The Quantum StorNext system set new performance records for: The highest aggregate throughput (34,391 MB/sec) The lowest latency (0.9 milliseconds overall response time) The highest number of concurrent streams (7,450 streams) Performance storage systems StorNext is well positioned to help enterprises ingest, process, and manage this type of data across its lifecycle" “Video creation is growing exponentially across all industries — whether for entertainment, marketing, communications, training, or surveillance — and customers require extremely high-performance storage systems to ingest and process their video content,” said Brian Pawlowski, Chief Development Officer, Quantum. “These test results clearly demonstrate that StorNext is the fastest file system on the planet for video workloads. And thanks to the architecture of the StorNext File System, it achieved these record-breaking results with substantially less hardware than the nearest competitor.” “The record-setting results in this SPEC SFS testing validate the StorNext system’s performance leadership for video and other large file workloads,” said Eric Burgener, Research Vice President, Infrastructure Systems, Platforms and Technologies Group, IDC. “And since explosive growth of this type of data is occurring across many industries, StorNext is well positioned to help enterprises ingest, process, and manage this type of data across its lifecycle.” Endorsing standardised benchmarks The reference architecture uses generally available products, configured as a single StorNext 7 File System running on Quantum Xcellis® appliances, with 10 Quantum F-Series NVMe storage servers. The StorNext File System was connected to clients via iSER (iSCSI Extensions for RDMA) over a 100GbE dual network, with an additional 1GbE network for metadata and administration. Full details of the architecture used are publicly available on the SPEC website. The Standard Performance Evaluation Corporation (SPEC) is a non-profit corporation formed to establish, maintain and endorse standardised benchmarks and tools to evaluate performance and energy efficiency for the newest generation of computing systems. SPEC develops benchmark suites and also reviews and publishes submitted results from its member organisations and other benchmark licensees.