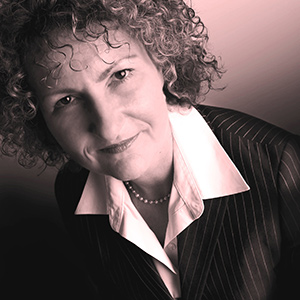 Elizabeth Sheldon serves as the CEO for Evidence Talks Ltd. With a passion for running businesses, Elizabeth has a renewed focus on the growth of Evidence Talks (ETL). Concentrating on the business strategy and building the processes and functions that have resulted in a robust business structure that will continue to keep ETL as the most innovative digital forensic technology company in its sector. Business never stands still and Elizabeth is continuously looking for ways to improve and move the business forward and creating connections and partnerships with relevant companies and people is a key part of this process. Part of Elizabeth's role is to channel the enthusiastic and prolific innovative ideas of the CTO so that the business can benefit from the most effective use of these new technologies.

Elizabeth Sheldon, chairman of digital forensics specialist Evidence Talks, has been appointed as Vice President for Security of ADS and is expected to serve a 3-year term in the role. Elizabeth brings a wealth of experience and industry-acknowledged successes in presenting the case for cybersecurity, coupled with a growing reputation as a business leader and authority on security market trends. Instrumental in Evidence Talks’ phenomenal growth and success, which saw the company achieve its biggest ever order from a US government agency in 2016, she is frequently called upon to speak on a range of topics from matters of national security to child exploitation and gender equality in the workplace. Formulating policies and initiatives Reporting to new President Colin Smith, Chairman of the Aerospace Growth Partnership and former Director of Engineering and Technology at Rolls Royce, as chair of the ADS Board, she will play a key role in helping to shape the organisation’s policies and future initiatives. Elizabeth Sheldon said, “In taking on this role at a time when the organisation is gearing up to address the considerable challenges that lie ahead, I’m looking forward to helping to direct the activities of such a forward-thinking team.” ADS Chief Executive Paul Everitt said, “Elizabeth is a respected leader with extensive experience and a proven track record in the security industry. She will be an asset to our new ADS Board and her contribution will be highly valued in making sure we meet the industrial challenges our sectors face in the years ahead.” The ADS Board includes four Vice Presidents for each of the organisation’s sectors and ADS member company representatives. Elizabeth Sheldon is joined on the board by the President and Vice Presidents; Kevin Craven (Defence), Richard Peckham (Space) and Katherine Bennett (Aerospace). 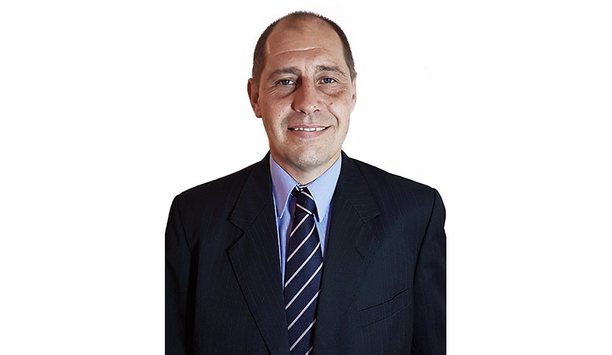 At Evidence Talks, Simon Davey will report directly to CEO Elizabeth Sheldon Evidence Talks, a Milton Keynes based business that provides expert digital forensic systems and advice to law enforcement, security services, and corporates around the world has appointed Simon Davey as its new Head of Sales.With an imminent move to bigger premises due and a record-breaking sales year behind it, Evidence Talks has recently announced a number of new staff appointments of which Simon Davey is the most senior.Vast experienceA highly experienced security solutions professional, he joins from information security consultants and resellers Bridgeway Security Solutions, where he was Business Development Manager. With previous experience in related sectors for the likes of Foursys, Smartlogic and Dataware Technologies following an early career as a futures trader in the city of London, Simon Davey has an enviable track record which combines success in finance, technology and sales.Other interestsHe lived in Chamonix, France for two years and is a keen traveler, having recently returned from spending two months in India. He is an active Round Tabler with the Welwyn branch and a supporter of both McMillan Cancer Support and Marie Curie Cancer Care. At Evidence Talks, he will report directly to CEO Elizabeth Sheldon and will take on full responsibility for sales strategy, planning, and tactical implementation with a particular interest in the company’s global reseller network which stretches from the USA to the Far East.