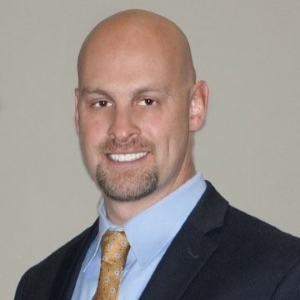 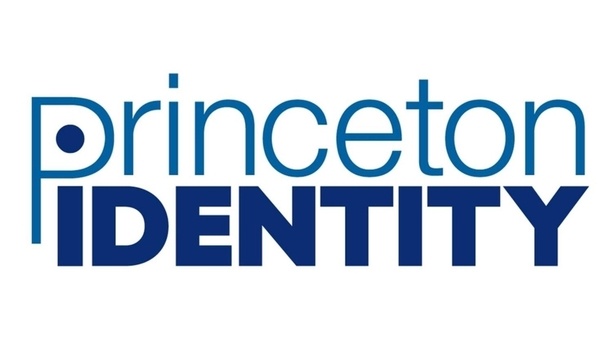 Princeton Identity Inc., a provider of the fastest, simplest and secure biometric security systems on the market, has announced that it has expanded its sales team with three regional sales managers. Lending their collective expertise in physical security each manager will oversee a specific U.S. sales region—Devon Felise, the East, Dennis Wilkerson, the West and Chris Jahnke, the Central region. Each manager will be responsible for developing manufacturer representative sales teams, establishing a solid dealer base in key markets and accelerating the adoption of Princeton Identity’s rich range of biometric solutions. “The additions of Felise, Wilkerson and Jahnke to the team will serve to propagate our biometric technology in a range of markets including physical security, airports, healthcare, government and financial services,” stated Bob McKee, vice president of sales and marketing at Princeton Identity. “These seasoned experts compliment the recent expansion of our advisory board and executive team, and will help us deliver on our mission to give people everywhere a more intuitive, efficient and natural security experience.” Wilkerson has authored several articles on access control concepts and perimeter security Security expertise Felise has been an active sales leader in the security industry for more than 13 years. Prior to joining Princeton Identity, he was the Northeastern regional sales manager at Paxton Access, where he was responsible for three consecutive years of growth before his promotion to national sales manager. Felise is a graduate of Seattle Pacific University. Wilkerson brings more than 30 years of experience in the security industry that spans management and executive leadership roles in distribution, product manufacturing and integration at companies such as Cardkey, Kantech, Clark Security Products and International Electronics/Linear Corporation. Before Princeton Identity, he was the national accounts manager at Nortek Security & Control. A respected thought leader in the industry, Wilkerson has authored several articles on access control concepts and perimeter security dating back to 1997. Wilkerson is a graduate of St. Ambrose University. Jahnke has more than 25 years in the security industry specialising in the access control market, and brings a strong background in technical sales and customer service ethics to the Princeton Identity team. Prior to Princeton Identity, he was a regional sales manager with Cardkey Systems, PCSC and GE Security.

Ruben has over 30 years' security industry experience, having previously worked as a contractor and installer Paxton Access, the manufacturer of IP access control, entry and building intelligence solutions, has announced the appointment of Ruben Vogeler as Application Engineer for the Latin American Region. His appointment further strengthens the company’s Latin American support and sales teams. Application Engineer role Ruben will be working closely with Craig Robinson, Paxton’s Latin America Executive Sales Director, to provide presales system design, and conduct technical training courses in the field. He will also offer onsite technical support and advanced troubleshooting for existing systems and customers. Security industry experience Originally from Venezuela, Ruben has over 30 years of experience in the security industry having previously worked as a security contractor and installer. He joined Paxton in 2011 as a Technical Support Engineer and after a successful completion of training, he has moved into a field position. Devon Felise, National Sales Manager, says: “As Paxton expands into the Latin America market, it’s important that we not only provide our customers with sales support but technical support as well. Ruben’s experience on Paxton’s world-class support team, quality customer service and ‘can-do attitude’ makes him an ideal member of our expanding team.”

The integration allows for easy configuration of NVR and DVR with access control Paxton, provider of electronic IP access control and door entry solutions, has announced the integration of its networked access control system, Net2, with a leading manufacturer of professional security and surveillance equipment, Dahua. The integration will provide a user-friendly interface to manage building security more easily. Integrating video and access control solutions This seamless integration allows for the easy configuration of Network Video Recorder (NVR) and Digital Video Recorders (DVR) with access control. Cameras can be associated to individual doors, enabling users to monitor video associated to access events. This provides a more comprehensive service for users, enabling them to take necessary actions both in real-time and post-events. Paxton access control Paxton provides access control systems which meet the challenges and trends of the security market. With over 30 years’ experience, the company offers engineering excellence, creating simple, yet intelligent and innovative products with simplicity designed in, ensuring they are straightforward to install, use and maintain.The security system offers centralised administration and control of a single site or multiple sites ranging from one to hundreds of doors, and thousands of users. Dahua surveillance solutions Dahua Technology is a manufacturer of professional security and surveillance equipment. Over the past 15 years the company has invested heavily into the research and development of innovative solutions that improve public safety. Dahua Technology’s solutions are designed to be scalable and modular to provide flexible configuration options. Denny Wang, Dahua’s Sales Director for UK & Ireland, said: “The integration provides significant benefits for both Dahua and Paxton customers. It offers an easy way to identify and detect suspicious activities, resulting in simple and effective management work.” Devon Felise, Paxton Inc’s National Sales Manager, said: “Paxton is known for providing high featured access control that is intuitive to implement and easy to manage. Integrating technology leaders like Dahua and Paxton together will provide a powerful and competitive solution for the security industry. The integration will capitalise on both our strengths to exceed the needs of our customers.”