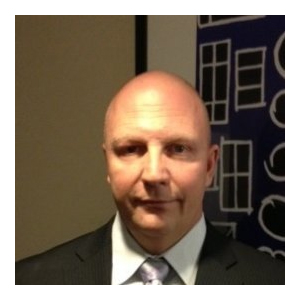 USA, a national security company with over 46,000 employees, introduced its Active Shooter Programs in 2013 U.S. Security Associates (USA) is helping clients and communities prepare for workplace violence and active shooter emergency situations. In response to a growing number of active shooter incidents, USA, a national security company with more than 46,000 employees, introduced its Active Shooter Programs in 2013. Recently, USA helped to coordinate and participated in community-wide active shooter training exercises in Orland Park, Illinois and in Albuqerque, New Mexico. Federal Bureau of Investigations in 2014 In a study released by the Federal Bureau of Investigations (FBI) in 2014, more than 1,040 casualties occurred during 160 identified active shooter incidents from 2010 through 2013. The report also concluded that 70 percent of these incidents occurred in commerce and educational environments. It is this growing threat that drives USA to develop and coordinate live training with clients, public safety agencies, and emergency management services. On May 3, 2015, in Orland Park, Illinois, USA conducted an Active Shooter Drill for a commercial mall client. Described as “an impressive display for the community” by the client, the event coordinated with local fire and police authorities and included multiple fire trucks, police cruisers, and over 100 fire and security professionals. The client continued with, “Congratulations to Dennis Pratl and the USA team for a job well done. This event came together by working through the details, and this was all done through Dennis and the USA team. We will take this learning experience and apply, adapt, and grow in the coming years.” An active shooter drill In a similar event in Albuquerque, New Mexico on April 12, 2015, USA conducted an active shooter drill at another commercial mall client location. The exercise tested the Rescue Response Task Force that is comprised of Bernalillo County Sheriff Department staff and the Bernalillo County Fire Department (including fire fighters, emergency medical technicians, and paramedics). The event was a success with each response unit experiencing their role and response tactics for an active shooter incident. Because active shooter situations are often over before law enforcement arrives on the scene, it is essential that private security officers are trained in workplace violence/active shooter response procedures. In coordinating and hosting events such as the active shooter drills, USA demonstrates an ongoing commitment, not only to security officer training, but to developing cohesive, interdependent relationships with clients, communities, and public safety organisations. “Private security forces and public responders are dependent on one another,” notes Bill Farrar, vice president of media, entertainment, and special armed services for Andrews International, an affiliate of U.S. Security Associates. “Positive outcomes are a joint effort that begins with the actions taken by security officers at the scene of an incident.” 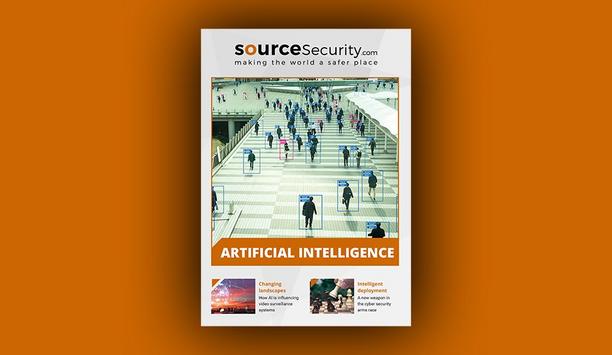