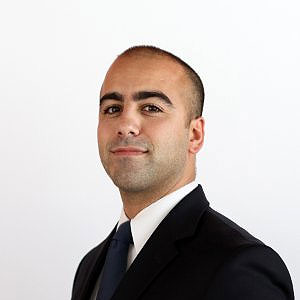 David Thompson is the Event Manager at Clarion Events. 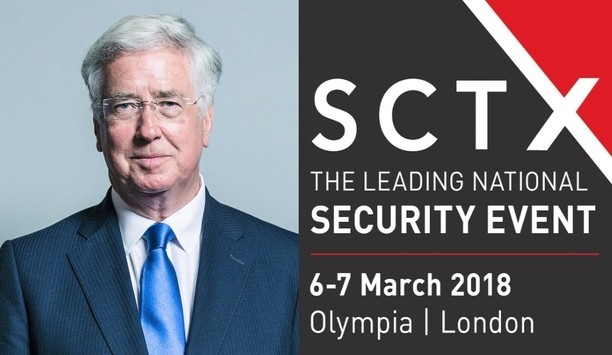 The organisers of Security and Counter Terror Expo 2018 have announced that Sir Michael Fallon MP, former Secretary of State for Defence and member of the National Security Council, will host the inaugural Counter Terror Awards during the event. The awards ceremony will take place at Olympia, London on 6 March 2018, with an audience of European security leaders, including senior counter terror police officers, and heads of security from both the private and public sectors. The Counter Terror Awards have been launched to recognise the efforts of organisations in both the public and private sectors. It rewards those that have made significant contributions to counter terror strategy in the UK and overseas and helped mitigate the diverse range of terrorist threats that nations and businesses face every day. Ten different awards will be up for grabs on the day, including the Transport Security Award, Counter Terror IT Product Award and Counter Terror Policing Award. Recognising contribution to national security In addition to presenting the 10 top awards, Sir Michael Fallon, who held office for three years between 2014 and 2017, will give an address on the UK security sector. He commented, “I’m delighted to be hosting the first Counter Terror Awards at SCTX this year. The sharing of information and best practice is absolutely critical in our united fight against terrorism and the coming together of such a large number of leading European security professionals is a great way to facilitate that. Whether it’s cyber or physical attacks, the UK has demonstrated that it leads the way in protecting civilians and assets, and it’s important to recognise the people and organisations that contribute to our national security.” David Thompson, event director of SCTX, added, “Sir Michael brings a wealth of experience to the event and we’re looking forward to his address from the time he spent leading the UK’s armed forces and protecting the security and interests of the country." The shortlist for the ten categories has been announced, with the winners recognised for their contributions to reducing the threat from global terrorism. 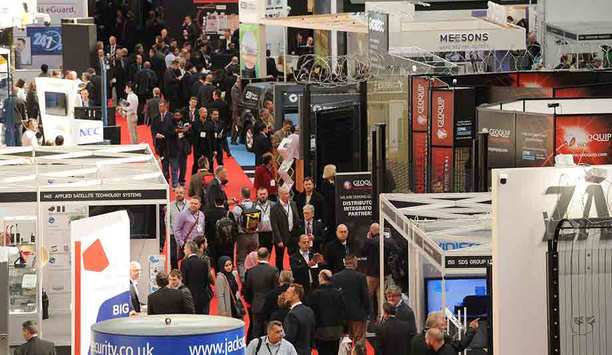 BAE Systems' presence will enable security professionals in the transport arena to source solutions to protect business BAE Systems has announced that it will be exhibiting at Security & Counter Terror Expo 2016 in London this April.  BAE's Maritime Services division will be showcasing its comprehensive range of design and manufacturing capabilities at the event for the first time on stand I41.  Modules for high integrity applications The company will focus on two key areas of the security industry during the show. The first is the manufacturing arm of the company that focuses on design and manufacturing services, which allows BAE Systems to deliver highly complex electronic integrated systems, sub-systems and modules for high integrity applications. The second major focus will be CRISTAL, a Chemical Biological Radiological Nuclear Incident Simulation Tool for Analysis, developed by BAE Systems’ modelling and analysis consultancy CORDA. The tool could provide evidence-based decision support to BAE Systems, government departments, and other commercial organisations, allowing them to understand the effectiveness of decontamination strategies, inform procurement decisions and derive resource demand. Suppliers from security and counter-terror domains Steve Pook, Business Development Manager for BAE Systems Maritime Services, said: “Security & Counter Terror Expo will provide us with a fantastic platform to engage a wide range of industries, customers and suppliers in the security and counter-terror domains. “We will be highlighting our manufacturing capability and pioneering evidence-based decision making tools. The event will allow us to network with key industry decision makers, while reinforcing existing partnerships and identifying potential new customers.” David Thompson, Event Director, said: “BAE Systems is one of the world's largest security solutions contractors and we are delighted they are exhibiting at SCTX 2016. Their presence will enable security professionals in the transport arena to source the very best solutions to protect their businesses.” Security & Counter Terror Expo 2016 is co-located with Ambition – the EPRR Expo – and Forensics Europe Expo.

Counter Terror Expo 2015: dedicated to mitigate the threat of terrorism in UK and abroad