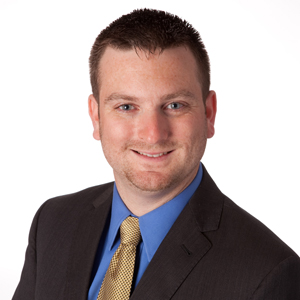 Director of US Threat and Vulnerability Analysis, NTT Security (US) Inc 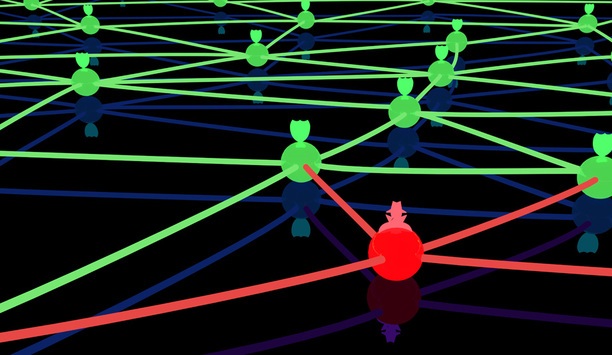 How to test for network security vulnerability 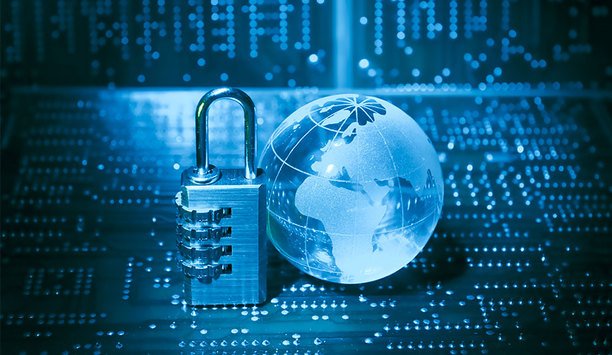 Cybersecurity is a fast-changing field and 2015 was no exception. The proliferation of cybersecurity issues continued to make headlines, including the very dramatic hacking of a vehicle to allow for remote control over steering, brakes, the transmission and other critical functions. There was also state-sponsored hacking that targeted government, defence and other strategic sectors of the marketplace. Staying on top of these breaches still remains a challenge.   Securing the Internet of Things While we can’t discuss the details of our projects over the past year, we are proud to say that NTT Com Security has been successful in identifying new vulnerabilities in mobile devices, home security systems, and automotive telematics interfaces. These are all part of the important area of the “Internet of Things” that will continue their climb into the information security headlines in 2016.  For the New Year, we are anticipating a broader focus beyond the servers, workstations and communications infrastructure that we are used to, growing to encompass appliances, vehicles, factories, utility infrastructure, medical devices, and myriad other devices that will eventually all be connected to the Internet – and therein lies the ongoing task. The Internet in general is extremely vulnerable, and companies and individuals have a long way to go in learning how to protect themselves. We can expect continued attacks targeting payment card data wherever it can be found along with attempts to commit financial fraud with stolen banking credentials or via social engineering tricks like spear phishing emails.  High profile breaches, such as the Edward Snowden leaks, have brought security to the forefront of the public consciousness Security and risk management Fortunately, these high-profile breaches, hack demonstrations (like the Jeep hack), and the Snowden leaks have all helped bring the topic of security directly into the public consciousness. With consumers becoming aware of the value of their information and the importance of protecting their privacy, companies will be forced to design security into their products. We are already seeing a public demonstration of this with the new security and encryption controls Apple has implemented on the iPhone. Meanwhile, talking about risks and vulnerabilities can sometimes feel like shouting at a crowd that refuses to listen despite the obvious danger they are in. The good news is that we are taking active steps to guard against risk and combat it where it happens. NTT Com Security has developed a global cybersecurity and risk management portfolio of managed services, consulting and technology solutions to protect critical and confidential data from attacks.   See the full coverage of 2015/2016 Review and Forecast articles here 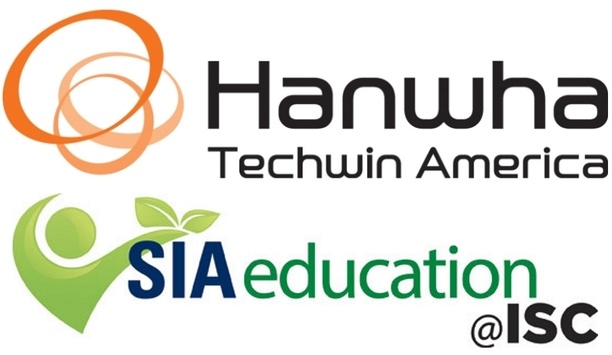 The report shows that 65% of business decision makers surveyed expect to suffer an information security breach NTT Com Security, the global information security and risk management organisation, has issued a new Risk: Value research report which highlights the critical need for organisations to protect their data. The report shows that 65% of business decision makers surveyed expect to suffer an information security breach – at an average cost of almost one million dollars and a recovery time of two months.  Risk of data breach “This report makes it clearer than ever how critically important it is for organisations to implement a comprehensive solution to protect their data,” said Christopher Camejo, Director of Threat and Vulnerability Analysis, NTT Com Security. “Fortunately, business leaders are now recognising the risk to their organisations’ revenues and reputations, and beginning to take action to protect critical and confidential data from attacks.”  Survey participants reported that they expect to suffer severe monetary and reputational consequences from an information security breach. Respondents estimate a breach would take nine weeks to recover from and would cost, on average, $907,053, – even before taking into consideration the cost of any reputational damage, brand erosion and lost business. Additionally, decision makers approximate that connected remediation costs would include legal fees, compensation to customers, third party resources and fines or compliance costs. Other expected remediation costs include PR and communications and compensation to suppliers and employees. Further, companies predict a 13% drop in revenue as a result of a breach.  Impact of stolen data for organisations According to the report, almost all respondents say they would suffer external and internal impacts if data was stolen in a security breach, including loss of customer confidence (69%) and damage to reputation (60%). One third of business decision makers also expects to resign or expects another senior colleague to resign as a result of a breach.  While 54% of those surveyed say information security is ‘vital’ to their business and nearly a fifth (18%) agree that poor information security is the ‘single greatest risk’, two-thirds (65%) predict that their organisation will suffer a data breach sometime in the future.   “The devastating cost of a data breach cannot be overstated, and as this report shows, many organisations simply are vulnerable,” said Camejo. “Our objective at NTT Com Security is to provide a broad range of solutions to protect data and reduce the risk of a catastrophic breach.”