The appointments coincide with the recent launch of the Hanwha Techwin Wisenet X camera series Hanwha Techwin has announced the appointment of Ian Stewart as Business Development Manager, who will be responsible for developing relationships with market influencers, including consultants, specifiers, and system designers within the construction industry. Prior to joining Hanwha Techwin, Ian was a Business Sales Consultant for Honeywell Building Solutions and he has previously worked for ADT Fire & Security as a Key Account Manager. Wisenet video surveillance solutions Luke Duncanson has joined Hanwha Techwin as a Field Sales Executive - North and will provide pre-sales support to the fast-growing list of installers and systems integrators who are choosing to recommend Wisenet video surveillance solutions to their clients. Prior to joining Hanwha Techwin he was a sales executive for Elite Digital Systems. “The UK continues to be a key target market for Hanwha Techwin and we are taking the opportunity to build on our success by investing in the recruitment of additional high calibre sales personnel,” said Bob (H.Y.) Hwang Ph.D., Managing Director of Hanwha Techwin.Promoting innovative technology“I am very pleased to welcome Ian and Luke to our UK sales team. Reporting to Chris Parry, our Country Manager for the UK and Ireland, I am confident they will both make a significant contribution to our efforts to identify new sales opportunities for our business partners, made possible by the exciting and innovative technology we have built into our Wisenet products", Mr. Hwang added.Ian and Luke’s appointments coincide with the recent launch of the Hanwha Techwin Wisenet X camera series which is supercharged by the most powerful chipset ever incorporated into a full camera range. Hanwha Techwin believes Wisenet X defines a new standard for IP cameras and together with the premium 4K Wisenet P and feature rich Wisenet Q cameras introduced in 2016, enables the company to provide an effective and affordable camera solution for any IP network based video project. 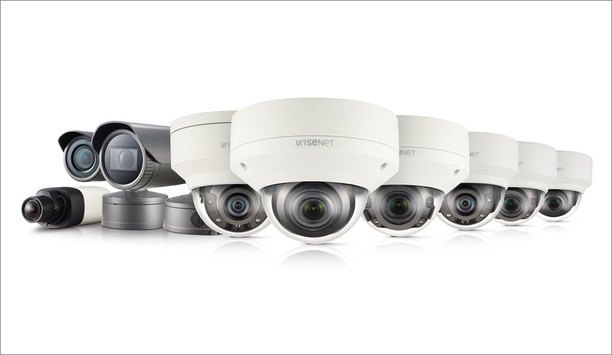 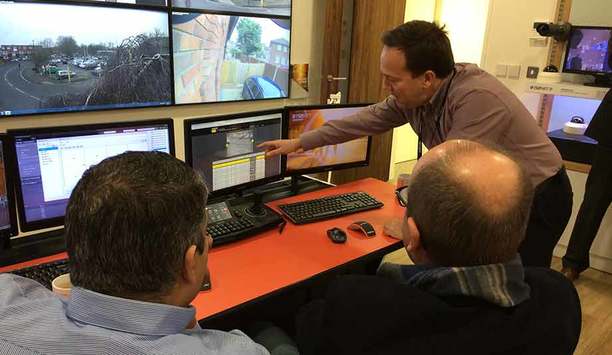 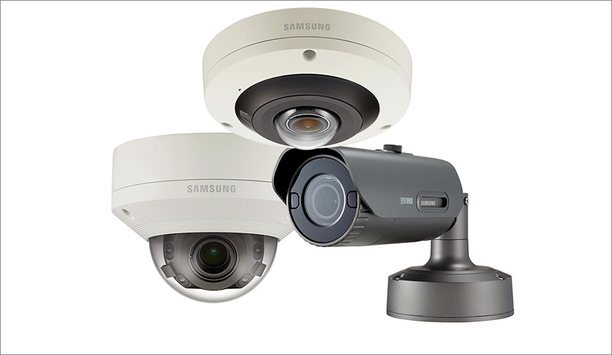