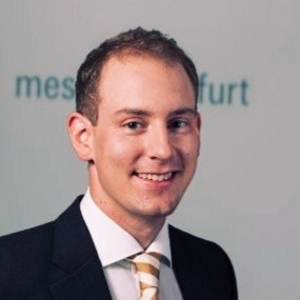 Andreas Rex is working as a Show Director at Messe Frankfurt Middle East. He is the Director of events like Intersec Dubai 2019, Intersec Saudi Arabia 2019, and SPS automation Middle East 2019. Prior to joining Messe, he has worked as an Exhibition Assistant at Munich International Tradefairs. Andreas holds a B.A. degree in Trade Fair and Event Management from DHBW Ravensburg. 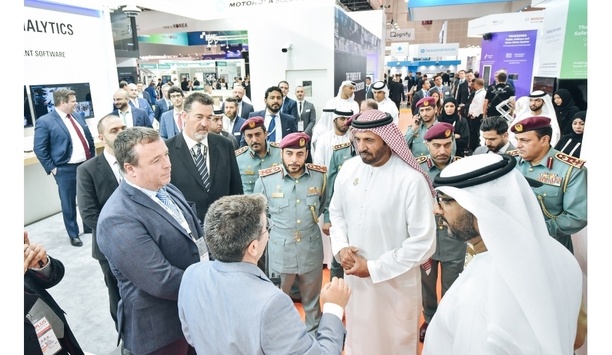 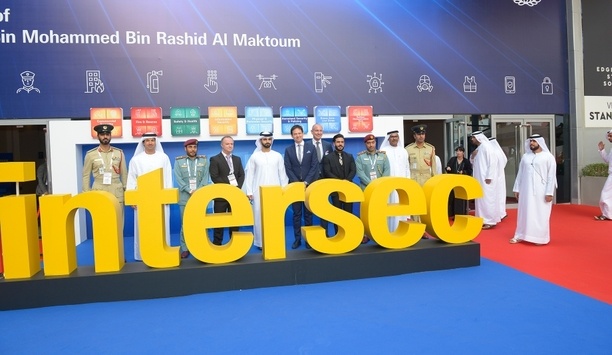 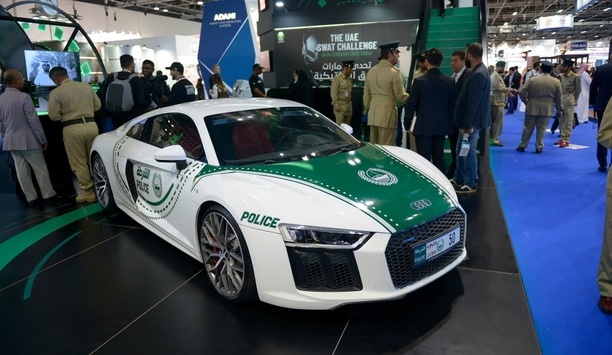 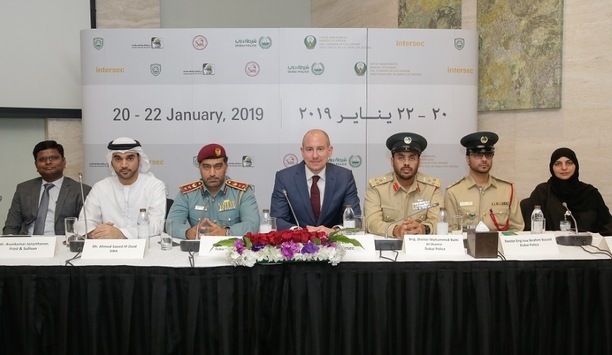