Amrit is currently working in the capacity of VP Products at global cybersecurity solutions firm, Skybox Security. He has previously worked as CTO at EvengX and CTO, VP (Product/Engineering) for CloudPassage. Other key profiles held in the past include CTO - Endpoint at IBM, CTO of BogFix, Inc and Research Director at Gartner Inc. 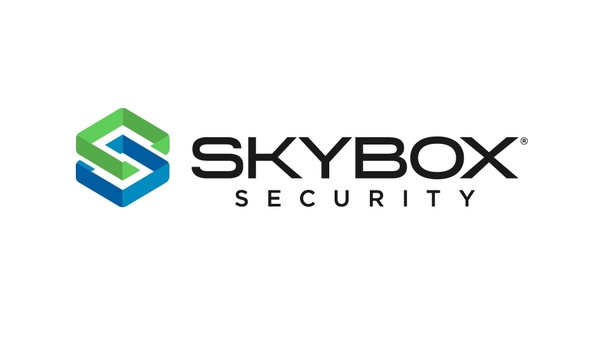 Skybox Security, global provider of cyber risk management solutions, has announced its integration with Indegy, globally renowned industrial cybersecurity solutions firm, to help organisations better understand the security posture of hybrid IT and operational technology (OT) networks. Hybrid IT and OT networks OT networks have been a mystery to IT security teams" “OT networks have been a mystery to IT security teams,” said Skybox Security VP of Products Amrit Williams. “But more and more, CISOs are being tasked with getting a handle on security in OT environments. That starts with literally being able to see and understand the connections between the corporate and production networks, visualising how the two impact one another’s risk of attack. Our integration with Indegy further strengthens the visibility and insight we give customers with hybrid IT-OT networks, so they can accurately prioritise and respond to those risks.” With Skybox’s understanding of the hybrid network topology and security controls, it can simulate access between and within networks, and determine the reachability of vulnerable assets. Skybox also provides more context to Indegy’s vulnerability data, highlighting exposed and exploitable vulnerabilities, prioritising their remediation and generating tickets to kick off the workflow. Skybox-Indegy integration The integration between Skybox and Indegy provides customers with seamless visibility of their IT and OT networks. The combination of Indegy’s passive and active data collection from the OT network is relayed to Skybox where OT assets, services and vulnerabilities are modeled alongside those from the IT environment. “Having a bird’s eye view of a hybrid IT-OT network is hugely valuable,” said Indegy CTO Mille Gandelsman. “Where Skybox provides a high-level view and insight into the corporate network, Indegy allows users to maintain deep visibility into industrial control system networks and device-level changes and provides rich, reliable information. Rolling these capabilities into a single solution will help align IT security teams with OT engineers to ensure cyber risks are understood and remedied without undue disruption.”