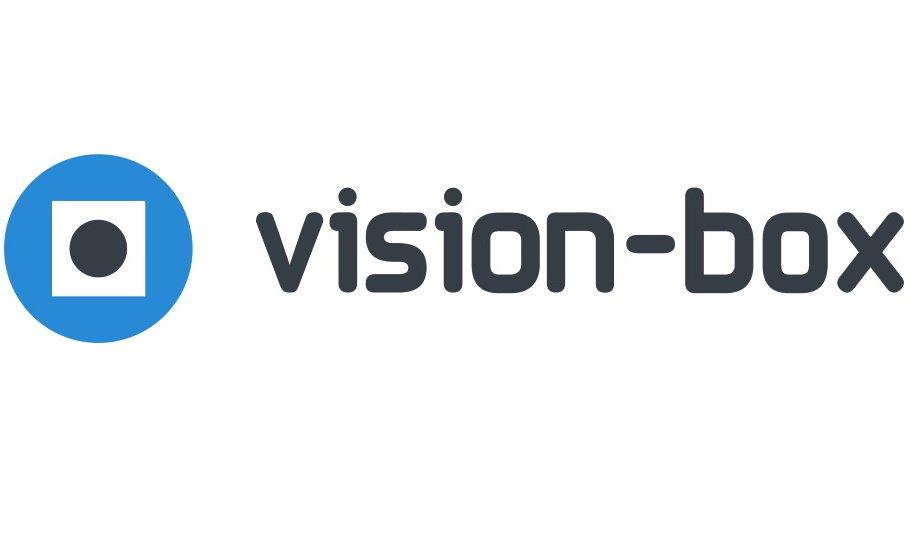 Beginning September 1, 2020, six Vision-Box Automated Border Control (ABC) eGates will greet arriving travellers enrolled in the NEXUS Program at Winnipeg International Airport. As the only international airport in the Province of Manitoba, Winnipeg is an important travel hub for the region, having served close to 5 million aviation passengers in 2019.

Travellers enrolled in the NEXUS program avoid border entry lines by using specially reserved lanes equipped with identity screening platforms for expedited checks when entering the country from anywhere in the world.

This is the first time that ABC Biometric eGates are being deployed to process NEXUS enrolled Travellers, instead of the regularly used NEXUS kiosks. It is also the first NEXUS touchless solution that will improve the border clearance process and give NEXUS travellers a unique convenience at the airport.

The deployed GT-11 eGates are part of Vision-Box’s newest generation digital identity systems and will use the latest advances in biometric technology to securely and efficiently clear travellers using digital facial matching. The GT-11 eGates offer a smaller footprint than the previous NEXUS kiosks and are part of a modernising process for a seamless travel journey from curb to boarding at Winnipeg International Airport.

This may also be the first time that a complete remote installation of border digital identity software has been successfully attempted and completed. Because of the COVID-19 pandemic that quickly spread across the globe, work at Winnipeg International Airport had to be stopped in February 2020, with only the physical installation of the eGates completed.

Logical setup of the software and system testing, prior to going live was then completed entirely from Vision-Box Lisbon headquarters, in close collaboration with Canada Border Services Agency (CBSA), using a dedicated secure connection. By remotely installing a border processing system, Vision-Box proved the feasibility and security of a remote installation process that could lead to far-reaching industry changes and cost-saving measures.

“The ability to go live with a remote orchestrated installation is a major accomplishment,” said Miguel Leitmann, Vision-Box’s Chief Executive Officer (CEO), adding “Our team, along with CBSA and members of the Winnipeg Airport Authority worked tirelessly across time zones, with frequent and intense communication, to make this happen. I couldn’t be prouder of this accomplishment and I congratulate all the agencies and people involved in making this project a reality.”

After the traveller scans their NEXUS member card, a photo is taken of the traveller’s face and a secure identification match is made against the biometric facial information in the traveller’s NEXUS membership profile. This system gives CBSA and Winnipeg International Airport added flexibility with faster dedicated lanes that simplifies the airport border clearance process along the way. 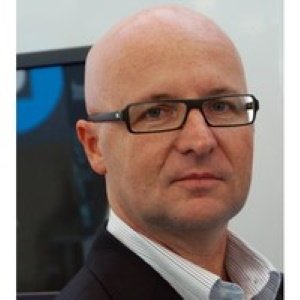 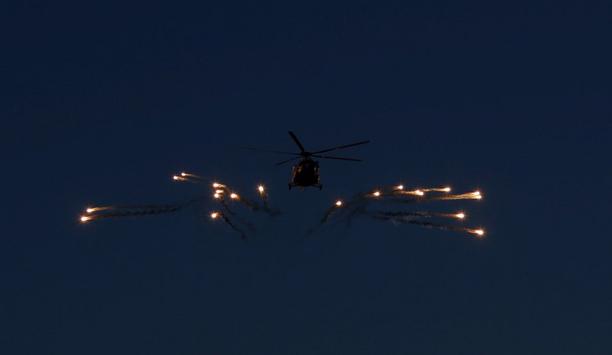 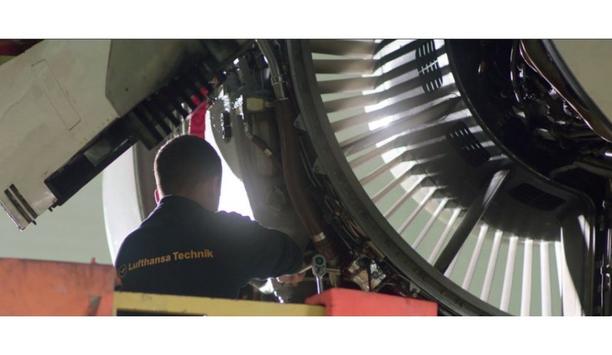