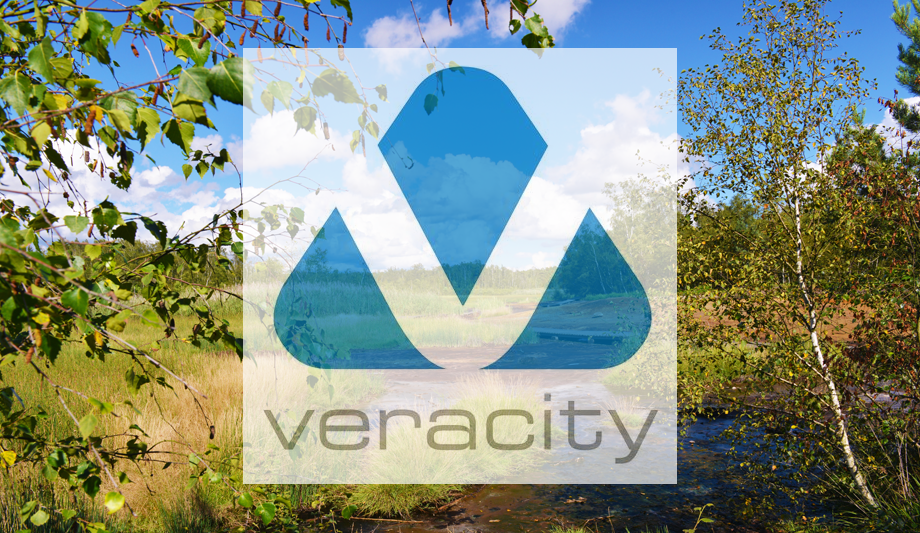 Veracity, a manufacturer of IP transmission devices, surveillance storage arrays and integrated command and control systems, has announced details of projects carried out by Wildlife Windows Ltd, a leading designer of innovative wildlife camera systems. The company uses technology from Veracity to help safeguard wildlife from the impact of humans along with meeting growing statutory and corporate responsibility requirements.

What sets Wildlife Windows apart from other companies offering similar services is its extensive knowledge and understanding of wildlife and conservation acquired over the past 25 years as enthusiastic naturalists, as well as in professional roles.

With customers including the National Trust, RSPB and several large private companies particularly within construction, Wildlife Windows often has to overcome significant technical challenges to install surveillance systems in hard-to-reach locations with limited power and connectivity.

In many situations, the company turns to technology from Veracity which Co-Founder Jason Fathers says, “…has proved extremely useful both during the installation stages and as a key component in a number of challenging projects over the last few years.”  What sets Wildlife Windows apart is its extensive knowledge and understanding of wildlife

Although originally working with analogue cameras, in recent years the company has largely switched to IP video and with it gained many advantages in terms of flexibility and quality. Yet running power and connectivity over longer distances is still tricky.

As an example, some years ago a high profile project helped to protect, relocate and ultimately return nesting Peregrine Falcons at Battersea Power Station in London. The company needed to install multiple cameras within a complex structure which would have become inaccessible as building work progressed.

In other instances, Jason and his team have relied on Veracity OUTREACH Max to overcome the distance limitations of Ethernet and Power over Ethernet (POE) to deliver projects in hard-to-reach rural locations, including the positioning of fixed cameras above an Osprey nest in Scotland.

“Veracity offers a good balance between price and performance and it is pretty robust kit,” says Fathers. “Over the years, we have used a lot of the Veracity transmission products in some pretty harsh conditions and we have not had a single failure,” he added. 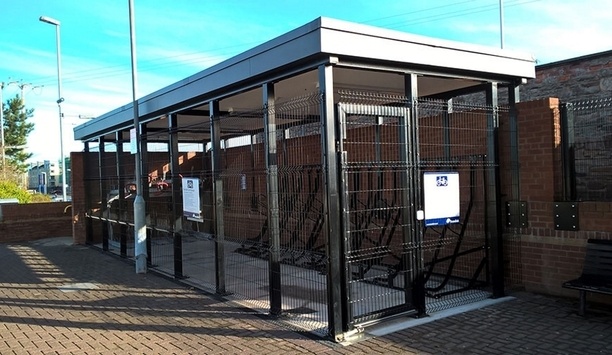 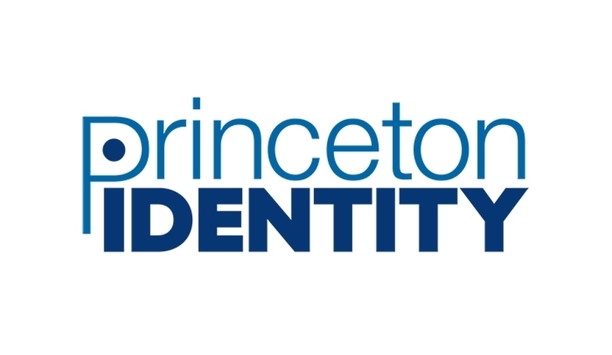 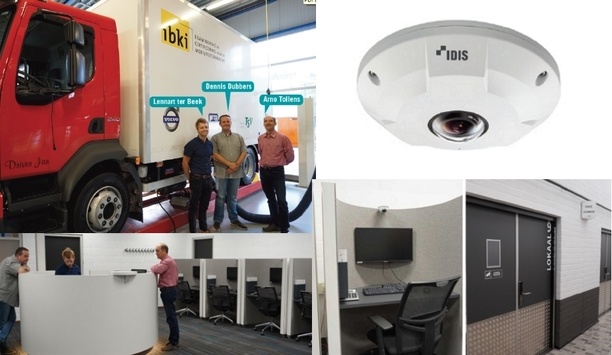