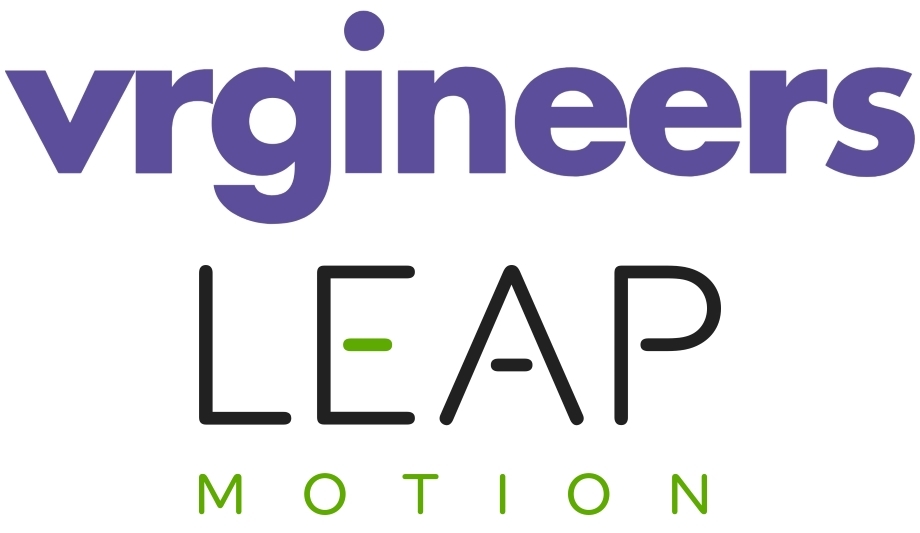 VRgineers and Leap Motion jointly announce a newly formed partnership that takes virtual reality to the next level of realism, combining true-to-life imaging in VR with natural and intuitive hand tracking interaction.

VRgineers is a virtual reality engineering company producing enterprise-grade VR headsets as an enterprise platform for engineering and design professionals. Leap Motion is the developer of hand-tracking technology for virtual reality and augmented reality, empowering people to experience new worlds.

VRgineers is pushing the envelope of what’s possible in VR image quality and fidelity, and embedding Leap Motion technology adds a new dimension to that sense of immersion and realism"

“Embedding Leap Motion’s next generation hand-tracking technology directly into future VRgineers headsets will allow professional users to interact with VR applications completely naturally using their hands,” says Marek Polcak, CEO and co-founder of VRgineers. “Having this technology is especially important for us because our high-resolution headsets allow users to see 170º horizontally. Now they can move their virtual hands throughout the headset’s entire field of view without losing sight of them.”

“Hand tracking is essential to the future of VR experiences. VRgineers is pushing the envelope of what’s possible in VR image quality and fidelity, and embedding Leap Motion technology adds a new dimension to that sense of immersion and realism,” adds Michael Buckwald, CEO and co-founder of Leap Motion.

VRgineers is currently working on bringing the next generation of its professional VR headsets to market later this year with integrated Leap Motion technology, making it the first of its kind in the world. “VR as an enabler of totally new ways to work is a major disruptor across all industries. Our combined technology creates a new professional tool that will accelerate this revolution,” adds Martin Holecko, VRgineers co-founder. “VRgineers’ mission is to empower trailblazing professionals with cutting-edge VR technology, and together with Leap Motion we will bring enterprise VR forward to new levels.”

Since its founding in 2010, Leap Motion has become the recognised leader in motion tracking for VR and AR. Leap Motion products are used by leading technology companies, such as Qualcomm, and by industrial designers, innovation labs, and academic researchers throughout the world to integrate motion tracking into a multitude of applications – from desktop and the Internet of Things, to virtual and augmented reality.

The crisp 5K resolution and full 24bit RGB colours, together with the unique custom-built optics and 170º FOV, give the VRHero 5K Plus the most true-to-life image in VR to date

VRgineers is presently marketing its VRHero 5K Plus headset that features double Quad HD OLED displays, each with resolution and pixel density greater than the new iPhone X Super Retina display. The resulting image is the highest level of quality and realism available, designed to go far beyond gaming. The crisp 5K resolution and full 24bit RGB colours, together with the unique custom-built optics and 170º FOV, give the VRHero 5K Plus, according to analysts, the most true-to-life image in VR to date.

Image fidelity in VR is particularly important for professionals such as designers, engineers, medical/surgical practices, motion picture set designers, and architects. The VRHero 5K Plus allows them to see reality before it actually happens in the physical world – a virtual representation of the future product or situation portrayed down to the smallest details with realistic design details.

The VRHero platform is presently used by automotive designers in companies, such as BMW, Audi, and Volkswagen, for design validation and evaluation, allowing them to accelerate the development of new prototypes. 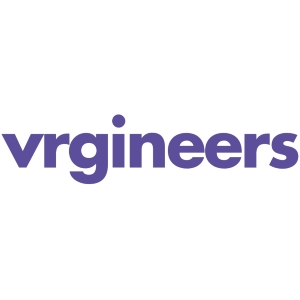 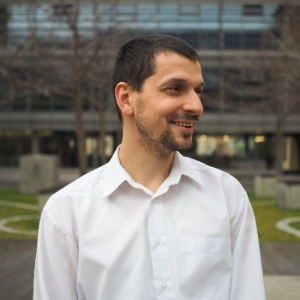 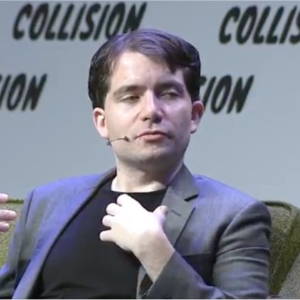 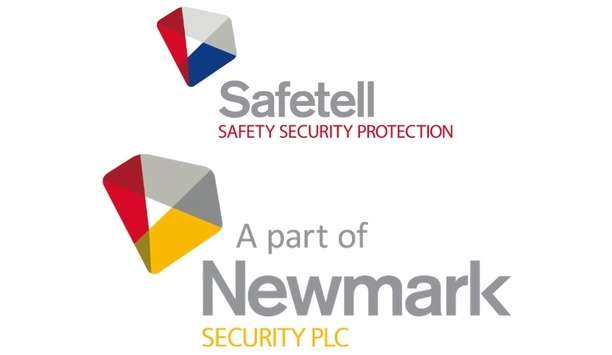 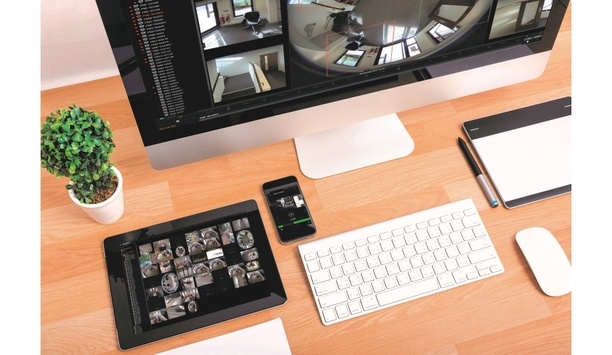 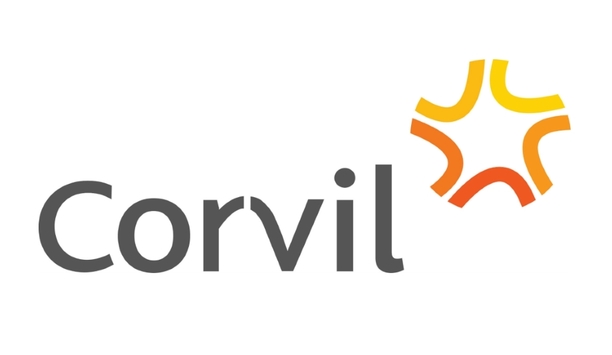