Vismo App helps protect employees of organisations in the recent protests in Portland, Oregon and other global locations 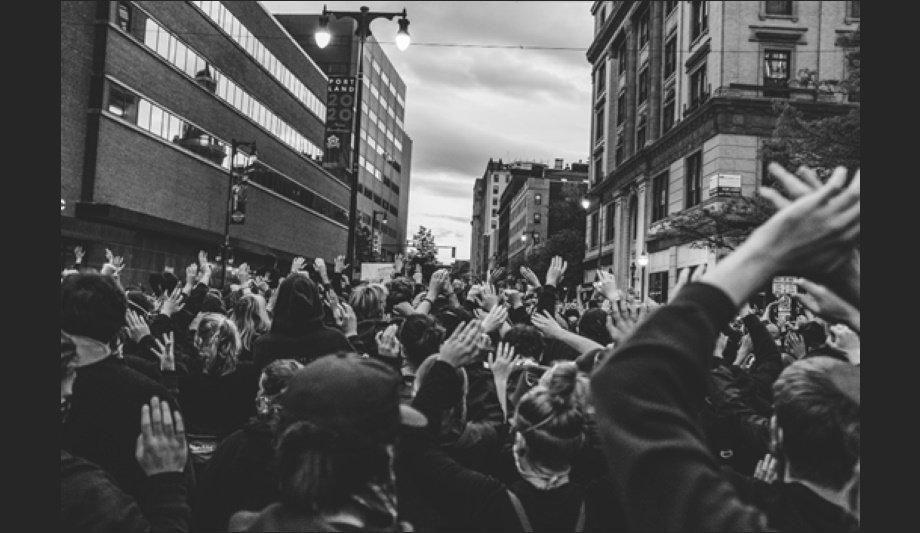 Location monitoring and personal safety specialist, Vismo has announced that its app, Vismo App helped users during the recent protests in Portland, Oregon, by guiding them to safety in offices and hotels, after they had activated the panic button on their app, while on their way to or from their place of work.

“Vismo is no stranger to being used to protect employees in potentially harmful situations,” said Craig Swallow, Vismo Chief Executive Officer (CEO), adding “And in the past few months our app has proved invaluable to users who were at risk of being caught up in some of the hundreds of protests that have taken place in Portland, and elsewhere.”

The Vismo App, used by staff of many FTSE 100 and Fortune 500 companies as a duty of care precaution by their employers, alerted security teams immediately, as soon as users pressed its panic button.

The teams received the alert via text, email and an automated phone call, and quickly reacted to users’ situations, by using Vismo’s secure portal to identify a place of safety for them. In addition, the teams quickly received an audio clip, sent automatically from the users’ smartphones, which allowed them to get a clearer understanding of the situations at hand.

Extensive deployment and use of app

“In these instances, the safest places were hotels and offices unaffected, and likely to remain unaffected, by protests,” said Craig Swallow, adding “Security teams were able to monitor users’ movements and their precise location, and stay in contact with them throughout, from the moment they gave them advice on where to go until they had reached a place of safety. Then, until they reached home or work.”

Although the Vismo App is used by staff of many large and medium size companies, typically in the oil and gas, healthcare and retail sectors, other employers who have achieved significant benefits include NGOs, whose staff and volunteers can work in extreme at-risk situations and media companies, whose reporters and camera operators can likewise be at extreme risk, in locations around the world.

Key features of the Vismo App and portal

Via the Vismo secure portal, security teams can place virtual geo-fences around areas of high-risk or safety

Via the Vismo secure portal, and as part of its incident management capability, security teams can place virtual geo-fences around areas of high-risk or safety, depending on where app users are and/or will be. When users enter or exit these areas, the security teams will receive an automatic text and email alert of this movement, allowing them to take immediate and necessary actions to ensure the users are as safe as possible.

To help identify potentially dangerous areas/neighbourhoods, organisations’ security teams can add points of interest (POI) to a map on the portal to help protect employees and denote safe places (e.g. approved hotels or office locations). Individual points of interest, POIs can be added by a team, to take account of specific areas which are relevant to the organisation. These POIs can include known high-risk areas and safe havens.

Vital information can be communicated to app users to avoid troublesome areas or guide them to a safe destination. Vismo provides organisations with a reliable and efficient way of communicating with any number of employees, for example during an unfolding unstable situation in a specific geographic area by providing mass notification service.

These notifications can include a personalised message with response options to quickly see if anyone requires assistance. Notifications can be sent via text, email, in-app and an automated phone call, which can be set to loop continuously until a response is received. 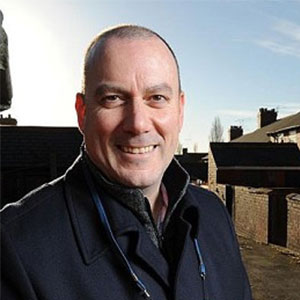 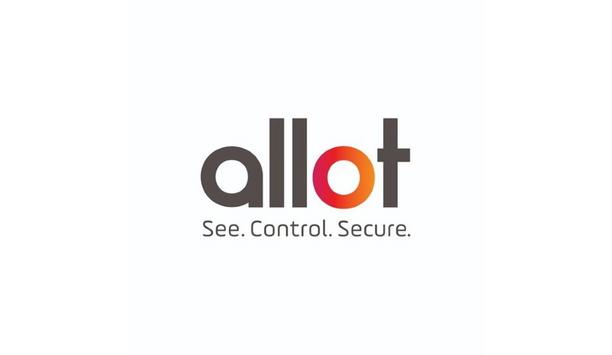