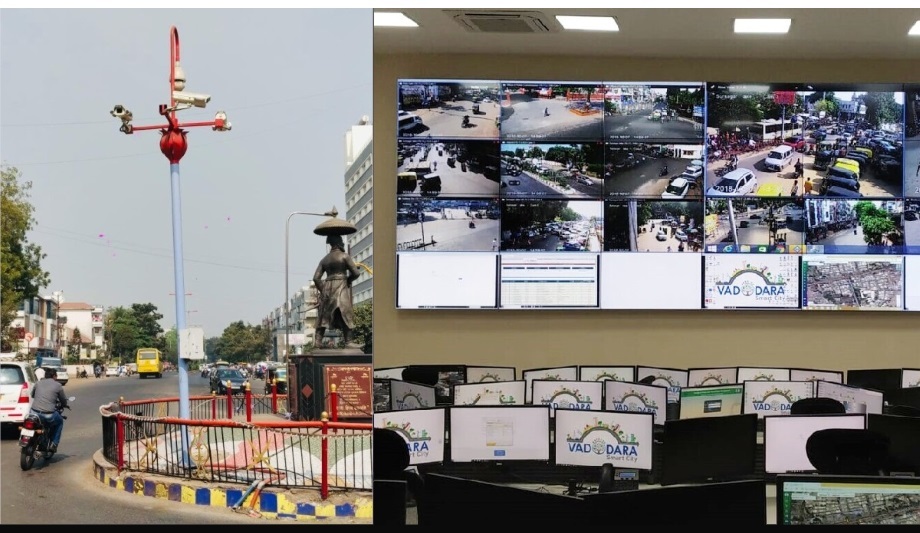 The Smart Cities Mission is an innovative initiative by the Government of India to drive economic growth and improve the quality of life of people. It aims to achieve this by enabling local development and harnessing technology as a means to create smart outcomes for citizens. A hundred cities across the country were shortlisted by the government, which were to be promoted as ‘Smart Cities’.

Vadodara was selected among those 100 cities to be developed as a smart city in India, to enhance economic growth, and improve the quality of life of people by enabling local area development, deploying smart solutions and harnessing technology.

Vadodara Smart City Limited wanted to heighten safety for its citizens and visitors, along with optimising traffic management

With a population of approximately 2.39 million, Vadodara is the third largest city of Gujarat, and a major industrial, cultural and educational hub of western India. The city is compact and crowded, with a vibrant cultural life that draws a lot of traffic. It is vulnerable to situations of overcrowding, road accidents, criminal activity, and natural disasters.

Vadodara Smart City Limited wanted to heighten safety for its citizens and visitors, along with optimising traffic management, without disrupting daily lives. To this end, they sought a state-of-the-art, open platform that could expand in phases, in sync with the city’s growth.

As Vadodara’s expansion plans are underway, so too are discussions about growing the city-wide surveillance system. As part of the initial process, a project team comprising Smart City officials, Videonetics, and technology partners did an extensive research to mark out key areas and traffic junctions across the city. Going a step further, Videonetics developed a solution based on its Unified Video Computing Platform (UVCP) for the entire city, so that its people, property, and assets remain secure.

Under the project, video surveillance was deployed along public ways, in urban passenger transport stations, municipal buildings, traffic junctions, entry and exit connecting roads to city, and more. To date, Videonetics’s solution not only manages over 550 IP cameras throughout the city of Vadodara, but also proactively identifies and effectively responds to events, to mitigate their impact. Furthermore, the video surveillance system helps in the maintenance of peace in the city, in upholding law and order, and providing better policing services.

The key results are: 1. Increased safety and security with 24x7 monitoring of city area, 2. Faster crime investigations, 3. Traffic police having in-depth knowledge on vehicle count and movement, and 4. Swift action by on-site traffic police, as they get alerts on traffic congestion, unwanted/ hot-listed vehicles, and so on.

Moreover, Videonetics’s solution has also been able to help the police in monitoring celebration of festivals and VIP movement in the city, and building a security net for its citizens. Overall, it has been successful in ensuring the safety and security in the city of Vadodara, and has played an important role in becoming a smart and connected city. 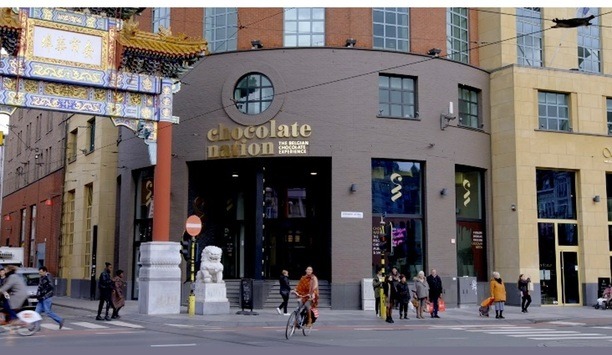 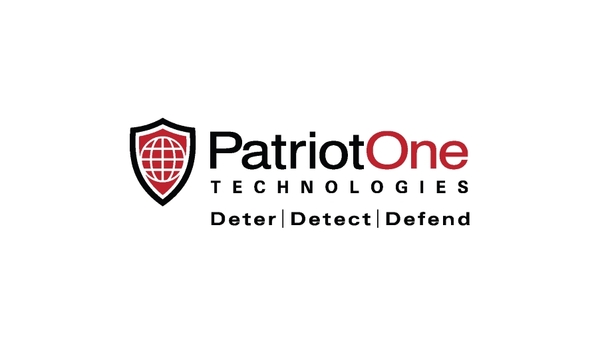 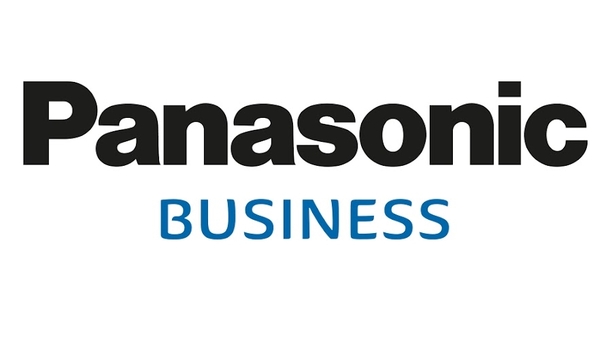