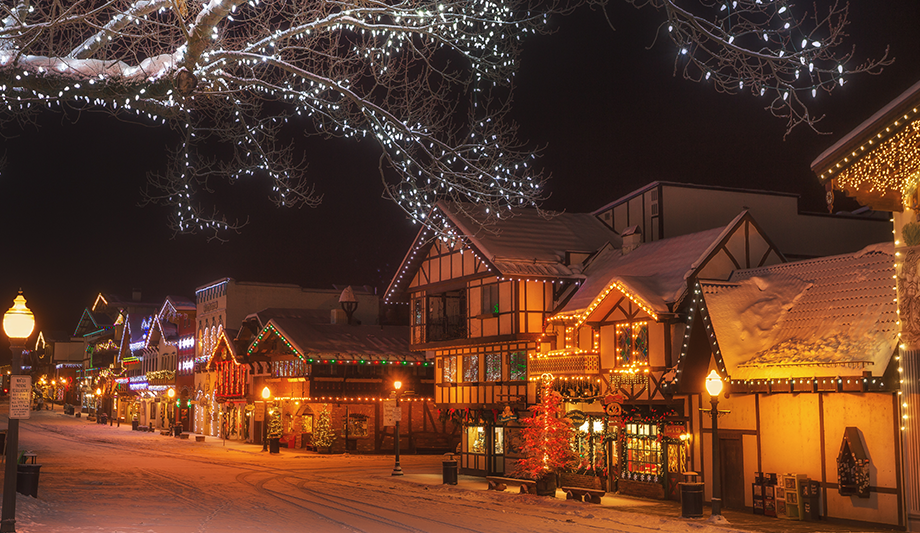 ‘Tis the season to be jolly. Yet according to independent research, commissioned by Verisure, the European provider of professionally-monitored smart alarms, the festive period is a burglars’ bonanza. Two-thirds (66%) of respondents who have already experienced a home burglary, fear they’re more at risk of a repeat experience over the festive season.

Seven in ten (70%) of the UK population attribute the heightened threat of burglaries at this time of year to stockpiles of gifts and other goods. In fact, consumers estimate they spend an average £630 on Christmas paraphernalia (food, tree, gifts etc.). This increased spend is fuelling a spike in home burglaries over the festive season. A further one in five (21%) think they are more exposed over the festive period when they go on holiday, leaving their home empty and vulnerable to intruders.

Despite the elevated risk of experiencing a burglary over the festive period, many Brits aren’t taking basic, everyday precautions:

Peter Woolf, a rehabilitated former criminal, remarks, “Frankly I’m concerned. Criminals are opportunistic by trade and if they see a chance they’ll take it. People need to be especially savvy at Christmas, when their home is even more of a treasure trove. I hate to say it, but if they haven’t taken the time to secure their home and hide their purchases, they will become a victim.”

The research suggests that many young adults are not acting responsibly online. Even though one in five respondents believe their home is at greater risk of a burglary over the festive period because they’re more likely to be out, attending parties and events, and 93% acknowledge that burglars could be monitoring what they post on social media:

Too little too late

Despite the seasonal risks, many have delayed the imperative of securing their home until the New Year. Just over a quarter of this group (29%) blame a lack of time and 28% say the modifications are too expensive to implement right now, suggesting consumers are underestimating the far greater burden of being burgled.

The research also points to a growing complacency among people who have been burgled in the past. Just 22% ensure they put their alarm on every time they leave the house and 80% still leave possessions in places that would be visible from outside.

Gabi Sanchez, UK MD of Verisure comments: “Brits’ lapsed approach to home security belies the trauma of experiencing a burglary. Deterring a burglary isn’t just about protecting our stuff. We also need to protect our families, so they feel safe in their own home. At this time of year, the home should be a place to create cherished memories, not a playground for would-be intruders. We can stop criminals from stealing our Christmas if we’re more vigilant.”

It can take a long time to recover from a burglary. According to the research, 45% of victims felt angry for six months to over a year. A third felt insecure in their own home and 37% felt anxious for the same extended period of time.

Bryan Melville, a 75-year-old widower, is only too aware of the emotional impact of being burgled. The criminals didn’t just take everything of value, they also took Bryan’s sense of home and security. “While I’m thankful that I wasn’t in the house at the time, a home burglary is a deeply personal, traumatic experience. After being targeted for such a cold and intrusive burglary my home didn’t feel safe for many months. I still wake in the night, sensitive to the smallest noise. I’m on constant high alert”. 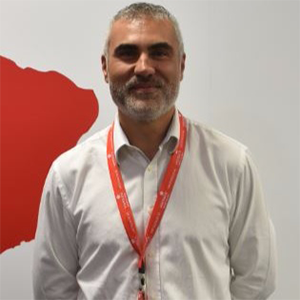 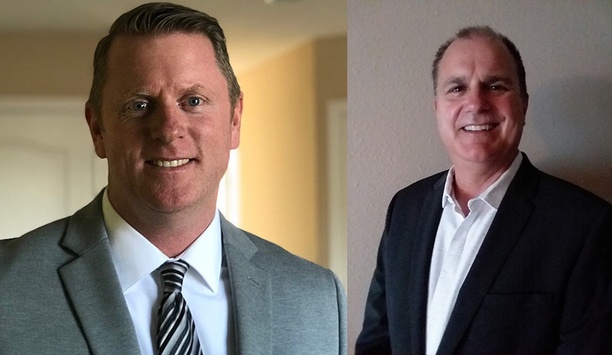 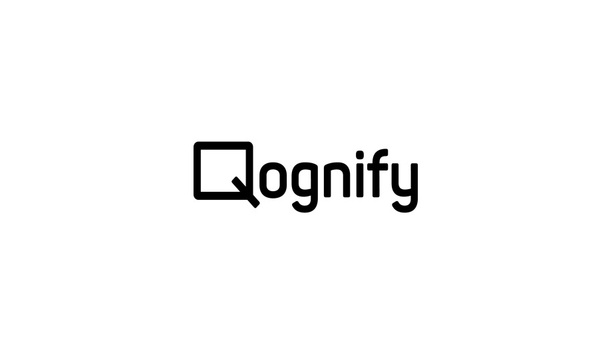 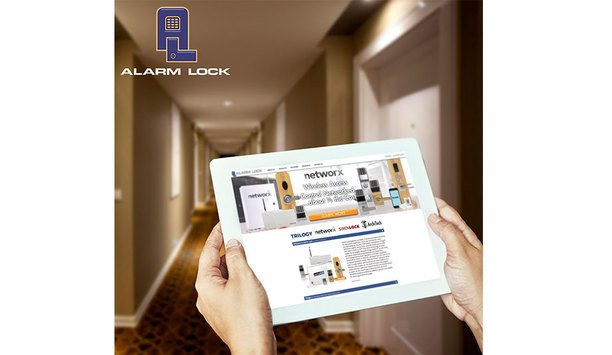