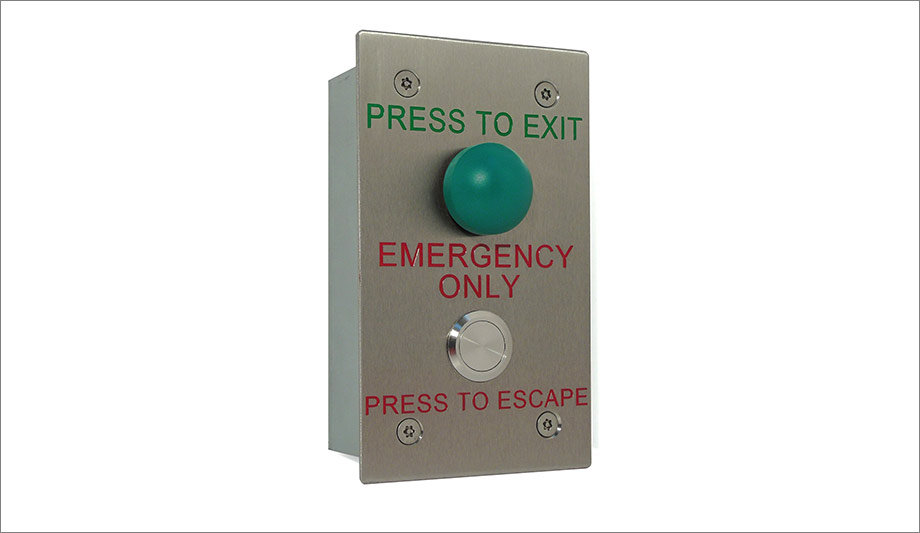 Urmet has developed stainless steel emergency exit switches as an alternative to conventional break glass units which are prone to abuse and vandalism. The switches meet the guidelines of Secured by Design (SBD), the UK police initiative that combines the principles of 'designing out crime' with physical security technology.

The new units feature a button that acts in the manner of a conventional break glass by allowing the user to cut the power to the lock on a controlled exit point in an emergency and gain egress. Urmet has developed two switches, the RTE14 (surface mount) and RTE15 (flush mount).

The switches out-perform break glass by being re-settable. Use of the emergency 'Press to Escape' button triggers a timing circuit which in turn breaks the power to the release. According to user preference, the door will automatically relock after 1, 6, 12 or 24 minutes. This secures the building again and eliminates the need for a visit by an engineer or estates manager. The RTE switches deliver both cost and safety benefits since several surveys have shown that on average, a compromised conventional break glass is only attended to after 24 hours.

Urmet has developed the switches to maximise security at residential accommodation. Likely controlled access points for deployment include stair cores (particularly prone to misuse), main communal doors, car parks, cycle stores and any other door where residents use a card or fob reader.

Mark Hagger, Urmet's Sales & Marketing Director, said, "The precise code we've adhered to is Secured by Design HOMES 2016. Urmet takes pride in following these directives and I know of only one other manufacturer in our sector who is making similar efforts."

He continued, "The capital outlay in developing products of this kind is considerable both in tooling for the enclosure, timing device, resetting system and creating the printed circuit board (PCB). We're underlining how seriously we take resident safety by investment of this kind."

The RTE14 and RTE15 exit switches are suitable for use with fail safe releases and maglocks. Urmet has aimed the switches at consultants who wish to meet the latest Secured by Design guidelines and include these in the tender process for installers.

If required, the switches can be set so that a built-in buzzer will sound to indicate that the door is ajar or open. The buzzer sounds to indicate that the emergency exit system has been activated and will stop once the system has reset. The emergency exit device requires a 12V DC power supply. The RTE switches feature a foreman's override and an input for any normally-closed auxiliary devices.

Secured by Design encourages those engaged within the specification, design and build of new homes to adopt crime prevention measures. Increasingly and with Urmet taking a lead, the recommendations are being adopted in most types of residential developments including housing estates as well as low and high-rise apartment blocks. 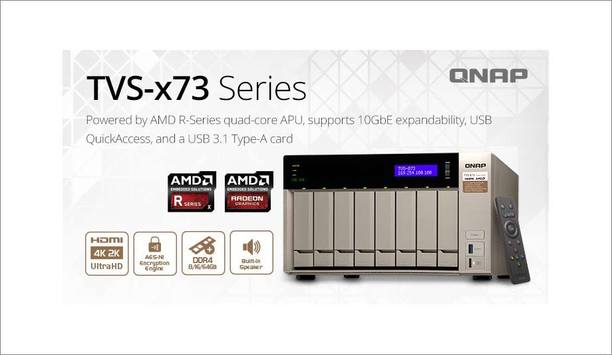 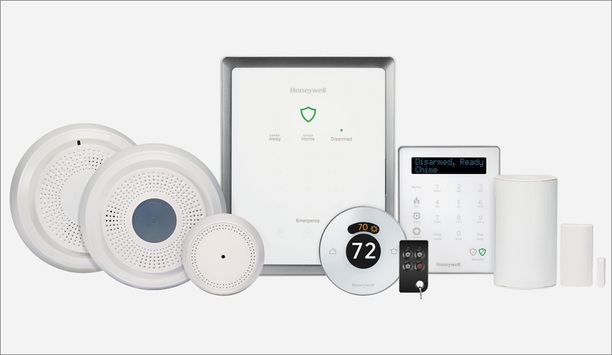 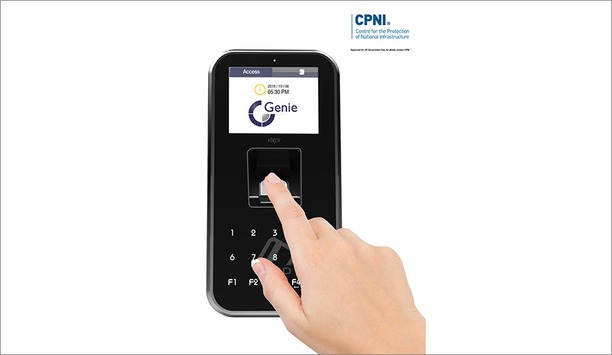