When a new or revised standard is published, the national authorities must clearly define when the new edition of a standard will be implemented into the local building, fire or other codes.

In some countries, authorities have to show compliance to the latest edition of the standards

Because products have to be compliant and therefore have to be tested, certified and approved by recognised test laboratories, certification bodies and approval agencies, some time is required following the date of availability of the standard.

In some countries, however, local authorities require to demonstrate compliance to the latest edition of the standards i.e. “as soon as published”. This is, for example, the case with the Civil Defence Fire Code of the United Arab Emirates that is widely used in the Middle East.

Obviously, it is impossible to comply with this requirement. Due to general industry readiness, a delay is necessary to allow manufacturers time to develop fully compliant products and, when required, to get their products tested, certified and approved.

Euralarm, therefore, recommends that regulatory authorities adopt the Date of Withdrawal (DOW) as stated in every EN standard as the effective date of implementation of new Standards into Codes. 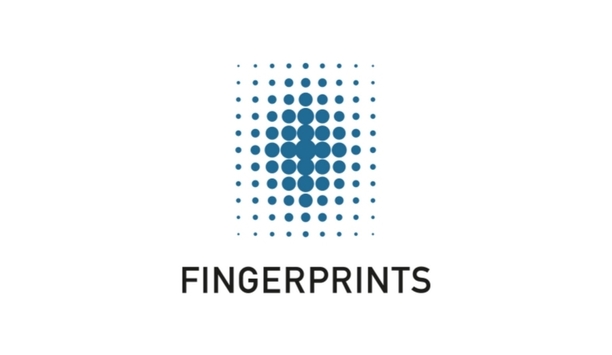 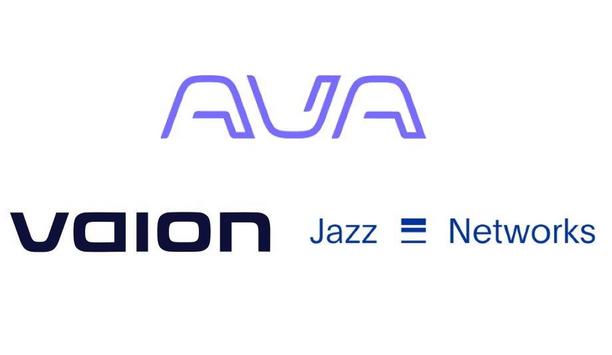