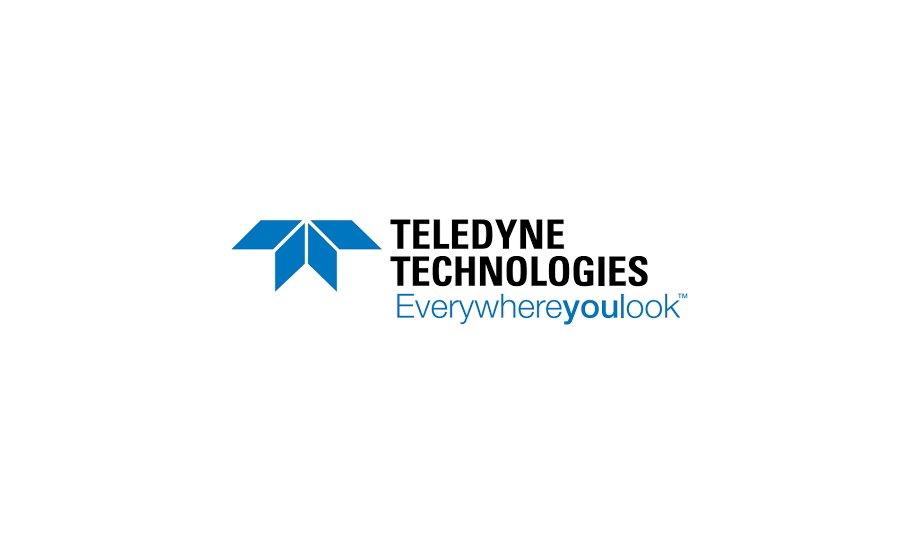 The two SeaRaptor AUVs will contribute to Argeo's growing fleet of AUVs and will enable deep-sea surveys to the benefit of marine industries including offshore wind, aquaculture, deepsea minerals, and offshore oil & gas.

All data collected will be processed onboard using Teledyne CARIS OnBoard postprocessing and mosaicking software to allow quick turnaround during missions. The AUVs are also fitted with a large variety of scientific sensors from RBR which will take Conductivity, Temperature, Pressure, Turbidity, pH, Dissolved Oxygen, Redox, CH4, and Magnetic measurements to provide valuable water column data which will contribute to better ocean basin characterisations.

"Teledyne is very pleased to supply these unique deep water AUVs to Argeo. We see the strategic partnership forming between our companies as being beneficial, far into the future," said Mike Read, President, Teledyne Marine.

Both vehicles will be supplied in 40-foot containers hosting their Launch and Recovery Systems, deck support and handling equipment and spare set to offer the highest redundancy and availability of the systems. The vehicles are designed to be air-transportable, including their Li-Ion batteries which offer over 40 hours of autonomy for long endurance missions.

Teledyne is excited to offer these systems to assist in bringing back new information as to the nature and composition of the deepest parts of the planet. 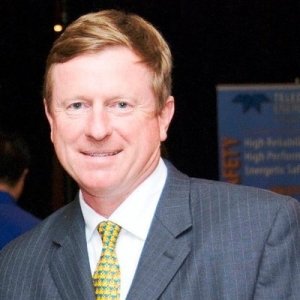 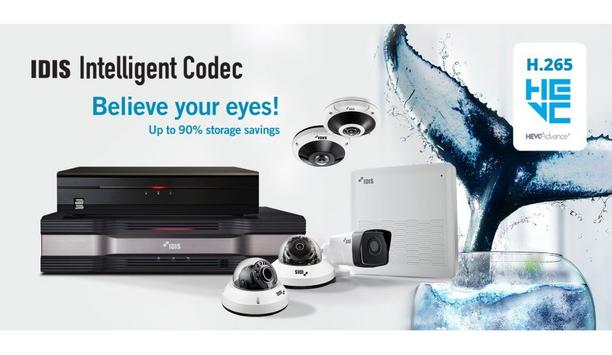 IDIS highlights the value of its standards compliant network cameras and recorders with H.265 video compression 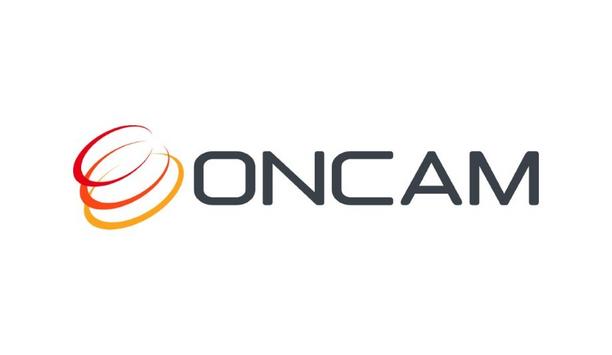 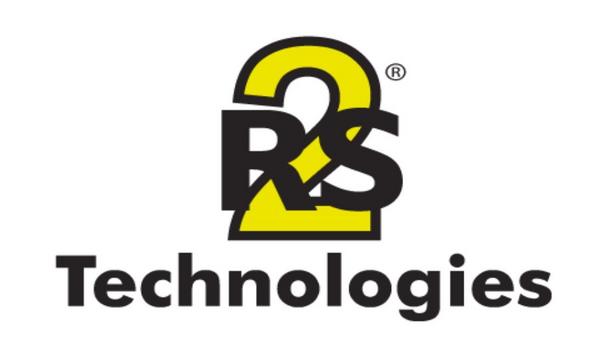