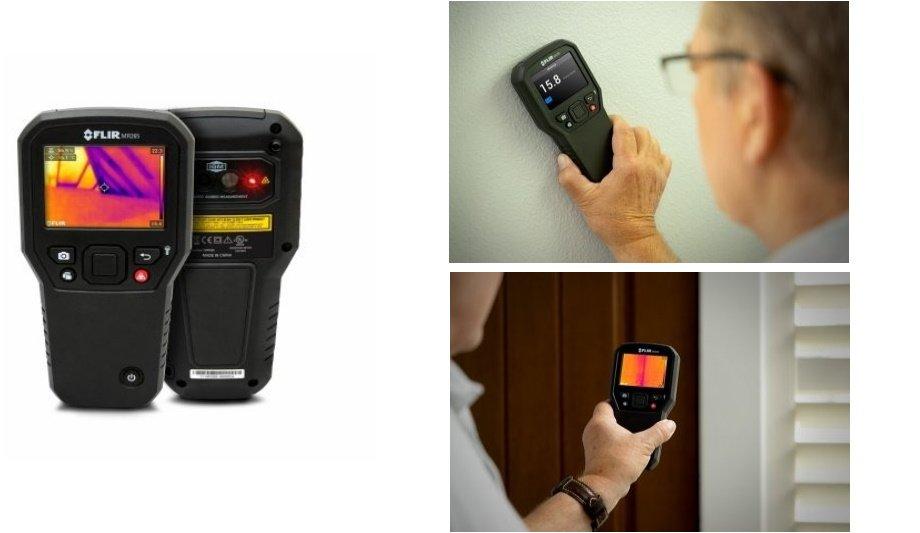 Home inspectors, contractors, and other professionals who want to consolidate tools without jeopardising function will appreciate the multiple ways to read and report moisture levels with the MR265, as well as identify temperature anomalies that could denote issues from leaking pipes, to overheating circuits, to inefficient windows and doors.

When compared to traditional non-thermal imaging moisture meters, inspection time is significantly decreased with the MR265.

Its ability to emboss edge detail from a two-megapixel visible camera onto the thermal image, via MSX, provides the user significantly more detail and context on screen and in saved images to identify issues quickly and efficiently.

The MR265 also offers flexibility in identifying moisture issues—providing both pin and pinless capabilities. The pinless option can provide qualitative measurements through an integrated sensor for situations where a more invasive method either isn’t possible or would cause unwanted damage.

Conversely, pin measurements produce quantifiable measurements using a resistive sensor that can pierce cavities and other suspected moisture spots within walls, ceilings, and floors. When used with the thermal imager, operators can scan an entire interior wall to narrow down the moisture location, use the integrated sensor to pinpoint the source of water intrusion, and then measure the exact amount of moisture without requiring unnecessary demolition.

Functionality can be further expanded through six compatible accessory probes and sensors available for the MR265, such as the FLIR MR08 hammer and wall cavity probe combo and the FLIR MR05 impact pin moisture probe.

Users can directly upload thermal JPEGs with the included USB cable to either FLIR Thermal Studio or a compatible reporting solution. They can also produce thermal, MSX, visual image reports, or before-and-after reports containing all three types of images through the FLIR software.

This can help users more easily communicate pre-and post-repair activity, ultimately providing peace of mind that issues relating to rot, mold, electrical, or energy inefficiencies have been identified and remedied.

“Using the MR265 is great because it can read moisture levels in a couple of different ways and using the onboard thermal camera with the laser, I can find temperature anomalies in circuit breaker boxes faster than ever.”

“It’s not too big, so it is easy to carry in my satchel. It’s a tool that has more than one function, so I don’t have to carry as many different tools with me. This is a great addition to my inspection tools. I like this tool very much,” said Terry Meyer, Home Inspector, Metro Home Inspections. 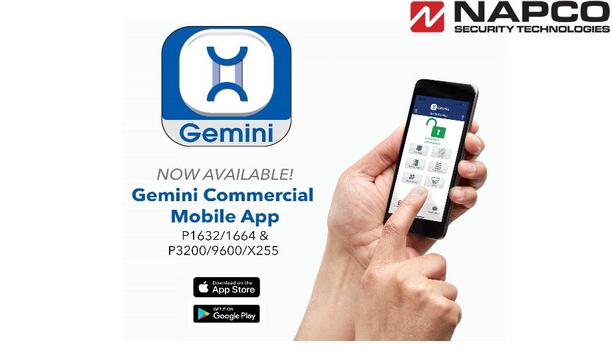 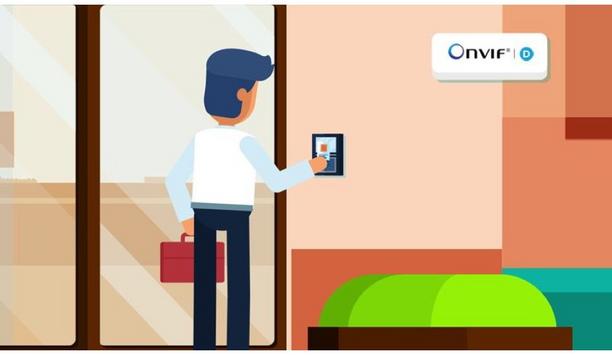