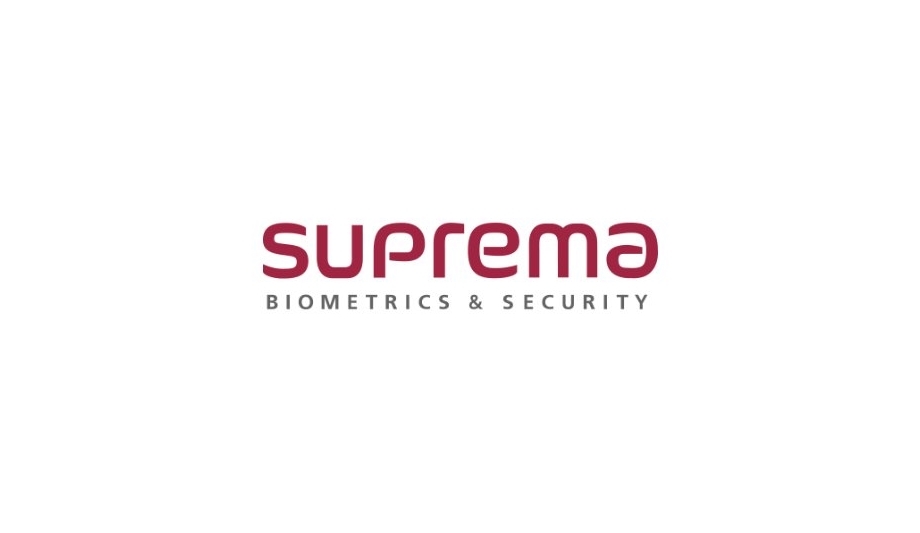 Suprema, a global leader in biometrics and ID solutions, announces that the company has entered into a commercial software license and distribution agreement with Qualcomm Technologies, Inc., a subsidiary of Qualcomm Incorporated, for the licensing of Suprema's BioSign, its under-display fingerprint recognition algorithm.

Suprema has entered the smartphone segment with the Samsung Galaxy J5 in its fingerprint solution for smartphones last year. In February 2018, the company launched BioSign 3.0 at Mobile World Congress (MWC) and has actively pursued the development of integrated solutions with several fingerprint sensor companies.

Qualcomm 3D Sonic Sensor is designed to provide superior performance and security over other fingerprint sensor technologies such as optical and capacitive sensors.

The ultrasonic sensor is also ultra-thin and optically isolated from the display allowing for sleek industrial designs and virtually no impact to display aging (image burn). In the case of the under-display type fingerprint recognition technology, a new recognition algorithm should be optimised for the sensor due to the complicated sensing structure and image characteristics different from the conventional touch type fingerprint sensors. This requires the technical barrier of the algorithm to be very high.

Suprema's BioSign 3.0 is optimised for the characteristics of the image obtained from the under-display fingerprint sensor, providing a high level of recognition performance and speed. BioSign 3.0 has been developed based on Suprema's 20 years expertise in fingerprint image processing technologies.

"We are proud to be working with Qualcomm Technologies, a leader in under-display fingerprint sensor technology. This well reflects Suprema's strong industry presence as well as how BioSign is one of the preferred solutions among the global smartphone industry. This will be a major step forward in securing leadership in the smartphone segment by expanding cooperation with customers in the future," said Brian Song, CEO at Suprema.

"We will further enhance our mobile development solution capabilities to provide our customers and users with the best possible satisfaction, and we will aggressively develop next-generation core technologies such as large-area fingerprint sensor algorithms and 3D face recognition solutions," Song added. 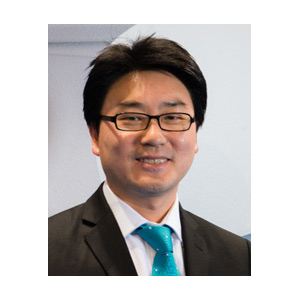 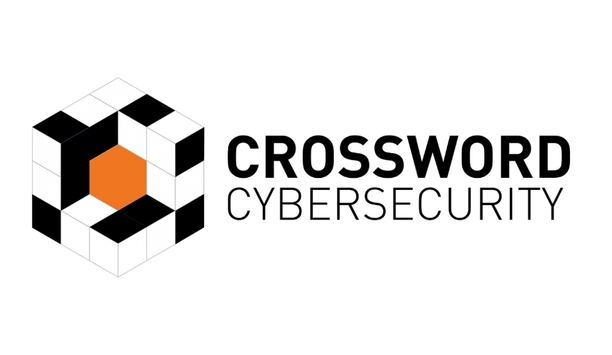 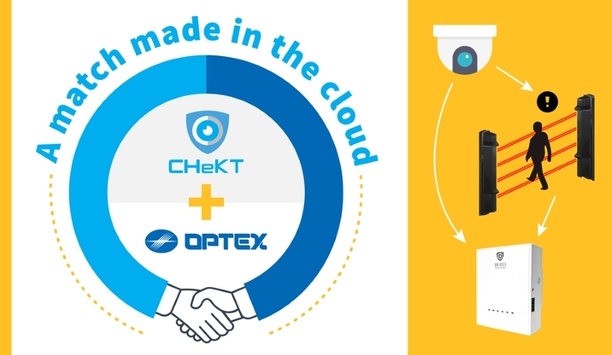