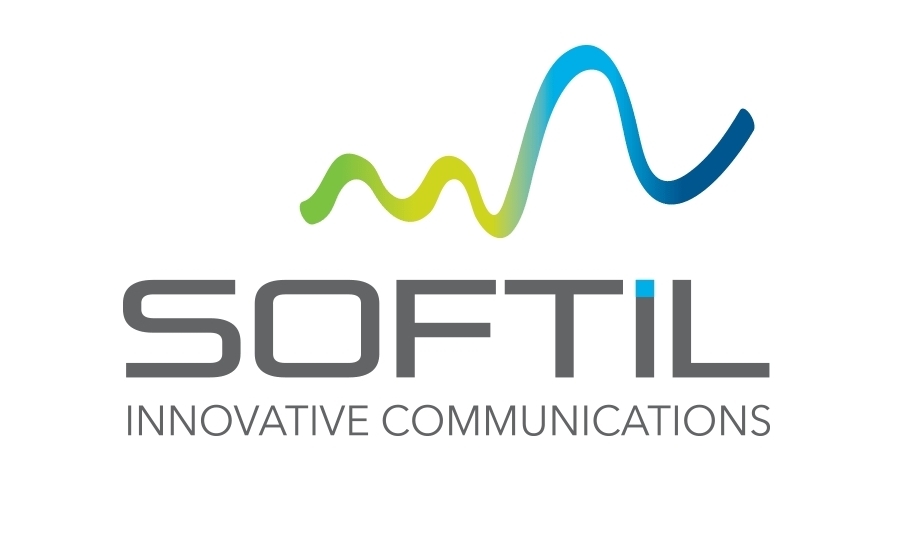 Communication makes the world much, much smaller - but it also becomes critical to everyone. Once life-enriching communication technologies are embraced, not only do we like and enjoy the benefits, but we also become hooked on it day and night.

"There is no doubt that the transportation industry is benefiting from always available communications, making sure drivers, mechanics, dispatchers are always connected and can exchange information when necessary," says Sagi Subocki, Vice President of Products and Marketing for MCC technology leader Softil. "However, for the most part until now, the transportation industry has had to rely on the traditional radio or simply standard mobile phones to perform all communications tasks. That's about to change with the advent of Mission Critical Communications over LTE and 5G as defined in the 3GPP Release 13-15 standard," adds Subocki.

Mission critical communication over LTE MCC over LTE offers push to talk, push to video, text and multimedia chat, as well as location information for groups and point to point communications

Mission critical communication (MCC) over LTE offers push to talk, push to video, text and multimedia chat, as well as location information for groups and point to point communications.

Think about a driver who can push a button and instantly talk to all drivers within a 50-mile radius, for example, to inform them of road conditions, accidents, road works and other incidents. In the event of a breakdown, the truck driver can quickly obtain help from experts using video chat, which makes a driver's life a lot easier. Using the same MCC over LTE capabilities, the driver can see the location of all other drivers using the same radios, can engage in chat sessions with nearby garages and much, much more. And let's not forget that MCC over LTE communications can be prioritised over regular public mobile voice and data traffic, which can help in the case of accidents and natural disasters.

Subocki explains: "Mission critical push to talk and push to video with guaranteed, prioritised delivery might well make the difference for mining workers. The ability to ask for urgent assistance simply at the push of a button is crucial in the day-to-day operations of an oil rig and a diamond mine."

But the benefits of MCC over LTE don't stop there. As MCC over LTE communication is delivered over modern, very capable, rugged smartphones, these devices can be used to interface and collect data from all available sensors - air quality, temperature, radiation, presence of dangerous gases - all this information can be obtained automatically via MCC over LTE integration with IoT and can be used to increase safety.

Drones in MCC over LTE In addition to engaging with all sensors, MCC over LTE communications can include drones which would provide video feeds whenever necessary

In addition to engaging with all sensors, MCC over LTE communications can include drones which would provide video feeds whenever necessary - and the 3GPP MCPTT Release 16 standard will extend mission critical communication to include robots, which might be priceless.

"Think about the implications of sending an MCC enabled robot to investigate a mine explosion and you'll see the future of MCC over LTE and 5G communications in the mining industry," adds Subocki.

A report from ABI Research found the total mission-critical communications market for base stations, repeaters, handsets and infrastructure in 2022 will be US$10 billion. The North American market continues to account for more than half of this world market with the rapidly growing Asia-Pacific region in second place with a 20 percent market share.

Softil is a leader in Mission Critical Communication over LTE solutions for developers. Historically, Softil always focused on the full embrace of open communication standards - starting from close participation in the work of the appropriate SDOs, then developing best-of-breed APIs and implementation of the relevant standards, and most importantly, paying utmost attention to the interoperability of the offered solution by active participation and leading all relevant industry-wide interoperability testing events.

Softil actively participates in development of the MCC over LTE standards in 3GPP, as well as interoperability testing at the ETSI Plugtest Events. Most importantly, Softil 3GPP Release 13-15 compliant client SDK implementation had been already commercially deployed on the market - in Korea, Softil powers latest and greatest implementation of the MCC over LTE-R communication devices installed on the newest high-speed train line, such as one connecting Incheon airport to PyongChang during the Olympic games. 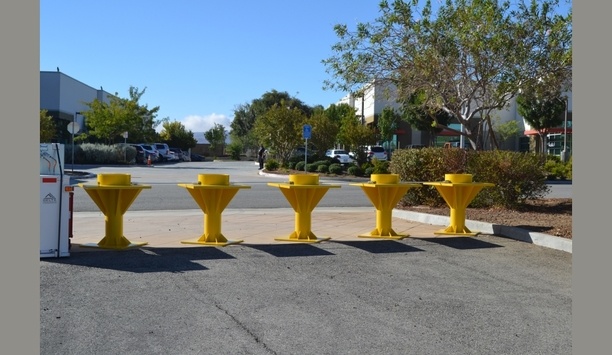 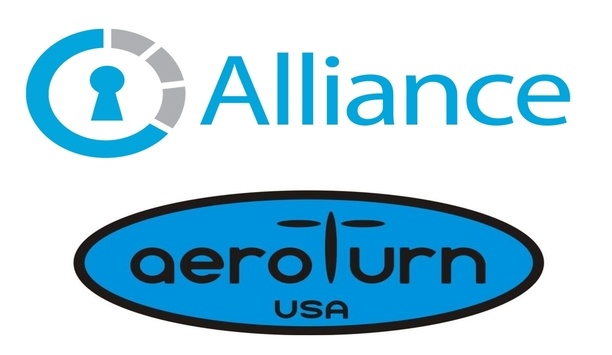