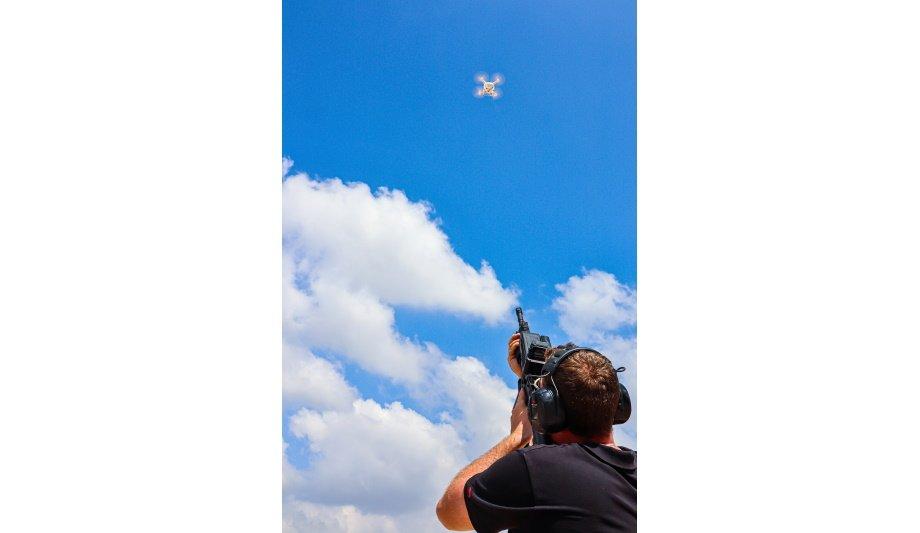 SMART SHOOTER, a designer, developer, and manufacturer of innovative fire control systems that significantly increase the accuracy and lethality of small arms, is honoured to announce that the company has been selected by the U.S. Army and endorsed by the U.S. Department of Defense (DoD) as one of a handful of approved Counter-small Unmanned Aircraft Systems (C-sUAS) solution providers.

The designation of SMART SHOOTER as one of only three DoD-approved dismounted/ handheld systems by the Army – the DoD’s Executive Agent for the C-UAS mission area – follows an extended Army-led assessment of more than three dozen competing C-UAS systems.

The Army notes that this assessment identified current systems for future investment based on criteria such as effectiveness, usability, sustainment, and integration. SMART SHOOTER's SMASH family of Fire Control solutions – capable of leveraging targeting data from a wide range of EO, RF and radar sensors – can be integrated onto any assault rifle, as well as combined with other C-UAS systems, to provide an effective multi-layer defence solution suitable for the modern battlefield.

Bringing precision-missile targeting algorithms and advanced electro-optical processing capabilities into standard infantry, SMASH enables the creation of a micro-tactical network between deployed SMASH units, allowing the entire platoon to be smart, precise, and connected. With a unique ‘One Shot – One Hit’ capability, SMART SHOOTER's Fire Control technology allows the operator to quickly and effectively neutralise any ground or airborne, manned or unmanned threat through automatic detection, tracking, and effective engagement.

Michal Mor, SMART SHOOTER CEO noted: "In recent years, drones and UAS have become a persistent threat over the battlefield, enabling opposing forces to gather critical tactical intelligence and even make direct attacks. The SMASH family of Fire Control Solutions offers precise, swift, and simple hard-kill elimination of this threat. We are thrilled that the DoD has down-selected and designated SMART SHOOTER's exclusive technology for C-UAS application across the U.S.”

“Armed Forces, and see it as validation of the operational value that our solutions provide. The selection is a result of SMART SHOOTER's ongoing work with the Countering Terrorism Tactical Support Office (CTTSO), during which our technology was integrated with radar solutions to provide the warfighter with an unrivalled detection and hit system." 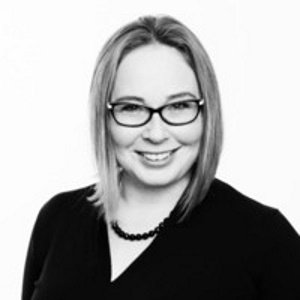 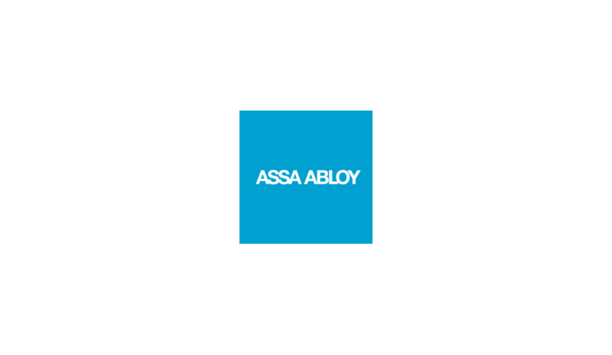 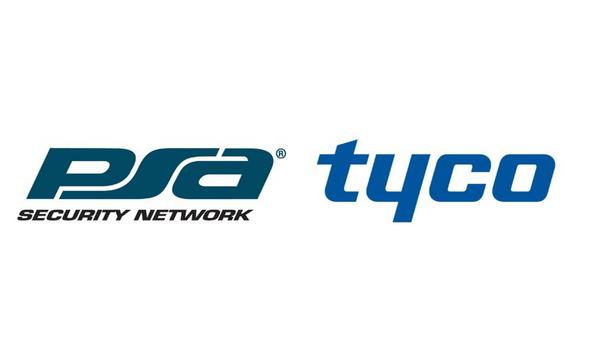 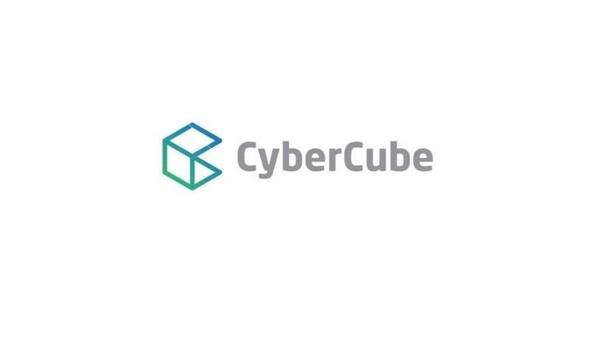