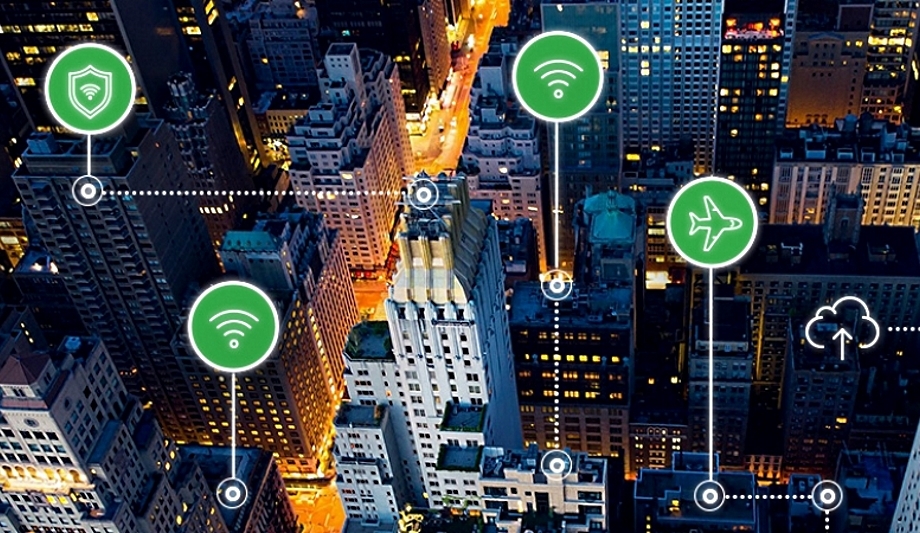 Smart Cities, which were initially defined as municipalities connecting low data rate sensors for water, gas and more, have been evolving to demand high-capacity connectivity at gigabit-per-second speed. This high-bandwidth network infrastructure is needed to support new applications such as video security, public Wi-Fi backhaul, and private city network deployments. As municipalities move to support an increase in public safety cameras and improved connectivity between public buildings such as police, fire, schools, and libraries, the networks are being upgraded. All of these serves to help fuel economic development for residents, cost savings for the cities, and improved security for all.

A key challenge with so many services to be supported is to implement a single, city-wide network that can provide enough capacity for all these services today, as well as to scale up as more connected devices and locations are added in the future. While fibre is a core portion of these citywide networks, fibre does not have nearly the ubiquitous coverage that can be achieved with mmWave wireless. Extending the fibre network can be costly and time-consuming. Using fibre where it is available but adding the capacity and latency of fibre networks with Siklu solutions to virtually any location, gives city planners the ability to have 100% coverage.

In the City of Wichita, Siklu’s mmWave MultiHaul™ point-to-multipoint radios are used to connect 72 fixed bullet, dome, and PTZ cameras and protect its Old Town district. The multi-gigabit capacity network can run multiple applications on the same wireless network simultaneously. The city is currently looking at using Siklu mmWave wireless radios for other applications, such as local area network connectivity to city buildings and frees public WiFi. Interference in the 5GHz band was a significant concern for the City of Wichita, and mmWave addressed this potential problem.

Dover Castle, 11th-century English historic location popular with tourists, sought improvements in its network connectivity throughout the site. Having to support POS data, public access Wi-Fi, CCTV, and corporate LAN extensions, a number of Siklu EH-600TX links were dotted around the castle grounds, most with a camouflage vinyl wrap to ensure the radios blend in with their surroundings.

“Today there is an increasing acceptance of Siklu’s mmWave technology, and people are starting to recognise the benefits our solution provides when compared with installing new fibre or a traditional Wi-Fi-based wireless infrastructure network,” said Eyal Assa, Siklu’s CEO. “Crossing the 100 Cities threshold, Siklu is building urban resilience and providing steady multi-gigabit infrastructure up to 10Gbps, which cities can rely on and have confidence in their ability to scale up in the future.” 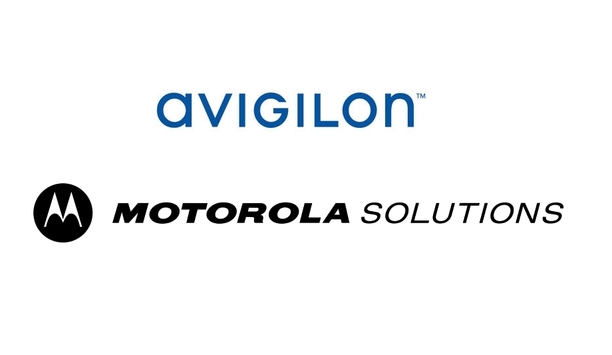 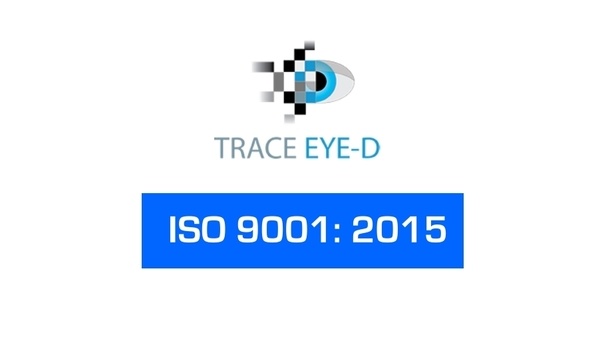