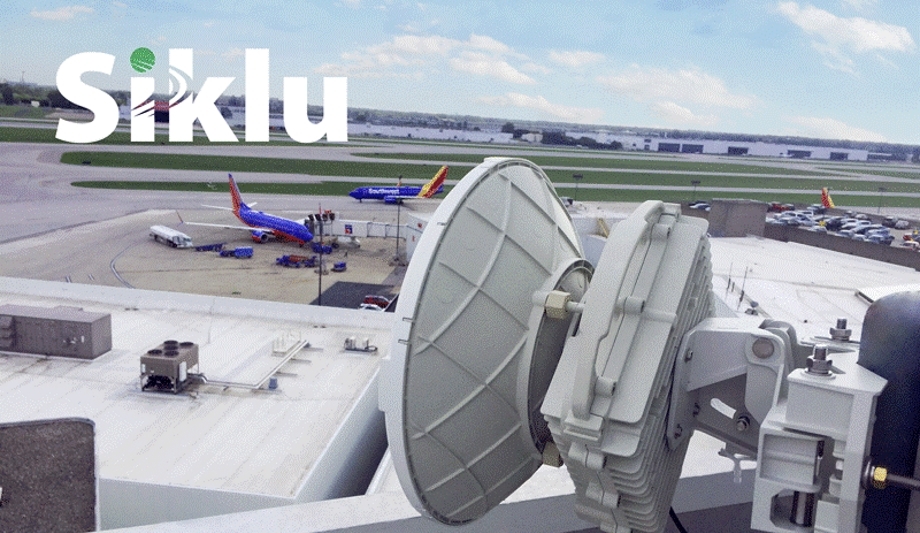 The airport, which is the largest passenger airport in central Ohio and second busiest in the state with over 150 flights daily, had a need for a wireless network to connect its Shipping and Receiving Building, which is a detached building located half a mile across the runway. The building receives daily shipments from external couriers. The previous wireless system did not provide a robust, interference-free connectivity or the bandwidth required to support the ever-changing needs of a local area network and Internet connectivity.

“There was no infrastructure to support a fibre connection, so it would have been extremely costly and time consuming to run a pathway for conduit and for the fiber, as well,” said Kristina Baker, PMP, Project Manager for Technical Services, with the Columbus Regional Airport Authority. “It’s a very busy building and we needed reliable network connectivity to process shipments received or shipments going out.”

The radios can stream many different applications, including HD and 4K video cameras and other IoT sensors

The location of the building presented connectivity challenges due to the potential for network interference from inclement weather and other airport vehicles moving across the runway throughout the day.

Another major concern was regarding planes interfering with the wireless communication as they taxi down the runway. The airport determined that it required interference-free, reliable connectivity to ensure uninterrupted local area network connectivity and smooth operation.

Transmitting high bandwidth information across security networks, the radios provide interference-free connectivity with 99.999% availability, leveraging narrow beams that are immune to heavy Wi-Fi signals within the airport. Simple to install, the radios can stream many different applications, including HD and 4K video cameras and other IoT sensors.

The radios were tested in heavy rain and found to work perfectly with no degradation to performance. The installation at John Glenn Columbus International Airport took only two days to complete, according to Mazen Moghannan, Account Executive from Convergint Technologies, a relatively simple process even though it was their first time installing Siklu radios. “My foreman and lead technician were very pleased because of the ease of installation of the Siklu radios and the ease of working with the airport.”

The airport, which is currently testing the use of high-definition cameras on the Siklu mmWave network, is considering adding cameras to the network in the future.

“This project with the John Glenn Columbus International Airport demonstrates the full capabilities and reliability of Siklu’s field proven mmWave wireless radios, especially in high security and interference prone areas,” said Eyal Assa, Siklu’s CEO. “We’re pleased to be selected as the airport’s wireless technology partner of choice and look forward to continuing to work with them in the future.” 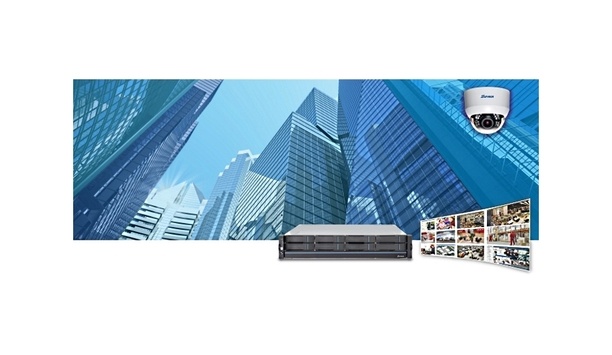 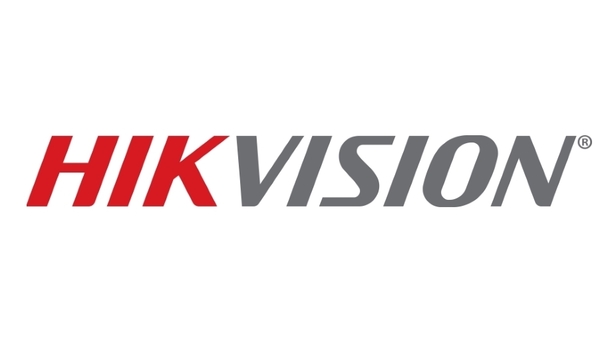 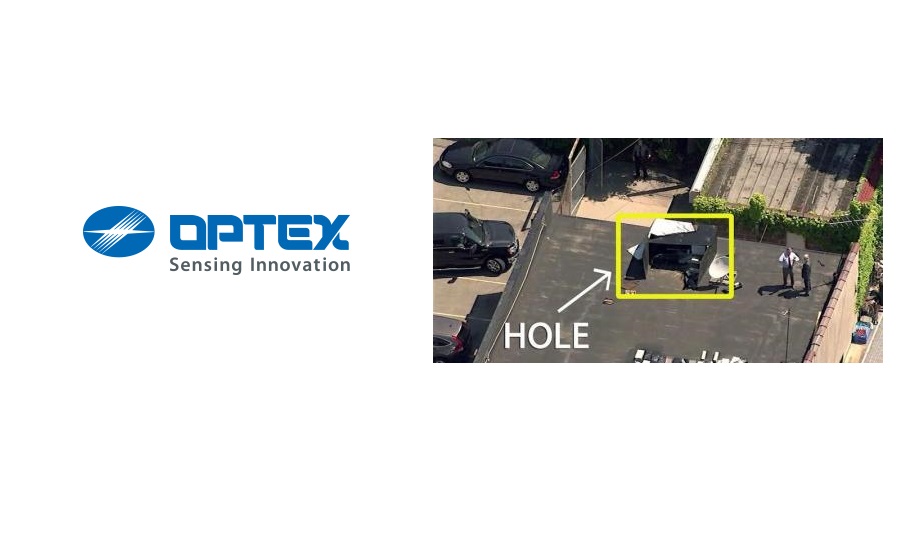