Teltronic, part of the Sepura Group, has - in partnership with Técnicas Competitivas - successfully deployed the first mission critical LTE network in Europe.

Building on the existing Teltronic NEBULA system, the solution utilises an eNEBULA system deployed as a hybrid TETRA-LTE network, the MVC-6000 – a vehicular system capable of integrating different wireless technologies such as TETRA and professional LTE – and rugged commercial LTE handhelds to provide services such as real-time field-to-control video transmission, internet and intranet access, and customised applications that tackle the agencies’ operational challenges.

The solution was designed to comply with the rigorous availability and security parameters required in critical mission environments and, in addition to high data transmission rates, offers low latencies in call establishment and data transmission; integrated network management system for both TETRA and LTE radio access; and specific functionalities for professional communications, such as group calls, emergency calls or priority management.

In accordance with spectrum regulations for Public Safety users and broadband services laid out in Spain’s National Table of Frequency Allocations, the system was implemented in frequency bands below 1GHz, bringing additional benefits in terms of radio propagation and indoor coverage.

“This revolutionary deployment represents a significant milestone in mission critical communications and provides a clear path for the evolution of existing TETRA systems.” 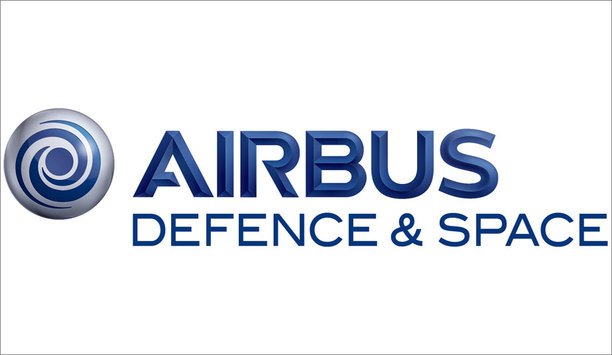 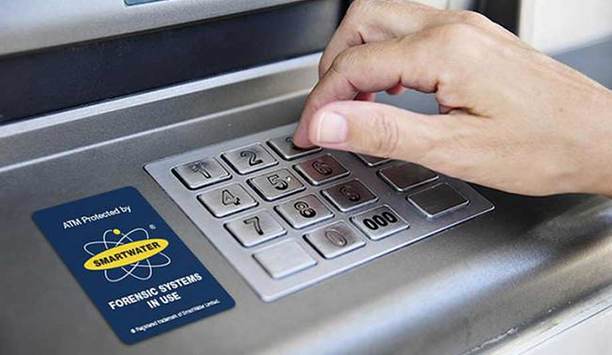