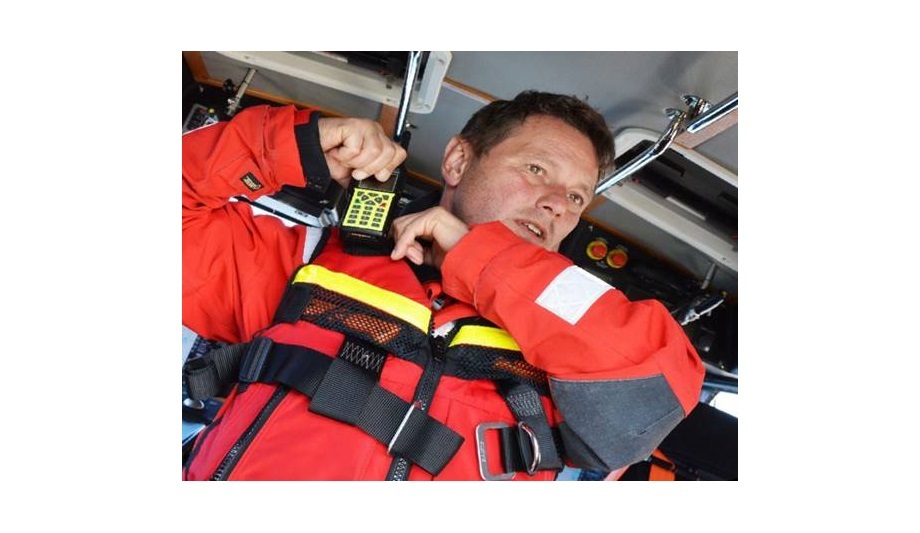 The Swedish Sea Rescue Society (SSRS) chose Sepura partner, Swedish Radio Supply to supply a combination of TETRA radios from Sepura which included hand-portable and mobile terminals. SSRS was established as a not-for-profit organisation in 1907, with a mission to save lives at sea. To maintain their ability to keep people safe they have invested in their communications capability and infrastructure.

The rollout of the Society’s new TETRA radios supports other operational enhancements, including investing in a new operational headquarter building which offers a larger space to store safety equipment and a flee6t of new rescue boats that can travel at high speeds even in rough seas. SSRS now has over 200 rescue boats based at 71 rescue stations based on coastline or on inland waters. All the bases have the ability to programme their local fleet of radios using Sepura’s Radio Manager software, ensuring that radios can be programmed quickly to match operational needs.

With around 2,200 volunteers working alongside three full-time employees patrolling the waters and beaches, it is imperative that the team have a TETRA fleet that guarantees them the critical communications solution they require. The radios need to have extended reach, clear, powerful audio and be sufficiently rugged to operate in harsh salt-water conditions. The chosen terminals include the STP9000 – a tough and resilient radio capable to supporting SSRS volunteers in tackling dangerous and physical challenges.

IP67 environmental protection ensures that the radios will continue to work event after submersion in water, whilst the Connector Protector technology protects the radio against salt corrosion from seawater. Additional key features include the exceptional battery life and safety attributes such as Wake-on-Alarm which can initiate an emergency call with the touch of a button, even when the radio is switched off.

The SC20 and SC21 hand-portable radios have also been chosen by SSRS for their resilience, intelligence and versatility in using cutting-edge technology; the revolutionary radios are broadband and applications ready, combining the mission critical security and performance of TETRA with the additional power of Wi-Fi. The SC20 is submersible, waterproof and dustproof to IP65, IP66, IP67 and IP68, making it ideal for wet, hazardous operations in a physically dangerous environment. The radios also boast Water Porting technology, which drains the speakers of standing water, ensuring that audio is never compromised.

Operating on the island of Käringön, SSRS receives around 450 calls per year. On the rare occasions that urgent rescue operations are required in inaccessible locations, operations can be co-ordinated with the Civil Aviation Administration’s rescue helicopters. This is facilitated by the collaboration through the Rakel Network which SSRS joined in 2011. 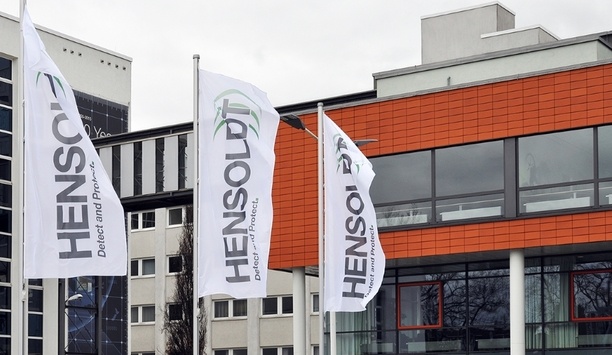 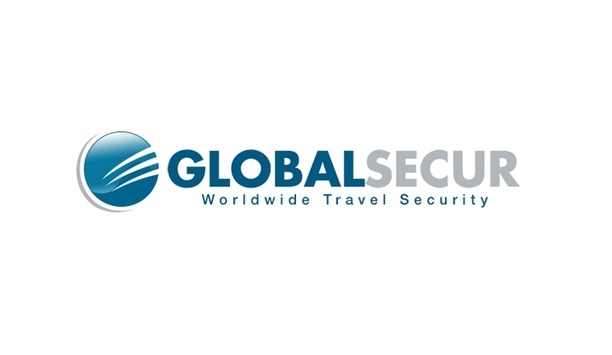 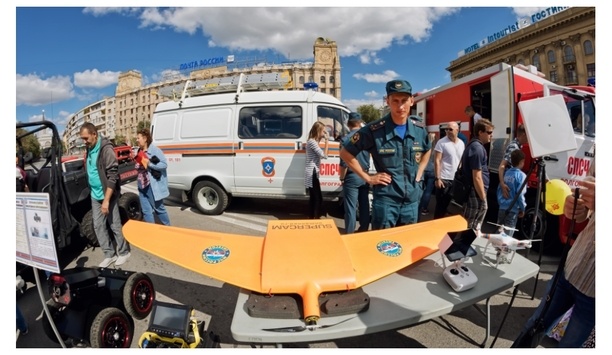