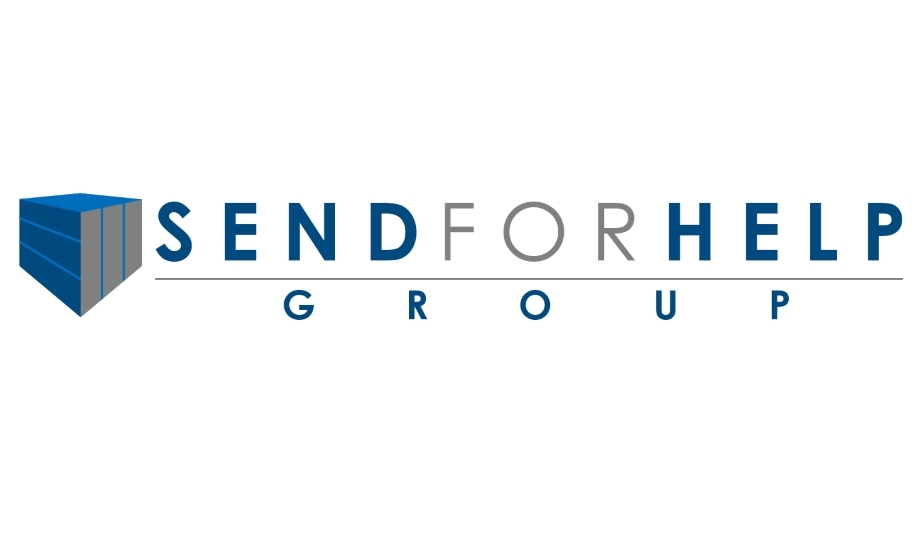 Send For Help — a lone worker protection firm in the world which provides 24/7 emergency response via personal safety alarms — has been included in this year's prestigious Financial Times ‘FT1000’ list of Europe’s fastest growing companies.

The list comprises of the top 1000 companies in 31 countries across Europe that have achieved the highest percentage growth in revenues between 2013 and 2016.

Employers increasingly recognise the legal, financial and reputational implications, should their staff get injured or assaulted"

The Surrey-based tech firm has a varied client roster across a large number of private and public sectors, including over 160 NHS trusts and major high-street retailers, city banks and national pub chains, estate agents, the police and more than 150 local authorities.

“It has been a very busy year for Send For Help and to be featured on such a stellar list as this is testament to the hard work and dedication of the whole team,” said James Murray, CEO of Send For Help.

“Demand for our services has risen for a variety of reasons. Our technology is cutting-edge, affordable and easy to use. Employers increasingly recognise the legal, financial and reputational implications, should their staff get injured or assaulted as a result of not implementing effective safeguards to prevent it,” he added.

Send For Help was founded in 2010 by brothers James and Will Murray. It operates three subsidiary brands — Skyguard, Guardian24 and Peoplesafe — protecting more than 150,000 people through key-fob sized personal safety devices and smartphone apps, which are linked to an alarm-receiving centre staffed at the company’s headquarters in Epsom, Surrey.

The firm has direct links to police control rooms, so it can bypass the 999 system and receive a faster emergency response if clients are threatened, attacked or are in danger. 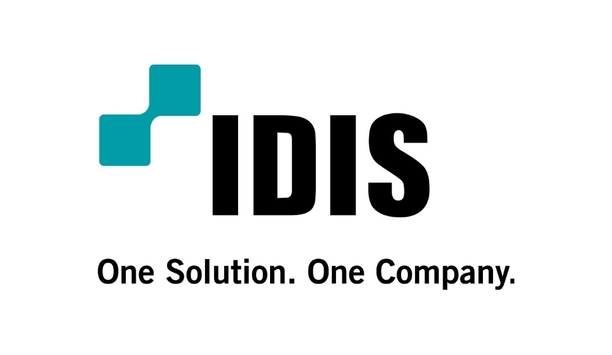 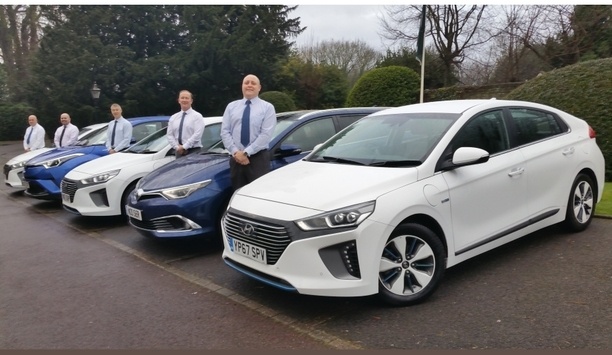