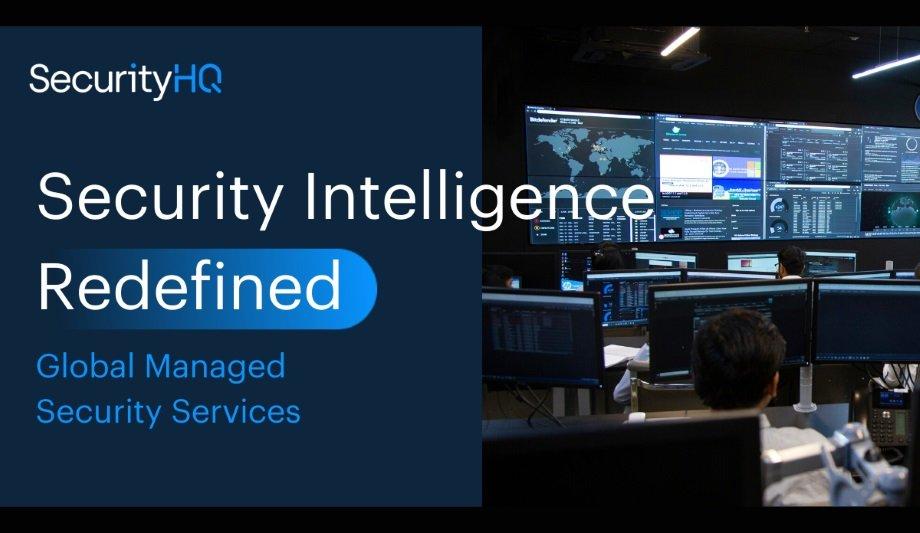 SecurityHQ, formerly known as Si Consult, the globally renowned provider in managed security services, has announced the launch of their new brand identity with a redesign of their company logo and official website, as part of their rebranding strategy.

Over recent years, SecurityHQ has evolved into one of the most renowned and advanced Managed Security Service Provider (MSSP) in the world, with six Security Operation Centers spread across the United Kingdom, the Middle East, Americas, India, and Australia.

The company has received global recognition for SecurityHQ, and became finalists for the IBM Beacon Awards for their security features. Known by their clients, partners, employees, and audience for their services as SecurityHQ, the company has, therefore, made the decision and taken significant steps to represent who they are as a company, by adopting SecurityHQ as their new brand name.

Feras Tappuni, the Chief Executive Officer (CEO) at SecurityHQ said, "As part of the rebranding strategy, SecurityHQ also revealed its motto - Security Intelligence Redefined. We are delighted with the re-brand, the new logo and website design. These changes represent who we are as an organisation, and our position in the managed security service industry.”

He adds, "It is important to note that our company values have not altered. We continue to pride ourselves on our transparency, integrity, and availability. There has been no change in staff ownership or shares.”

Feras further stated, “Our services will continue to run seamlessly. All existing contracts, NDA's, and legal elements with partners and clients will remain the same. The only difference is what few people know us for as Si, now many will know us for as SecurityHQ." 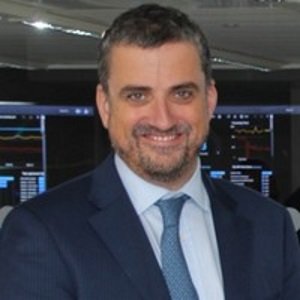 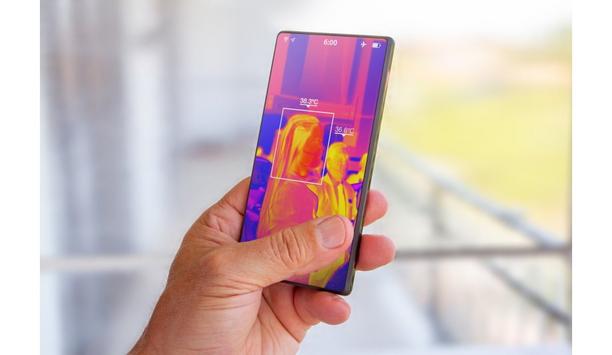 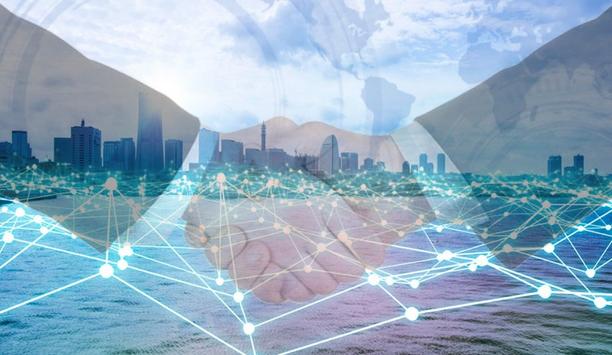 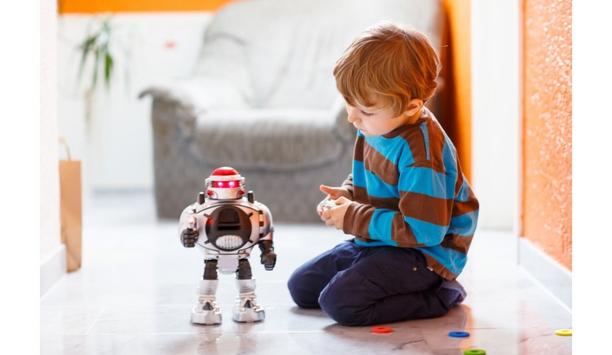