SALTO Systems, a manufacturer of electronic access control solutions, will showcase its latest innovations – including the sleek new Ælement Fusion reader and NYC XSperience Center – at the ISC East security conference this November in New York City, at Booth 343.

ISC East will be held Nov. 15-16 at the Javits Center in New York City. ISC East is one of the leading events for the security industry, bringing together more than 225 leading manufacturers, suppliers, and distributors to the New York tri-state area. It is the only security event designed specifically for the northeast.

Kyle Bearly was named SALTO’s National Business Development Manager for Multi Family Housing. Based in California, Kyle will develop, build and maintain sales and marketing for SALTO products throughout the United States in the multifamily vertical. He reports to SALTO Senior Vice President of Commercial Sales Michael J. Mahon.

SALTO Systems has purchased a significant equity share in Poly-Control, the manufacturer of Danalock. Poly-Control/Danalock works in smart homes and has recently launched the 3rd version of their motorized Smartlock.

Adapted to European, North American and Asian markets, Danalock V3 is tapping into the drive of keyless and connected-locking solutions for residential properties on a global scale. SALTO Systems has acquired the remaining shares of Clay Solutions, a leading provider of Cloud technology for smart locks through its Clay Locking Platform (CLP). CLP has been at the core of products such as: SALTO KS (Keys as a Service), Prosegur Control de Accesos, and very recently Regus, the world’s largest provider of flexible workspace solutions. 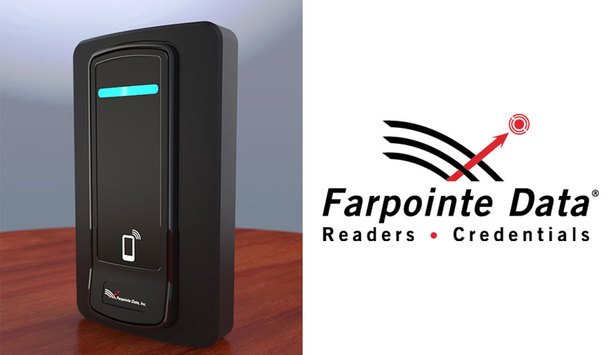 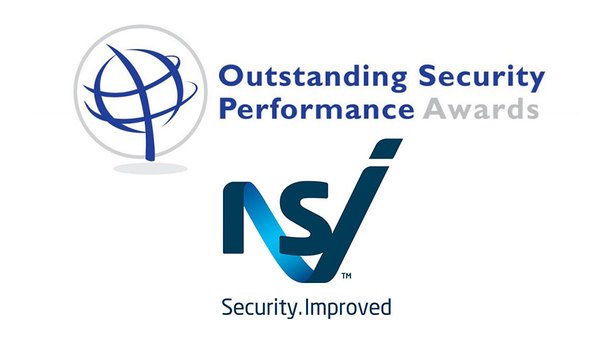 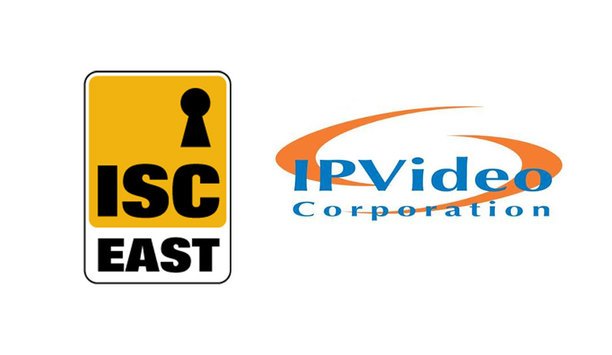