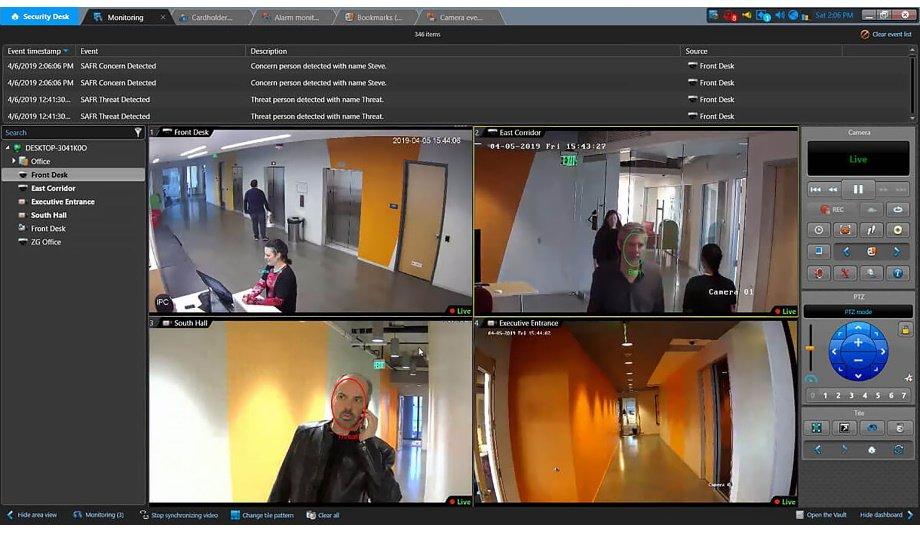 At ISC West 2021, in booth #11109, SAFR from RealNetworks, Inc., the premier facial recognition platform for live video, will showcase the latest version of its high-performance computer vision platform.

SAFR for Access Control will also be on display along with a new Passive Liveness detection feature, improving the security of unattended access control use cases and immediately alerting security teams to an attempted in-progress perimeter breach.

With fast, accurate, unbiased face recognition and additional face and person-based AI features, SAFR leverages the power of AI to enhance security and convenience for customers.

Specialising in touchless secure access, real-time automated surveillance, and digital identity authentication, SAFR is optimised to process video from virtually any camera or camera-enabled device, or run inside devices with embedded AI-enabled chipsets.

“SAFR has the best combination of live video performance and low bias of any facial recognition system on the market,” said Brad Donaldson, Vice President, Computer Vision & General Manager, SAFR, adding “We’re looking forward to connecting with everyone at ISC West again to show the continued evolution of this powerful platform.”

SAFR turns live video feeds into data streams that transform security operations. Users can identify persons or activity of interest in real-time, and alert teams immediately so that they can respond faster.

SAFR Alerts and person-related event data are available in the VMS, enabling surveillance staff to remain focused on the VMS, while benefiting from advanced analytics only available from SAFR.

SAFR will also be showcasing its solutions in Axis Communications’ booth #14051, at ISC West 2021. Demos will include SAFR Inside (Axis integration), SAFR Dual-Factor Access Control, and SAFR for Real-Time Monitoring. 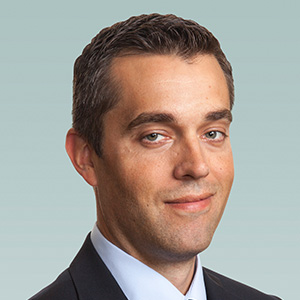 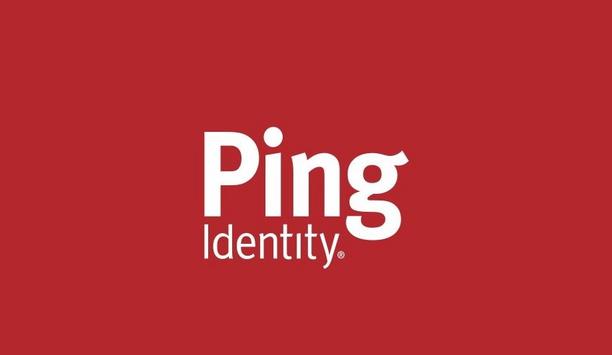 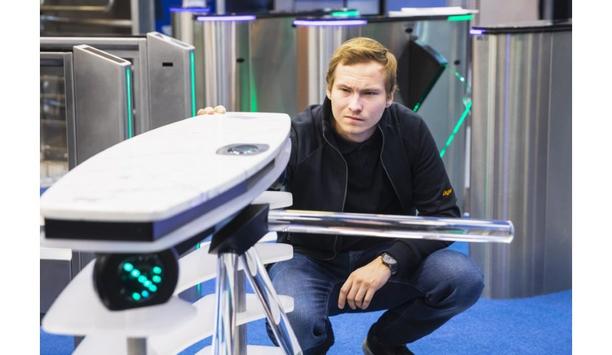 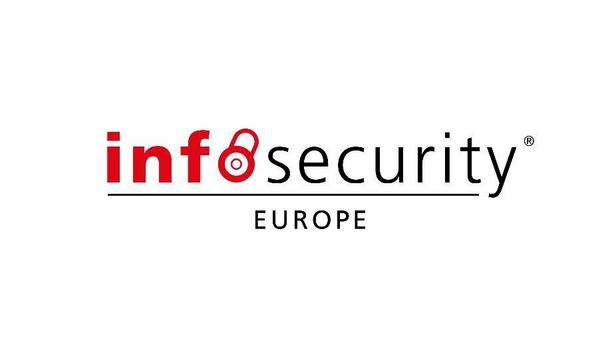