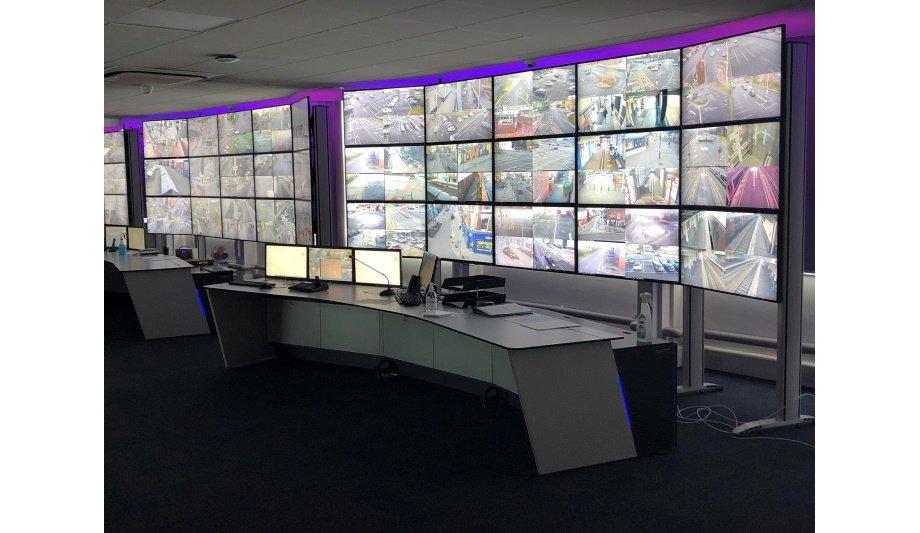 Revader Security has supplied a fleet of over 20 re-deployable CCTV cameras to West Midlands Combined Authority (WMCA), to provide visibility of multiple major construction projects being undertaken, in anticipation of the 2022 Commonwealth Games.

The sheer scale of simultaneous construction activities within a constrained geography and along one of the busiest radial corridors into Birmingham City Centre, presents acute transport challenges. The redistribution of traffic flows is expected to cause significant potential disruption to the regional transport network, which requires intensive CCTV monitoring and rapid incident response.

Revader’s re-deployable CCTV cameras are rugged outdoor surveillance solutions, which combine camera, recording, storage and wireless video transmission in a single unit. They can be installed in virtually any location within minutes and repositioned to subsequent locations, to suit changing surveillance requirements. The units can operate from a variety of power sources, including mains and battery.

Transport for West Midlands (TfWM) are able to relocate their cameras from site to site according to construction schedules, traffic volumes and the variable levels of disruption caused to surrounding infrastructure. The camera units are primarily attached to street lighting columns adjacent to major traffic routes.

Data and video feeds are fed back to TfWM’s Regional Transport Coordination Centre in Birmingham, where these can also be shared with regional Urban Traffic Control centres and third parties, such as the Police. It was, therefore, important from the outset that the new cameras interface with existing network infrastructure and control room systems.

Carl Chippendale, Owner and Managing Director of CDC Technical Services said, “Given the large geographical area involved, the solution to use 4G cameras was an obvious one. Revader’s re-deployable products are both reliable and high performing, making them the perfect match for a complex project. The level of support provided was exemplary and I would not hesitate to recommend them.”

Eamonn Murphy, Key Account Manager at Total Integrated Solutions said, “Revader supplied us with a large fleet of re-deployable cameras, which were delivered on time and have proven highly effective. They also worked closely with us on this complex project to help configure our video networks and ensure that all our client’s priorities had been satisfied. I would recommend them highly.”

Revader Security continues to work alongside their partners, in order to support West Midlands Combined Authority (WMCA), Transport for West Midlands (TfWM) and a variety of other clients, in the public and private sectors. 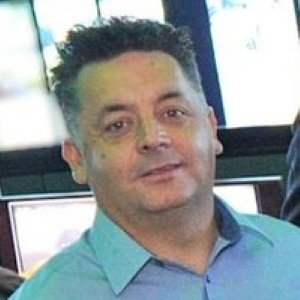 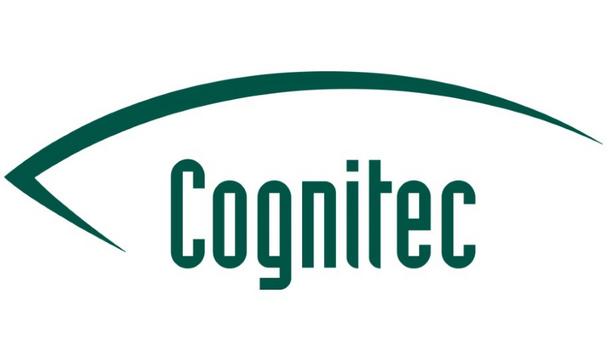