Rajant and Dejero’s Technology Springs into Action in the Battle Against a 420-Acre Wildfire on the Santa Barbara County Coast. A wind-driven brush fire triggered evacuations after breaking out along the Gaviota Coast in Santa Barbara County, California.

On a sunny afternoon in mid-October 2019, the heat from the sun combined with winds gusting up to 40 mph through the quiet foothills of El Capitán Canyon, sparking a wind-whipped, vegetation brush fire in the overly dry desert hills. The blaze, dubbed the ‘Real Fire,’ quickly charred 420 acres while threatening more than 100 structures that sat along the Gaviota Coast before firefighters and emergency crews were aware of the fire and able to gain an upper hand on the wild blaze.

The climate in the canyon at the time of the blaze was considered ‘critical fire weather’ with its dangerously dry grass and wind gusts. These conditions only encouraged the wind-driven bush fire to spread swiftly through the foothills on the north side of Highway 101 near El Capitán State Beach, California and east over the ridge. A good stretch of the 101 Freeway had to be shut down immediately—in both directions—and Amtrak routes through the area were cancelled.

At the peak of the fire, helicopters and fixed-wing aircrafts attacked the flames from the air with retardant and water drops

Visitors at nearby ranches, campgrounds, beaches, and resorts were evacuated, and a warning was given to residents living in the nearby Dos Pueblos, Refugio, and Winchester Canyons. At the peak of the fire, helicopters and fixed-wing aircrafts attacked the flames from the air with retardant and water drops, while dozens of engines, along with bulldozers and hand-crews, fought it from the ground.

At about that same time the fire broke out, teams from Rajant and Dejero, along with subject matter expert Bruce Arvizu from the Department Homeland Security, had arrived in Santa Barbara. Together, they were prepared to deliver a live safety demo to the Santa Barbara County fire chief on how the companies can together provide the total communications solution.

The planned public safety demo was also to show how the blending of Rajant’s technology with Dejero Smart Blending Technology (SBT) eliminates drops and gaps—a solution comprised of mesh radio communications, blended cellular, and satellite technologies to bridge the communication gap in remote locations where signals are often weak or lost.

While LTE networks provide high bandwidth, lower latency, and improved spectrum efficiency, LTE can also become spotty and drop signals in remote locations and other areas. Dejero’s Smart Blending Technology (SBT) fills in these gaps in the Wide Area Network by seamlessly blending any available LTE with SAT comms to guarantee a connection for the responding teams. Signal continuity becomes even more challenging in valleys, around mountains, and along coastlines, which becomes mission critical when emergency services are responding.

Rajant’s mesh radio technology bridges the gaps in these local areas. When the three technologies are used together, a continuous and reliable connection is provided, ensuring that communications between the responding agencies and their teams in the field are not lost.

Meanwhile at the El Capitán canyon, more than 200 firefighters were on site fighting the fire with reinforcing containment lines of helicopters and drones in the air and 30-ton bulldozers on the ground cutting out ‘catlines’ and uprooting vegetation, thus eliminating the fire’s fuel.

By plowing through the flames, brush, and trees with the dozers, the emergency crews saved valuable manpower and shortened the fire’s reach and life. When fighting fires with bulldozers, it is critical for the commander in control to receive data from each dozer to manage fighting the fire collectively as a team and to track each dozer individually.

Rajant and Dejero quickly proposed to the fire chief the benefits of their combined technology at a time of crisis and asked to allow Rajant and Dejero to modify their presentation from a demo to a real life exercise.

“Our county firefighters are willing to do whatever it takes to get that job done. When we do our after-action review, the successes and failures always come out. And we like to capitalise on our successes.” said Daniel Bertucelli, County Fire Captain Santa Barbara County Fire Department. Rajant BreadCrumbs® can be mounted to the bulldozers so the critical local data could be transmitted while other situational data and mapping could be revived in the field. Dejero SBT would power the Microsoft Tactical Truck and provide the bridge from the field to the command post over cellular and SAT networks, during this actual emergency situation.

Notably, the SAT comms on the vehicle was to be powered by Kymeta’s flat-panel dish technology, enabling true ‘comms on the move’ to best leverage Rajant’s Kinetic Mesh®. The updated mission was green lighted. On Friday morning, Rajant and Dejero meet with the fire squad at the command control centre.

Rajant BreadCrumbs and camera systems were mounted to dozers while the Microsoft mobile comms truck, with the Dejero GateWay on-board, maintained a close, but safe, proximity to the dozers to provide LTE. The firefighters manning the bulldozers were able to communicate in the valley when normally they could not. Data was sent from the bulldozers to the van to the internet where the command control centre could receive the video feed.

The real-life demo was a success. The combined firefighting attacks on the blaze gained the upper hand and went from a 20-percent containment on Thursday evening to 50-percent by Friday afternoon. By Monday, the Real Fire was 100% contained. More than 400 acres had burned with no structures damaged and no reported injuries. Evacuations were lifted for all areas. 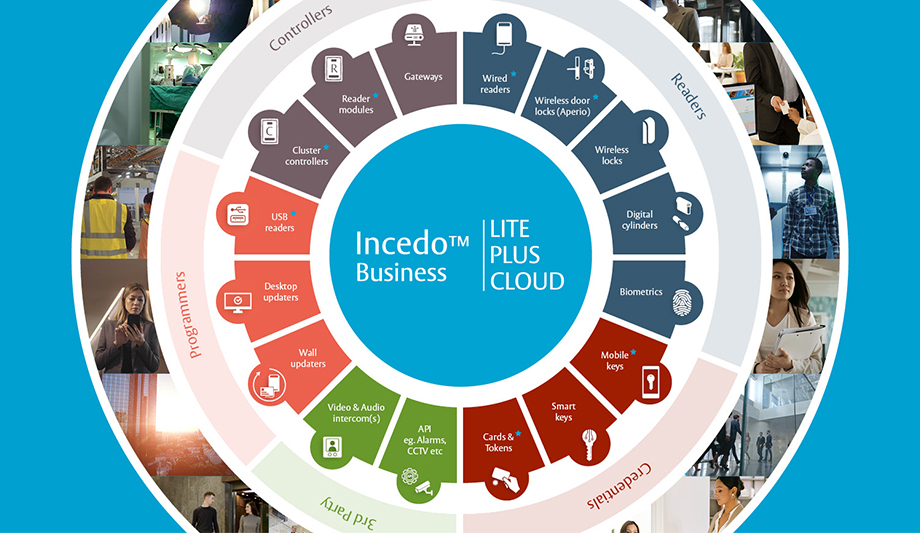 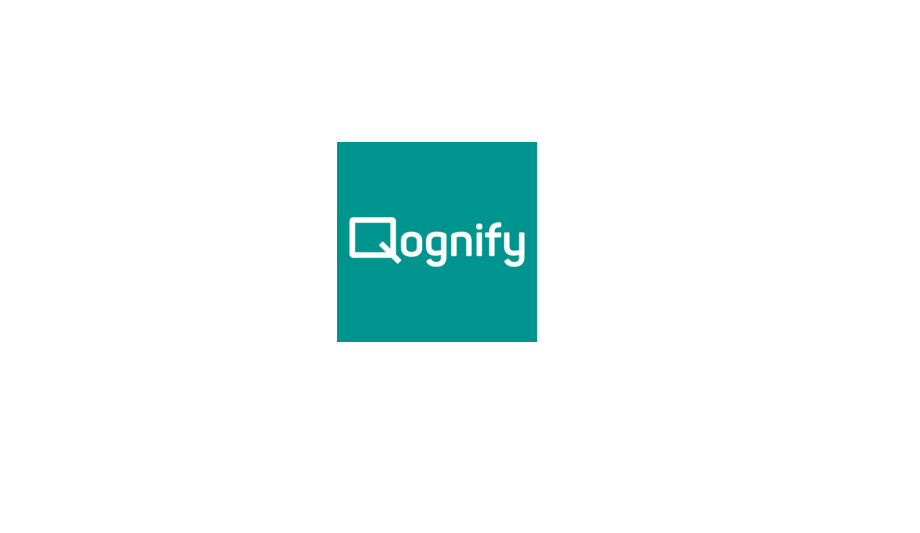