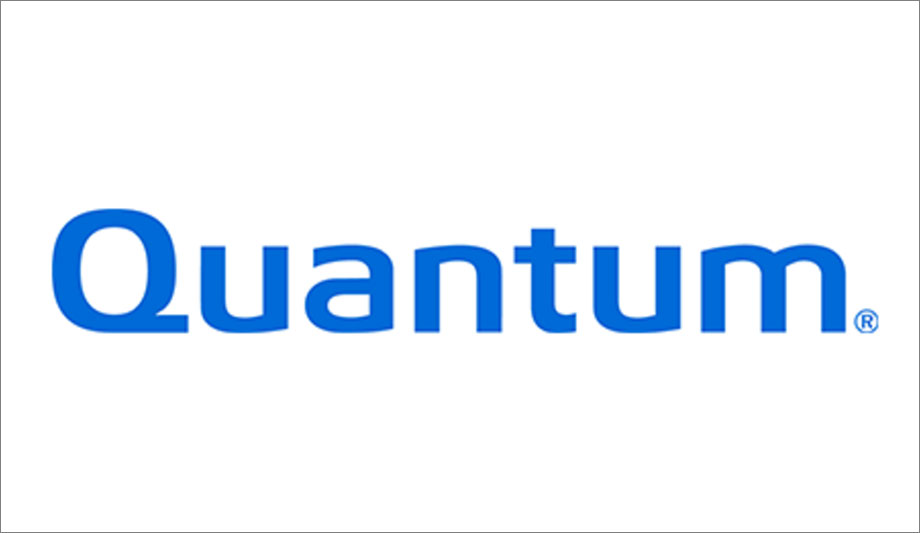 Aims for the fourth quarter

“Following up on our revenue growth and improved profitability in the first half of the fiscal year, we again delivered solid results in the December quarter,” said Jon Gacek, president and CEO of Quantum. “On a year-over-year basis, we generated our 22nd consecutive quarter of scale-out tiered storage revenue growth and increased total revenue, data protection sales and overall profitability for the third straight quarter. As a result of our strong execution and the leverage our financial model provides, year-to-date GAAP and non-GAAP net income also improved $29 million and $24 million, respectively, on a total revenue increase of $29 million.

“In the fourth quarter, our focus is to continue building on our momentum by providing customers with the optimal combination of high performance, low-cost capacity and ready access to meet their increasing data management demands and achieve their business or mission objectives. We are well-positioned to capitalise on the opportunities across our target markets, having expanded our product offerings, sales capabilities and ecosystem partnerships over the past nine months. As a result, we are raising our revenue and profitability guidance for fiscal 2017.”

Quantum provided the following guidance for the fiscal fourth quarter:

The company announced StorNext 5.4, the latest version of its award-winning StorNext® file system and data management software. StorNext 5.4 enables customers to integrate their existing public cloud storage accounts and/or third-party, object storage-based private clouds as tiers in a StorNext-managed environment. As a result, users can get all the benefits of StorNext while protecting prior investments and reducing the cost and complexity of cloud administration. Another feature provides the ability to embed asset manager, data management and data sharing applications in StorNext-powered appliances, thereby reducing the time, cost and complexity of deploying and maintaining applications.

Quantum introduced a new Scalar® storage platform optimised for storing and managing the ever-increasing volumes of unstructured data. The first new products based on this platform are the Scalar i6 and Scalar i3 tape libraries and the StorNext AEL6 purpose-built rich media archive appliance. The new Scalar platform offers a range of benefits, including best-in-class storage density — twice that of earlier-generation rack-mounted libraries — which enables organisations of all sizes to reduce their data centre footprint and further reduce their storage costs.

In data protection, Quantum had a series of notable DXi6900 product family wins, including million dollar-plus deals at an Asian taxation department, a major European insurance company and two big banks, as well as other large deals at a state-owned energy provider in Asia and a leading U.S. telecom company. 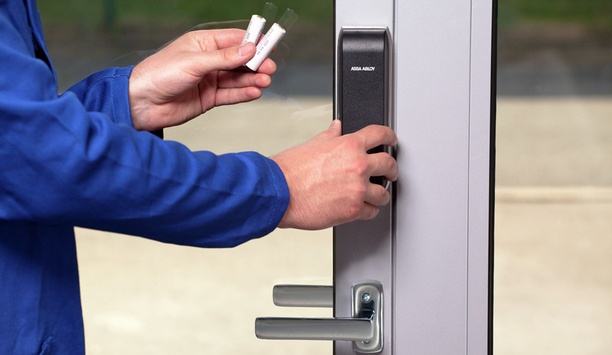 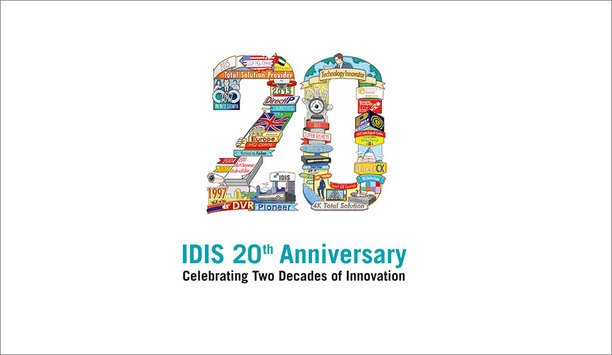