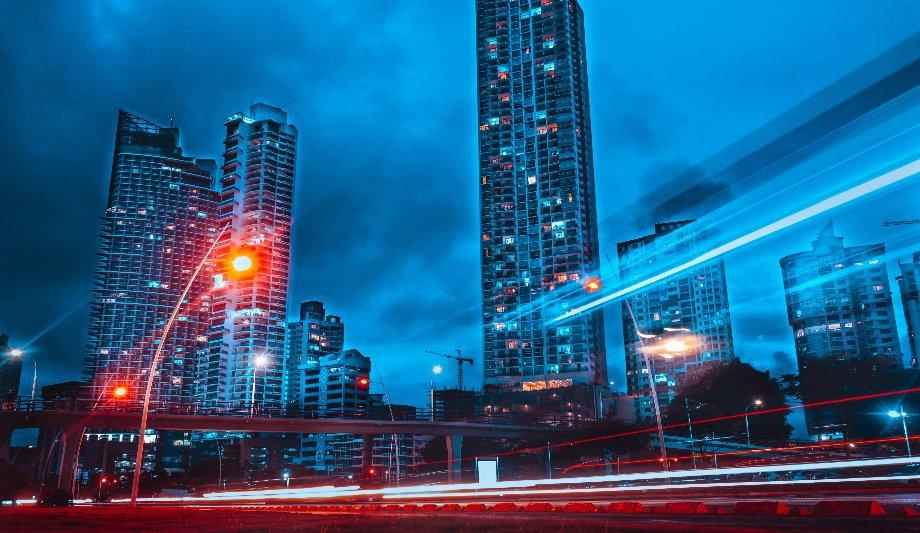 As lockdown restrictions ease and public mobility increases, new research reveals three-quarters (75%) of people have health, safety, and security concerns when visiting their nearest city, signaling a need for new security innovations and greater public reassurance on their return to UK cities.

Following high profile cases such as the disappearance of Sarah Everard, the London Bridge terror attack, and recent road cyclist deaths, the public has a heightened awareness of the safety and security issues cities present, according to a new report into public perception of smart cities by video management solution provider Milestone Systems.

Security concerns in the city

Despite ONS reporting a total crime reduction of 4% in England and Wales in the 12 months ending in June 2020, more than a third (37%) of the British public cited petty crime, such as mugging and pickpocketing, as a security concern when in a city setting.

One in four (25%) Britons stated vandalism is a primary concern for them, and a similar proportion (24%) listed pedestrian safety as a worry when navigating their nearest city.

Although the UK's terrorism threat level was downgraded from "severe" to "substantial" in February 2021 by Home Secretary Priti Patel, following a "significant reduction" in the momentum of attacks in Europe, terrorist activity remains a worry for almost a fifth (17%) of the public.

Terrorism was of markedly less concern to those over 65 than any other age group (8% vs average of 17%), but for all other safety concerns, there was a surprising consistency across both age groups and genders.

To mitigate these concerns, smart technology is already being deployed in cities across the world to improve safety and security. Increased bandwidth afforded by the rollout of 5G and the internet of things has given local authorities new tools to improve public services such as crime-fighting.

In Glasgow, for example, there is an effective multi-faceted state-of-the-art traffic and public safety management system that uses data and video analytics to improve responses to issues in the city, but Milestone’s research suggests that the existence and benefits of smart technology in cities needs to be better communicated to the public.

Neil Killick, UK General Manager at Milestone Systems said, “Many local authorities have been investing heavily in recent years in cutting-edge smart technology to improve public services and tackle safety and security concerns highlighted by our report. However, the research found that less than a third (29%) of people say that they believe smart city technology could contribute to enhanced safety and security.”

“This demonstrates a need for more public education around how smart technology improves safety in cities and also suggests that local authorities need to continue to find new ways to improve day to day life for their city’s residents and visitors.”

“The sector is advancing rapidly and products are available to tackle a wide range of city-based safety concerns so it is important to improve understanding so that citizens give their full support to smart city technology and feel safer and more confident when in urban areas.”

Increasing the public’s awareness of technology advancements for safety purposes must be done in a way that demonstrates its benefits.

Developments such as limiting video network blind spots, improving poor-quality images, and supplementing visuals with data collected from interconnected devices, give law enforcement more reliable and thorough data to use in investigations. Thus, enabling instances of theft and civic disturbances to be monitored, reacted to more rapidly, and prevented, curbing the safety concerns of the public.

One in six (14%) Britons cite cyclist safety within their top concerns when returning to the UK’s busy cites, supporting London Mayor Sadiq Khan’s plans for 160 miles of 'safer cycle routes. However, London’s low-traffic neighbourhoods (LTNs) have come under criticism from the emergency services who state the new traffic management systems have reduced response times.

This suggests that alternatives are needed to balance the needs of the public and of emergency services, such as smart sensors and cameras that collate real-time data to detect the quickest and most traffic-free route for emergency vehicles to take.

Neil Killick continued, “As well as helping to protect the public in the context of crime, smart video and sensor technology can be used to manage traffic and roads within cities, reducing congestion and providing local authorities with constant, real-time analytics, as seen in Glasgow.”

“This enables relevant authorities to identify potential danger spots, manage roads and bike lanes within a city and plan optimal emergency service routes. The use of interconnected devices, sensors, and video technology allows for a deeper understanding of how the city is being used so that necessary improvements can be implemented based on data-driven decisions to better public safety.” 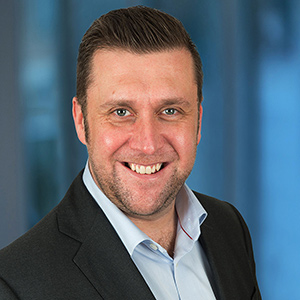 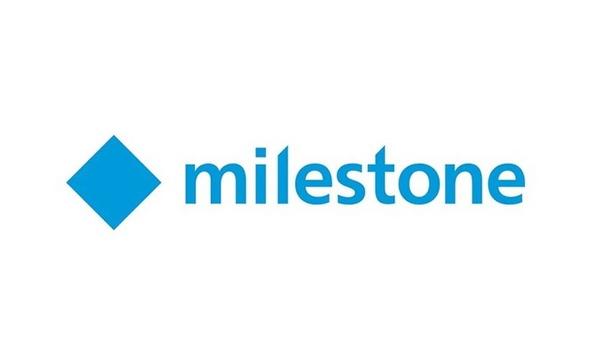 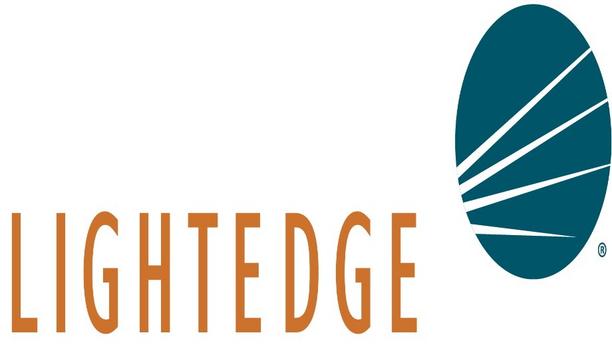 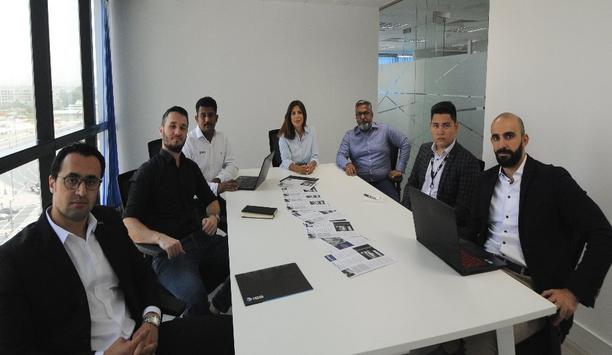