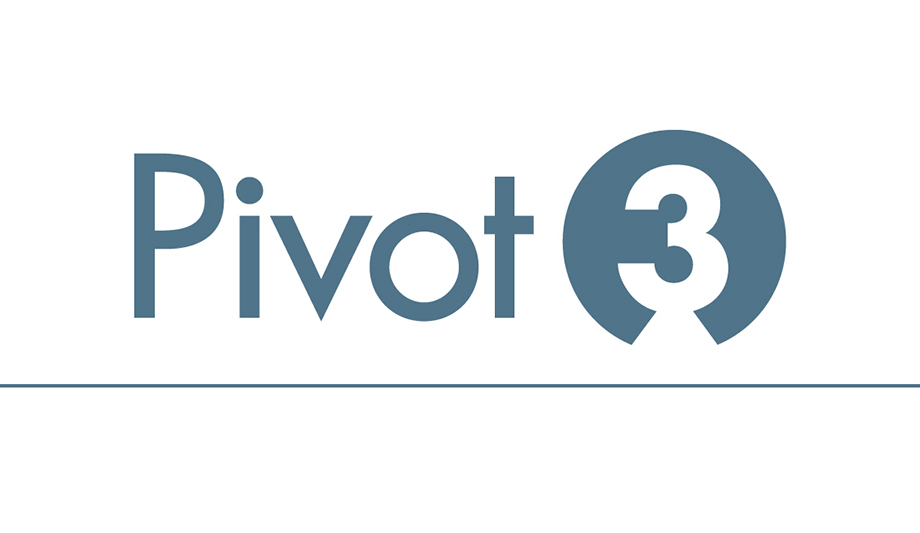 Pivot3, a technology provider of hyperconverged infrastructure (HCI) solutions for the software-defined data centre, has announced that the company experienced a more-than-50-percent increase in bookings from Q2 to Q3 2017, including a record number of million dollar orders. Following the April 2017 launch of its new Acuity HCI platform that features a NVMe flash datapath and advanced policy-based management for multiple mixed-application workloads, Pivot3 saw deals supporting multiple use cases more than double, with the average sale price growing by 25 percent. Additionally, Pivot3 had continued growth in video surveillance use cases due to new product enhancements and deals worth more than $1 million.

“2017 has been a monumental year of product innovation and growth, and we’re thrilled to see customers respond so enthusiastically as we deliver on our promise to support the modern enterprise datacentre,” said Ron Nash, CEO, Pivot3. “The message from the market is clear: enterprises are ready to place their most critical applications and workloads onto hyperconverged infrastructure, and Pivot3 is here to provide the high performance they need.”

“We chose Pivot3 because of its impressive performance and policy-based management, and are already seeing a significant impact in our organisation,” said Jay Gawde, director of IT, Deutsch Family Wine and Spirits. “The HCI architecture and advanced feature set allows us to broaden our use of hyperconvergence in the datacentre and guarantee the performance of the applications that matter most.”

“As the HCI market continues to evolve and mature, customers are moving beyond single-use-case implementations and leaping into HCI as a complete platform. As a result, we’ve seen incredible demand for our Acuity platform, which is the only HCI solution on the market to meet these needs with higher performance and policy-based application performance management,” said Nash. “We also remain the only HCI provider that can meet the demands of use cases that require high ingest rates, like video surveillance. With growth on all fronts, we remain committed to providing innovative, smarter solutions for an agile, high-performing and cost-effective infrastructure.” 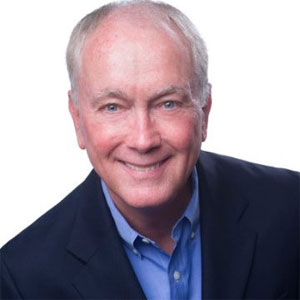 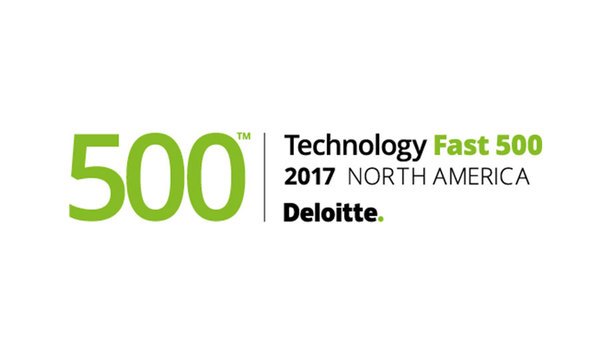 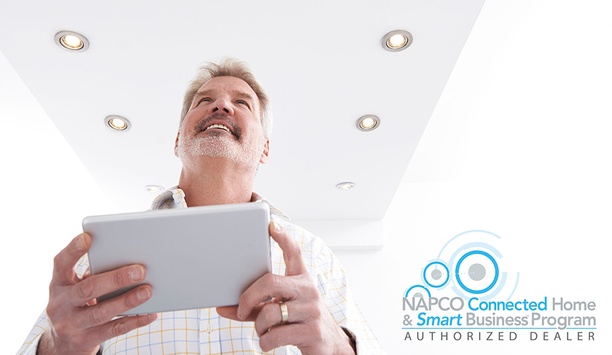 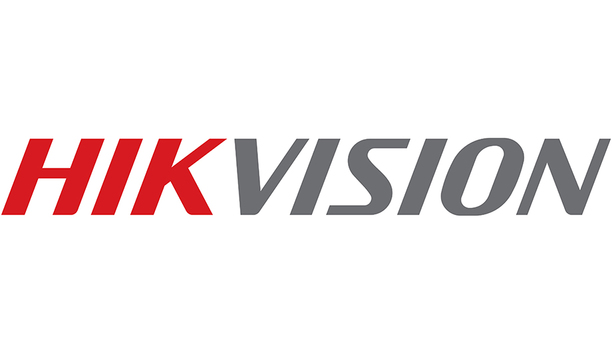