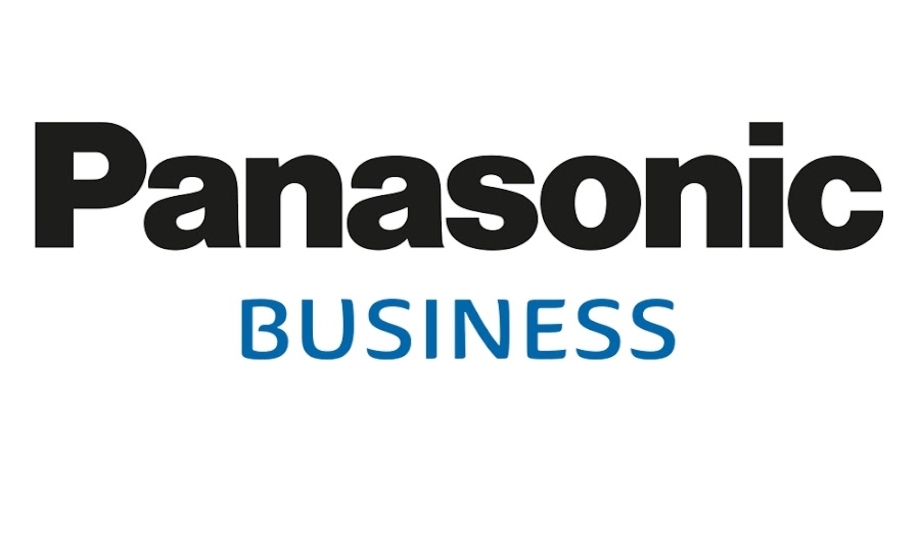 The club had been aware that family attendance had fallen at some of the more high-profile games, such as the local derby with F.C. Copenhagen, due to concerns over hooliganism, illegal use of flares and safety.

With an average attendance of 14,000 people per game, and up to 100 registered persons on the stadium blacklist for causing trouble, the football club wanted to find a way to make genuine fans feel even safer at the family-friendly stadium by preventing any problems before they could occur. Up until this point, lists of banned people were distributed to security staff at the entrance gates.

They would manually check each person coming into the stadium but the process was time consuming and not always effective. With the use of Panasonic’s security solution, blacklisted offenders can now be automatically identified in the crowd before they attempt to enter the stadium. System operators in the surveillance room double check matches made by the system before sending notification to the stewards at the gates to prevent them from entering.

The automated procedure at the stadium entrance also decreases congestion at the gates, so genuine fans can get into the stadium faster. As well as improving security outside, the system allows staff more time to focus their attention on creating a safe and entertaining environment for those inside the stadium. Another issue important to address in the implementation was compliance with European Union GDPR.

The Panasonic FacePro solution is very flexible and can be configured to delete or store data as required. To meet Brøndby IF’s requirements, data from the camera is encrypted and the data and images of people not on the blacklist are never stored. In addition, the details of banned individuals are encrypted and only stored on a server blocked from the Internet and all other external systems. Brøndby IF sought permission and approval on its approach to GDPR compliance from the Danish Data Protection Agency.

Mickel Lauritsen, Head of Security at Brøndby IF, said: “We can see that we have decreased the amount of flares being used within the stadium during our matches. It has been a success and it’s an absolutely vital tool in order to maintain safety and security.” Gerard Figols, Head of the European security business at Panasonic, commented: “Panasonic’s facial recognition system contributes to a safer stadium environment by alleviating security pressure on the ground, while ensuring that all data is protected from unauthorised external access."

"The accuracy and processing capacity of Panasonic FacePRO means that it is ideal for football, and other sporting stadiums around the world, as well as many other venues where security and high visitor numbers are a factor. Besides the pure security factor, our facial recognition system can also help to enhance the customer experience by providing quicker, more streamlined access or tailored services.” 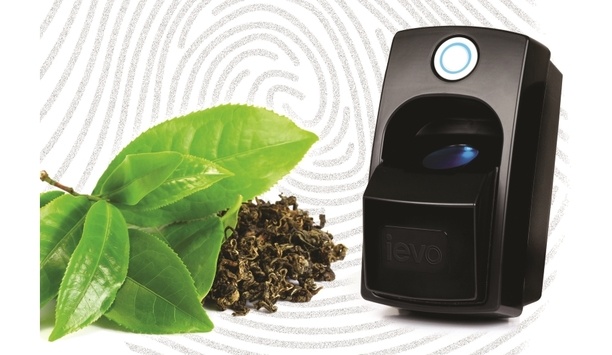 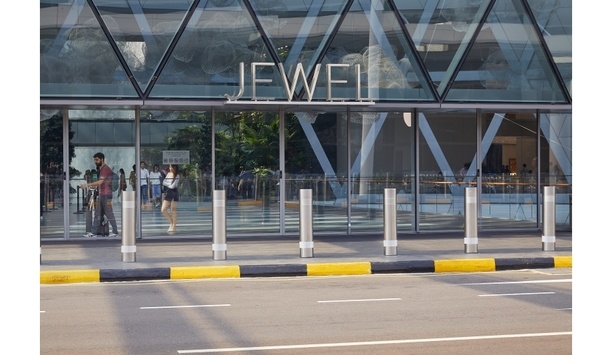 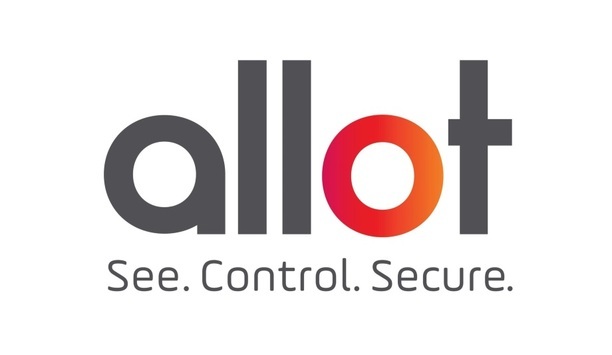