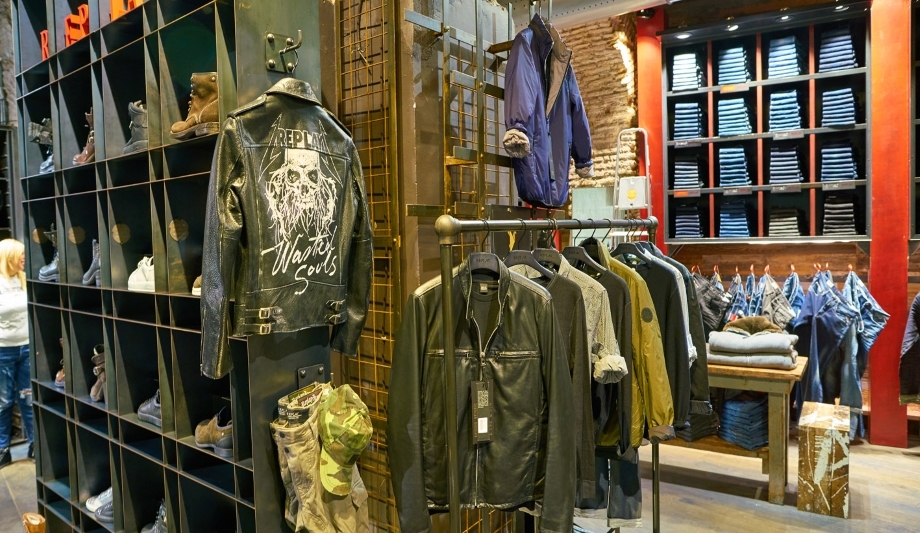 With innovative flair, characteristic Italian design and the quality of its products, Replay has become a leader in jeans and denim-based clothing manufacturers. It recently initiated a security and access control upgrade programme throughout its premises and decided to install solutions from PACOM, a STANLEY Products and Solutions company.

Since 1996 Replay has been headquartered in the Italian hilltop town of Asolo in a 25,000m2 reproduction of an early 20th century American industrial building. This acts as the company’s nerve centre, where research and creative development thrive.

Secursat has carved a reputation for its ability to design, specify and install integrated and strategic security solutions

Since its foundation, Replay’s key strategy has been formed around product vision, expansion into new markets and increasing control of its distribution network. As a result, it is now prominent in all European markets, the Middle East, Asia, America and Africa in over 50 countries, with its wholesale distribution network boasting 3,000 sales outlets with 200 retail stores.

Milan based Secursat has carved an enviable reputation for its ability to design, specify and install integrated and strategic security solutions that address existing and predicted threats in compliance with current legislation and regulations. It creates security models based on a client’s requirements that not only are a form of business protection to reduce and prevent risks but, strategically, are an important tool to create value and be a source of competitive advantage.

“When Replay first approached us with the idea of improving its security and access control infrastructure, first of all we had to gain a complete understanding of its objectives,” explains Maura Mormile, Secursat.

“We always try to utilise any legacy infrastructure where possible, so we needed to find a technology solution that could be integrated with the customer’s equipment as well as being able to draw upon the benefits of our remote monitoring centre. It soon became apparent to us that technology from PACOM would meet all of Replay’s objectives.”

GMS provides the perfect harmony between interoperability and functionality to ensure that Replay’s specific security needs can be met"PACOM and Secursat have been working closely since the beginning of 2018, after forming a strategic partnership to provide new opportunities for both companies. Secursat is the first systems integrator to be appointed in Italy by PACOM and the Replay project represented the first opportunity for the companies to work together. The solution configured by Secursat was based around PACOM’s pioneering Graphical Management System (GMS), which is engineered to communicate over an internet protocol (IP) network and has technology tailored specifically for multi-site environments.

“Although not used extensively in Italy, the benefits of IP are beginning to be more widely understood and will have a dramatic effect on how security and access control systems are specified and installed,” states PACOM’s business development manager, Alfonso Lorenzo.

“Our GMS technology draws on over 30 years of experience in developing applications based on a data communications platform, successfully balancing electronic security and IT applications on a single network. GMS provides the perfect harmony between interoperability and functionality to ensure that Replay’s specific security needs can be met, without compromising on quality or operational process.”

“PACOM 8003 supports auto-discovery of peripheral devices for simplified installation and all doors can be individually configured to operate via card only, PIN only, or card and PIN, with access schedules providing additional control. It also satisfies the needs of Replay’s stores that may require access control.”

“Furthermore, the use of the GMS means that we are able to track events in real time, have a record of events and can engage in remote management of the entire Replay security and access control infrastructure.”

Maura concludes: “The Replay project was not a particularly straightforward one but the combined expertise of Secursat and PACOM ensured a great result. The products are user friendly and, just as importantly, offer a high level of future proofing and expansion possibilities that will optimise security and access control infrastructure for many years to come.” 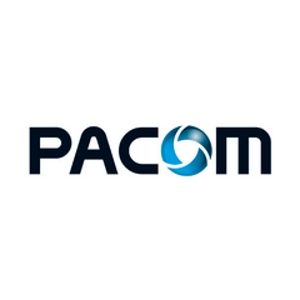 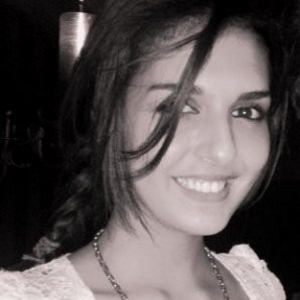 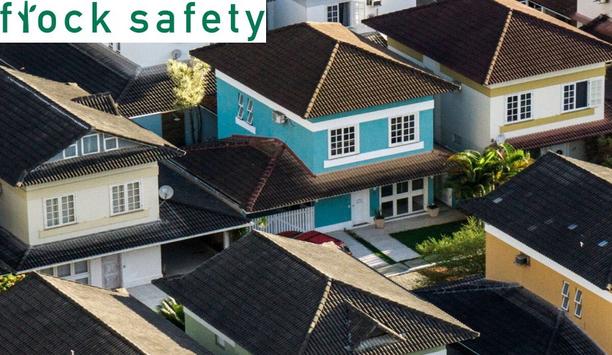 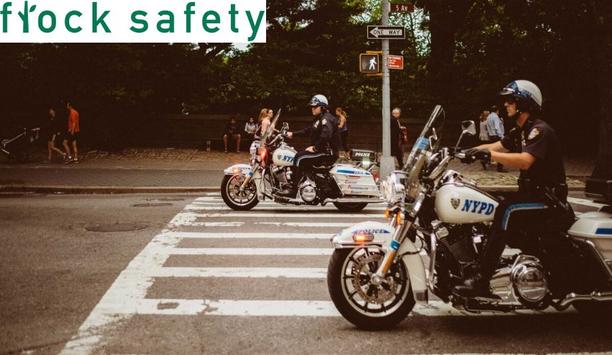 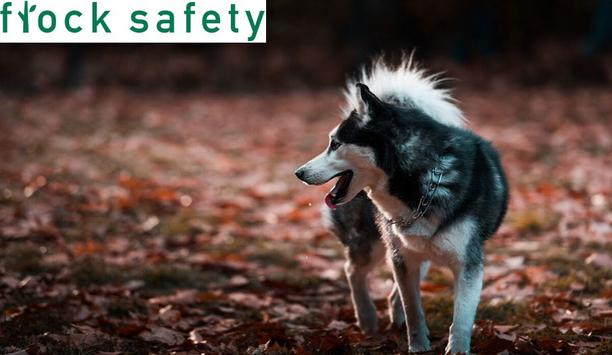